Popstars are probably the most famous people in the world. Aside from actors of course. They usually have a legion of supporters who follow every bit of their lifestyle. Most people usually do automatically assume that all popstars are American. Here is a list of Britush popstars.

Born Adele Laurie Blue Adkins the English singer and songwriter graduated Brit school in 2006 and has never looked back. Her hit single Hello is probably the most reknown work she has put out. The multiple Grammy award winning songstress has an outgoing personality and a voice to match. Although Adele recently shed some substantial weight and is now in great shape her melodic tunes are as ever brilliant. 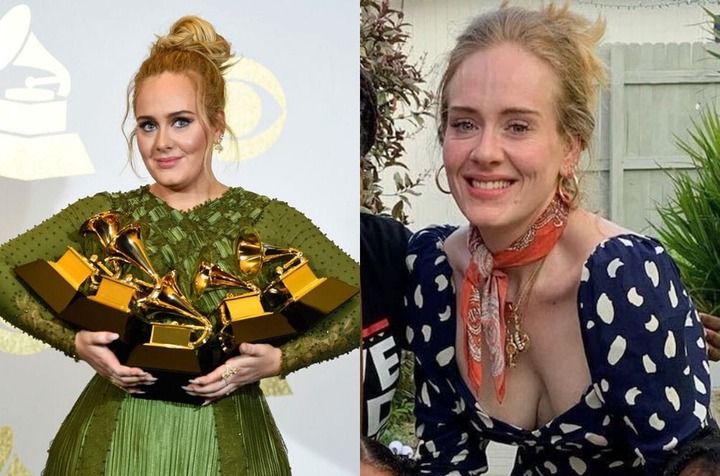 Anne Marie's rise to be one of todays popstars has been stratospheric. Anne has had to grind hard to get to where she is today. She auditioned for West End's Les Miserables at age six without telling her parents. Anne Marie lend her sweet melodic vocals on the track Rockabye by Clean Bandit alongside Sean Paul. Anne Marie has gone from strength to strength a testament of her hardworking ingenuity and splendid vocals. 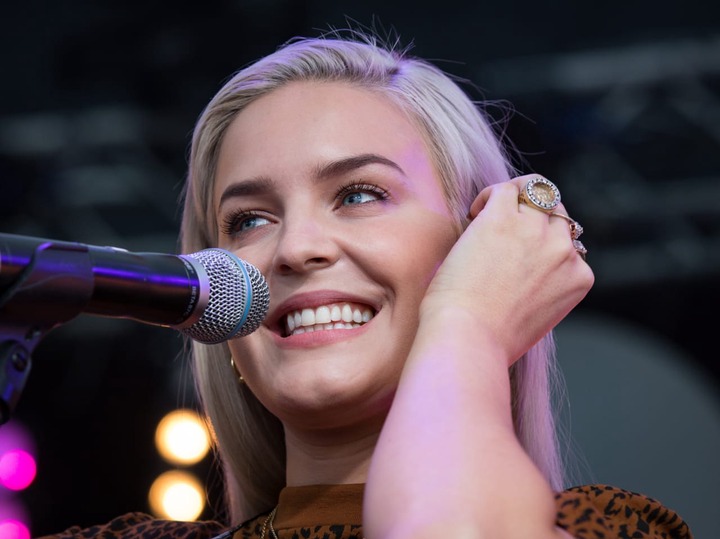 She is simply Rihanna reincarnated as British. There is not a single track out there with Rita Ora on it that is not a smash single. The London bred Albanian beauty is signed to Jay Z's Rock Nation stable. 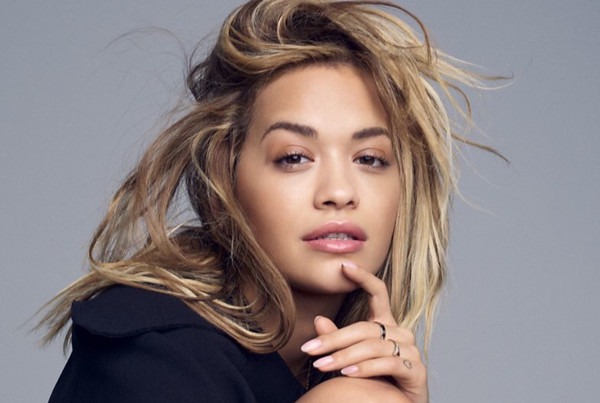 Little mix is a British all girl pop group who have been churning out hits ever since they were made known to the world during the eighth series of the UK version of the x factor. After One of them, Jessie Nelson exited the group late last year the group now has Perry Edward's, Jade Thirwell and Leigh-Anne Pinnock. Their latest single Sweet Melodies has been a great single. 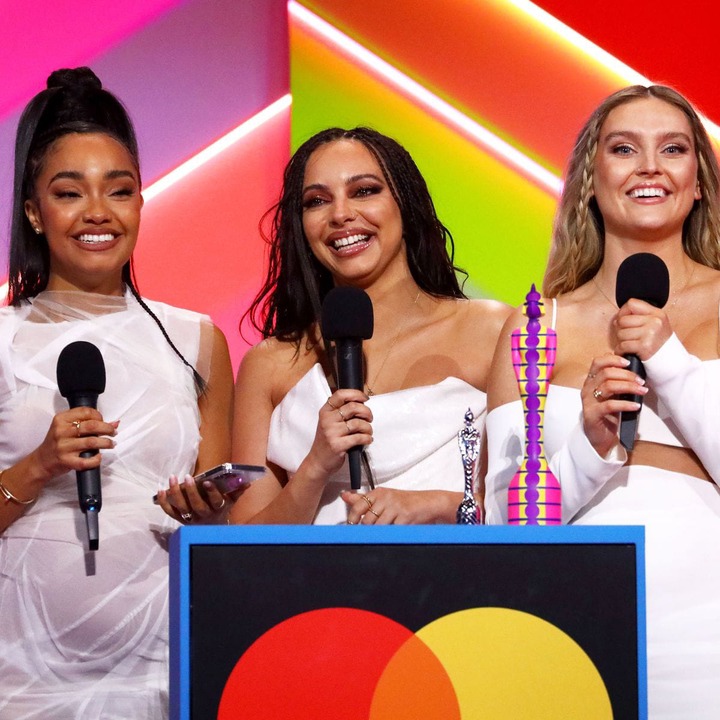 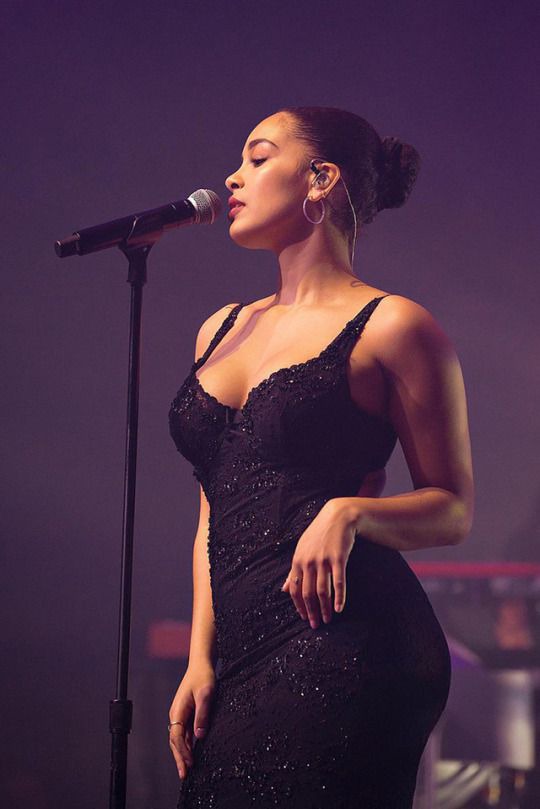 Doesn't everybody just love Ella Mai? Her unique voice makes it almost impossible for any of her release not to be a smash hit. The her single boo'd up for example. The single was so massive it got a remix from American rappers Nicki Minaj and Migos front man Quavo. 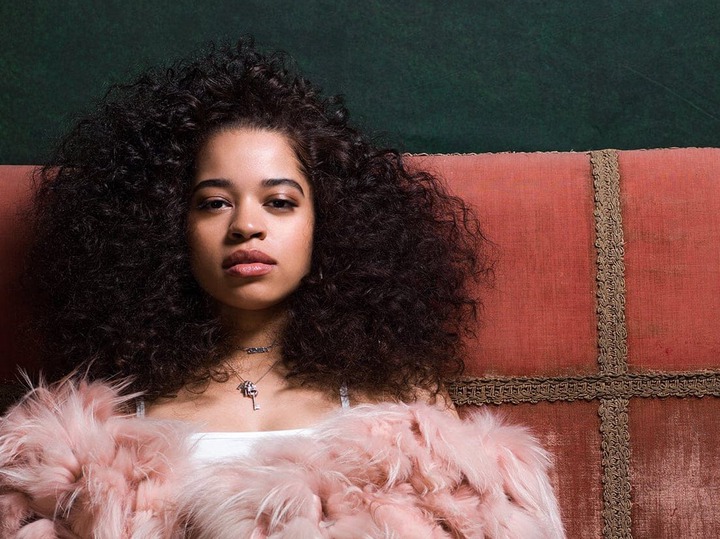 What You Should Do On First Date

Why M-pesa Was Not Working On Wednesday

Dr. Alfred Mutua: I Can Work With DP Ruto If This Conditions Are Met

Dear Men, Your Woman Is Probably Cheating If She Shows These 5 Signs