By ChristineOyoo (self media writer) | 18 days ago

The Kenyan music industry has had a lot of challenges with most artists complaining that they do not get as much support as they should from their country's people. Female musician Tanasha Donna recently rose and was often mentioned as one of the female artists who do good music that is worth listening to. She became known to many after getting into a relationship with Diamond Platinumz, making Tanzania be her second home. 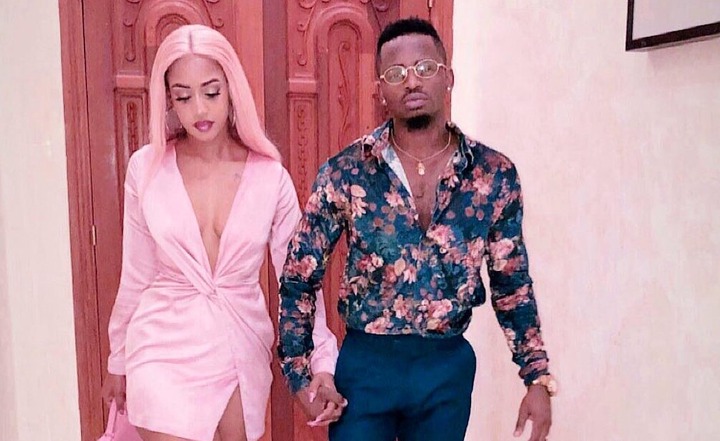 She, therefore, built a strong fanbase in Tanzania and since Tanzanians seem to wholeheartedly support their celebrities, she became one of the most followed celebrities in Kenya. 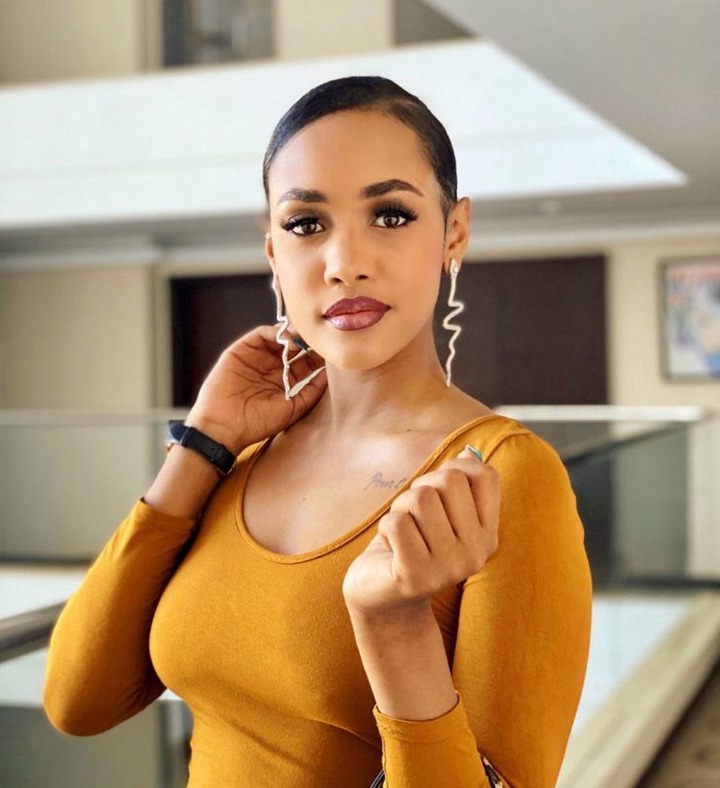 This seems to have created stiff competition to many Kenyan celebrities since she was often seen to be very influential hence would grab many deals.

However, Singer Akothee has managed to rise high and displace Tanasha Donna even though she had fewer followers as compared to her. The hardworking mother of five has always made sure that she is a good brand ambassador who markets a company well and ensures that they can get good sales. 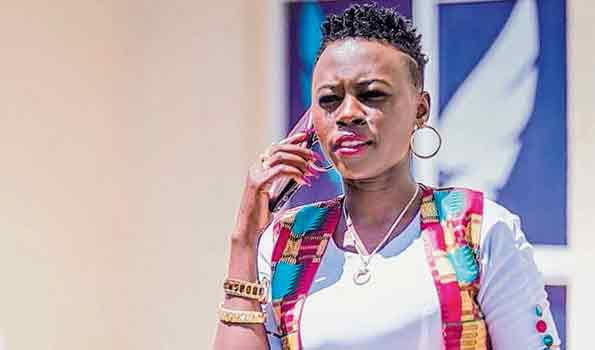 Earlier on, most companies wished to work with Tanasha Donna even though at some point she was exposed to be allegedly lazy and could not turn up for appointments. Apart from that, she was accused of not posting business advertisements on her page even after getting into agreements with business management.

The self-proclaimed president of single mothers seems to have seen that window and made use of the opportunities by ensuring that she satisfies the needs of the companies to which she gets into an agreement. She has therefore become the most influential Kenyan female celebrity and is always signing business deals from various companies, unlike Tanasha Donna. 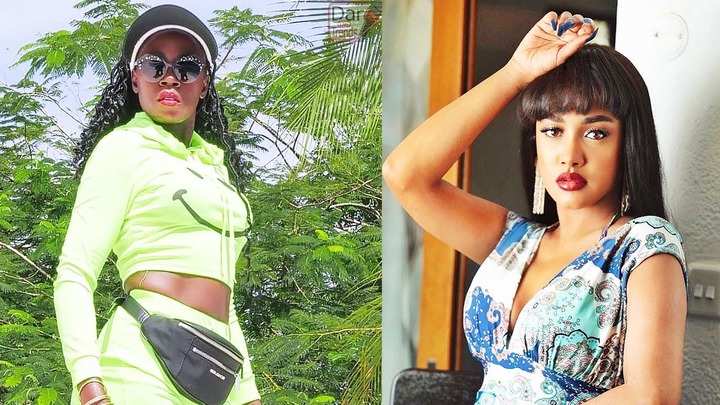 This has also helped her to get good sponsors who help in funding her charity organization, the Akothee foundation.