Remember NTV's Peninah Karibe? Find Out What She Has Been Up To. (Photos)

By Flexi.com | self meida writer
Published 24 days ago - 0 views 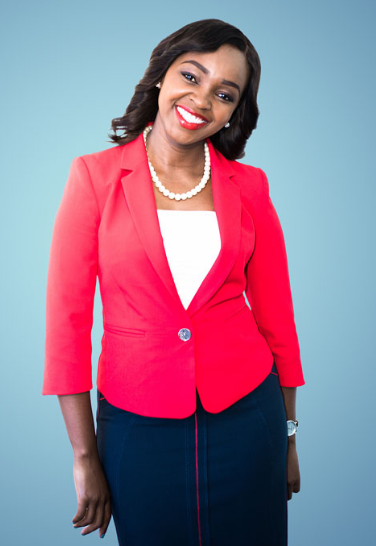 Before the likes of Betty Kyallo, Anne Kiguta, Yvonne Okwara and other female news anchors made their debut on TV, the local broadcasting industry was being run by the likes of Peninah Karibe. Journalism is many things to Peninah Karibe as it is sometimes exciting and adventurous. In others, it is a serious profession that requires tremendous responsibility and accountability. She has been in the industry since 2000.

He first started his career at KBC radio where she worked as a programme presenter for about 5 years. Later on, she branched to Television joining NTV where she worked first worked as a weather presenter but due to her immense talent, she was promoted to News Anchor and a Reporter. It is at her time here that she received the most exposure building her into a household name. 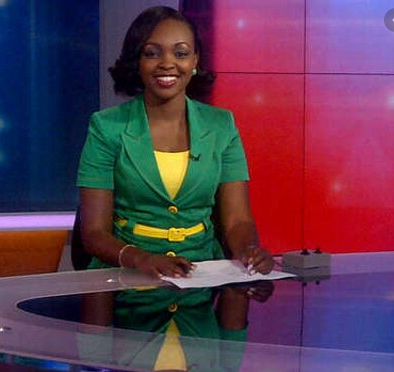 During her time at NTV, she covered historical events including the 2007 Kenyan General Election, 2010 Constitution Referendum and Promulgation, South Sudan’s Independence in 2011 and eventually Uganda Elections in 2011. 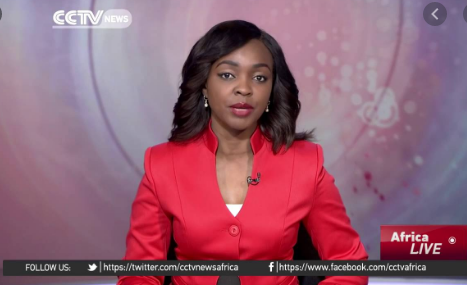 After her assignment at NTV, she joined  CCTV (now CGTN) in October 2011 a news anchor hosting Africa Live. During her time here she witnessed first-hand deadly conflicts and unresolved disputes in the Eastern DRC and the Central African Republic while covering events and interviewing rebels. Apart from being a broadcaster she also enjoys outdoor activities such as hiking, camping, travelling and interestingly she's a champion sprinter. 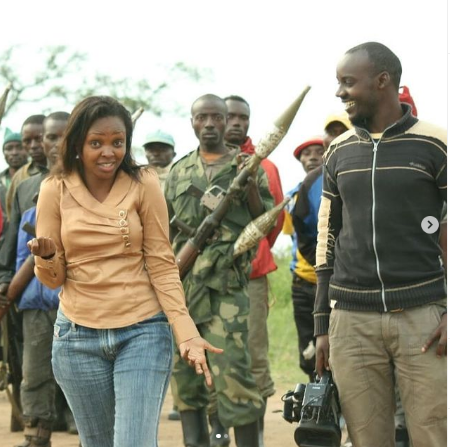 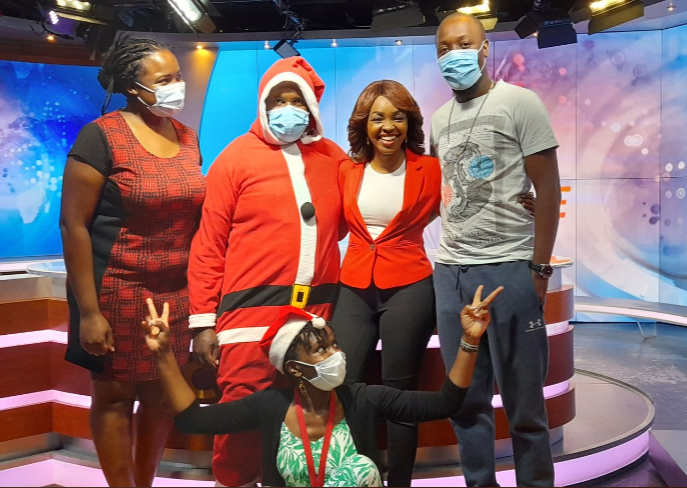 Anne Kiguta Betty Kyallo NTV Peninah Peninah Karibe
Opera News is a free to use platform and the views and opinions expressed herein are solely those of the author and do not represent, reflect or express the views of Opera News. Any/all written content and images displayed are provided by the blogger/author, appear herein as submitted by the blogger/author and are unedited by Opera News. Opera News does not consent to nor does it condone the posting of any content that violates the rights (including the copyrights) of any third party, nor content that may malign, inter alia, any religion, ethnic group, organization, gender, company, or individual. Opera News furthermore does not condone the use of our platform for the purposes encouraging/endorsing hate speech, violation of human rights and/or utterances of a defamatory nature. If the content contained herein violates any of your rights, including those of copyright, and/or violates any the above mentioned factors, you are requested to immediately notify us using via the following email address operanews-external(at)opera.com and/or report the article using the available reporting functionality built into our Platform 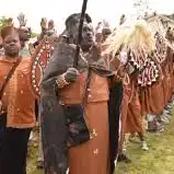 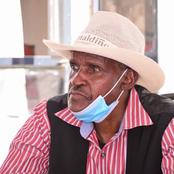 Kanu Withdraws From A By-Election, Supports Jubilee Candidate in The Spirit Of Handshake 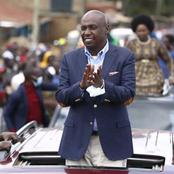 More about HIV and AIDs. 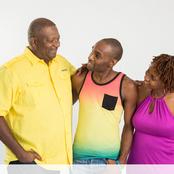 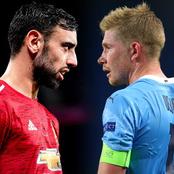 Speaker Of Parliament Loses Only Daughter In Uganda Hospital 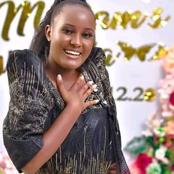 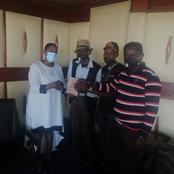 Top 4 Most Popular Cities In Europe 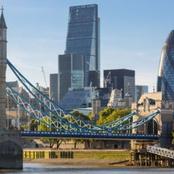 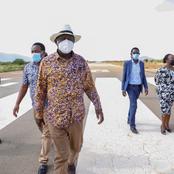 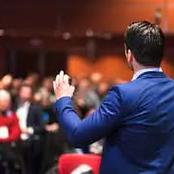