Renowned Kenyan rapper Kennedy Ombima who is commonly known as King Kaka has again opened up about how he shot some of his latest songs thinking that they were his last after being admitted to the hospital due to a misdiagnosis he received in a hospital which he kept anonymous. 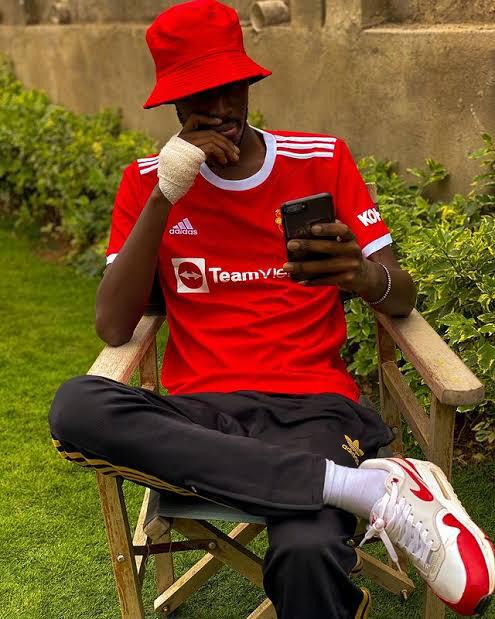 Things would later get from better to worse after Nana Owiti went to her social media accounts where she uploaded a number of thin looking photos of King Kaka urging Kenyans to pray for him due to the fact that he was allegedly getting week.

Days after being discharged from the hospital, King Kaka came clean and revealed to Kenyans that he had been diagnosed with a wrong disease and was actually taking meds which were reacting to the disease that was not there. For this reason, he said that he went to hospital to confirm it only to be told that he had been taking the wrong medication.

In the latest news on his health, King Kaka has thanked all kenyans who prayed for him claiming that he is now feeling okay as days go by. However, he went ahead and shared a message of how he shot one of his latest songs thinking that it was his last. According to the reports given by King Kaka, he said that he wore a face mask in order to stop people from asking hi m Alot of unnecessary questions. 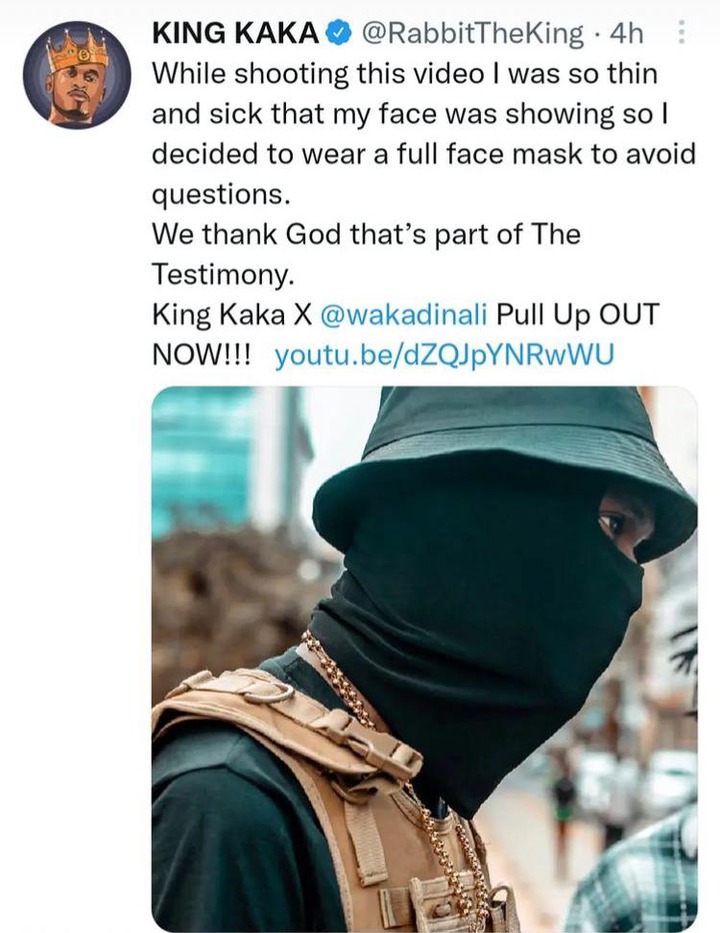