Nviiri Elodie ship still sailing after a break up rumour

By FranEtindi (self meida writer) | 5 days

Following a minor misunderstanding between our very own Sol Generation's Nviiri the storyteller and his girlfriend Elodie, rumors went viral that the ship had finally sunk for them. Contrary to what people had heard about the break up news, Nviiri came out to speak and made it clear that the two were still together. 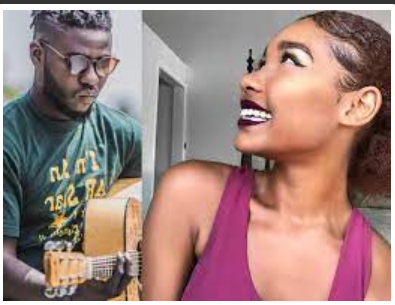 Elodie had earlier on accused him of being physically abusive towards her. She went ahead and posted on her story on instagram claiming that Nviiri had at several occasions mistreated her. Even so after causing all the drama she later on explained that all that was caused by too much drinking as they had gone to the Coast for a relaxing moment with friends. 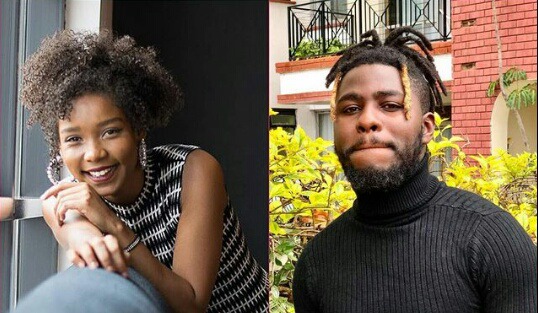 Nviiri told Kenyans that small fights like those should not cause alarm. When asked how he was fairing on after the so mentioned break up, he had said that he was okay quoting their most recently released song 'me niko sawa '. 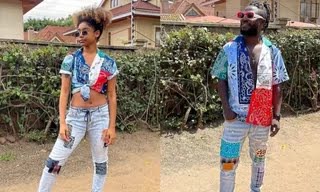 The two had been friends for eight years before starting to date and this as they say made their bond stronger. Kenyans had now started questioning celebrity couples and how they easily fall off but then Nviiri and Elodie's comeback cooled down the fire that had just started. 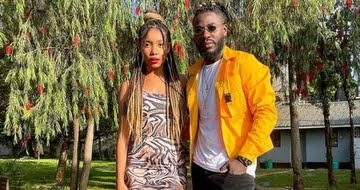 "They Set Me Up," Claims Suspect Accused of Defiling 7-Year-Old Granddaughter

5 Stages Of Love That Every Couple Must Pass Through