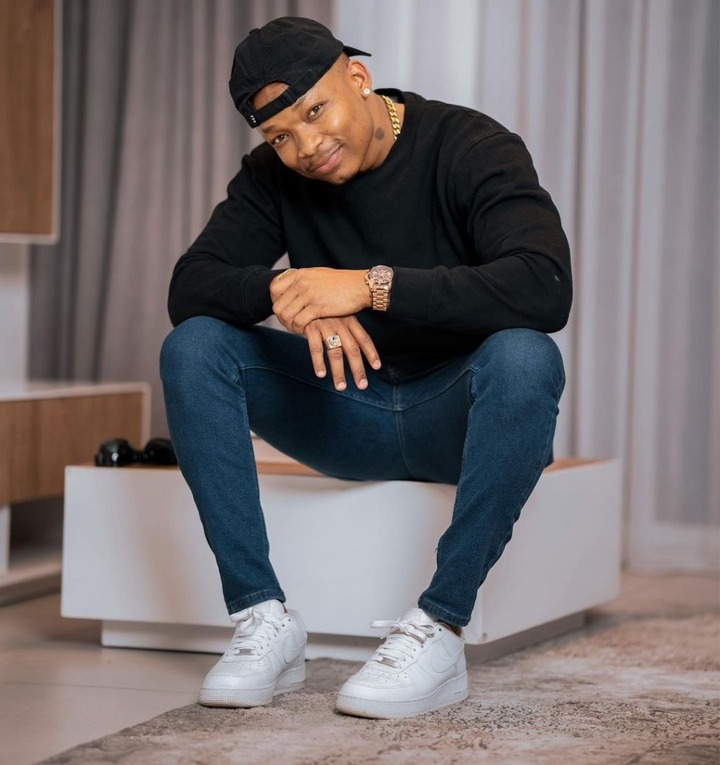 Otile Brown got his first name Otile while he was still young and the second name Brown came by as a result of the color of his skin due to the fact that he is brown.

He is regarded as one of the most romantic men in Kenya. This nickname actually came from his fans due to the fact that a majority of his songs are about love.

Otile Brown is among the Kenyan musicians who writes and has the best love songs.

Otile Brown was born and raised in the city of Mombasa.

When he was aged 12 years old, he discovered his music talent and when he informed his mother, she actually encouraged him to make music.

After he completed his secondary education, he officially began practicing music in Mombasa city.

However, the music industry in the coastal city of Mombasa was not that brilliant at the time

Otile Brown had a relationship with popular socialite Vera Sidika. Otile Brown was so much in love with her to the point of dismissing all the claims that she had undergone plastic surgery. Otile Brown admitted that he loved Vera Sidika just the way she was as a person.

He has also dated an Ethiopian lady by the name Nabayet.

Healthy Reasons Why The First Cry Is Important To Your Baby

"He Gave Me 10 Million To Start A Restaurant. How A Popular Comedian Changed My Life Completely;Joab