Nollywood Best Actors And Actresses Of All Time (Photos)

Nollywood is one of the most established and famous movie production company in Africa.Since many decades ago, nollywood movies have been the most watched in many African countries and this makes their actors more familiar in many peoples faces.In this article we will look at actors who were known for featuring in interesting movies and their current situation and jobs as of now. 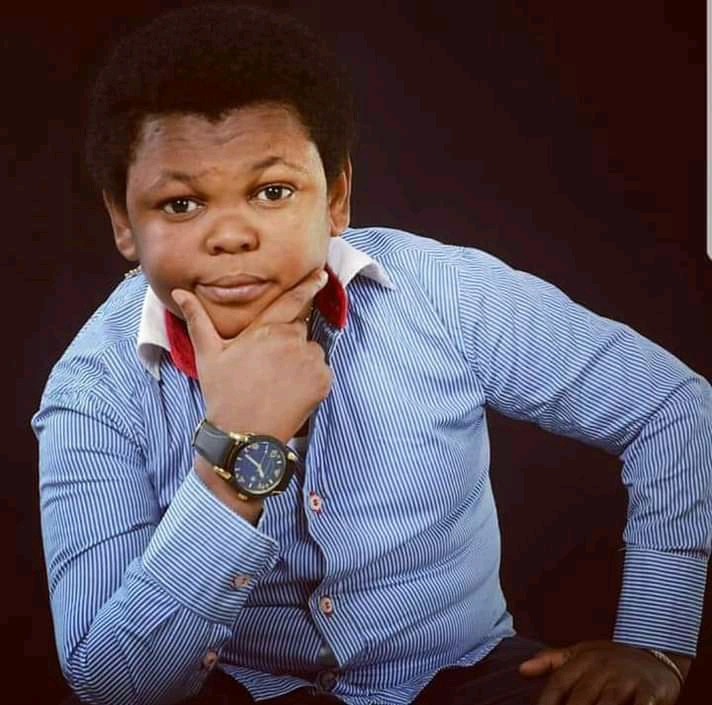 He mostly featured in comedy movies and is widely known for his role of Pawpaw in the film Aki na Ukwa.He was an award winning actor and is one of the most famous Nigerian actors.He is 39 years of age and is currently the Generation Ambassador for Rotary International District 9110. 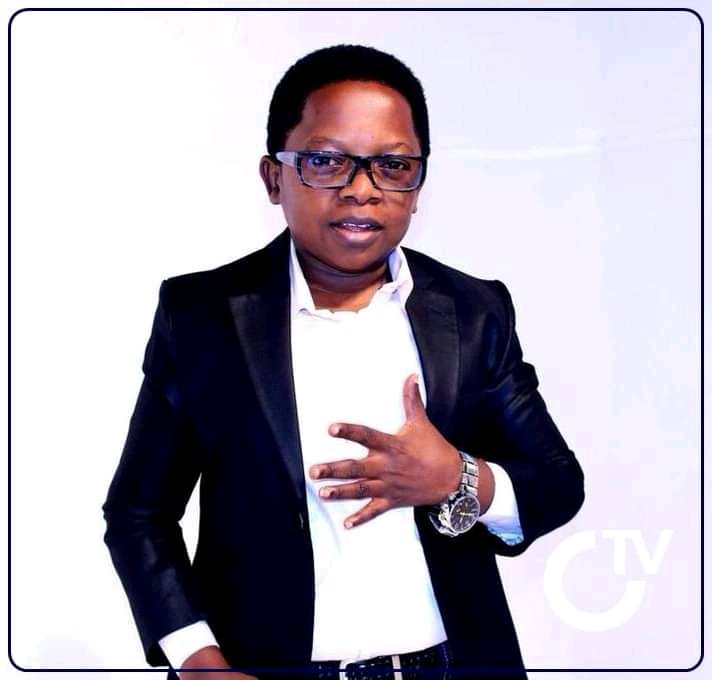 Together with Osita Iheme, they are referred as the best movie pairings of all time in nollywood movies.In most of his movies he adopted the roles of a child and has featured in over 150 movies.He is currently 44 years of age and still an actor and entrepreneur. 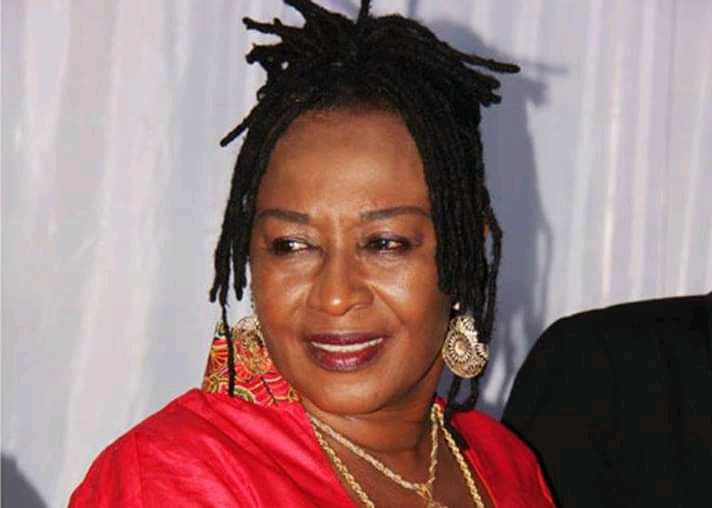 She is an award winning actress who mostly played discriminatory roles in most movies.She is currently 62 years of age and also a gospel singer and fashion designer alongside her acting roles. 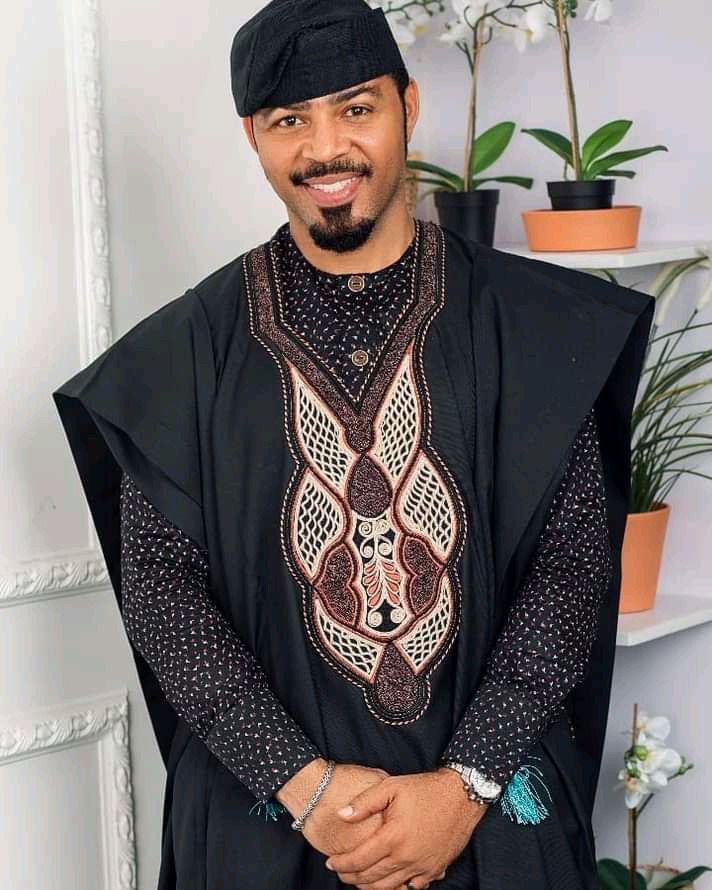 He is currently 50 years of age.He is widely remembered for his action moves in the movie The Guardian Angle.He is currently more into movie directing than acting and has so far directed many films. 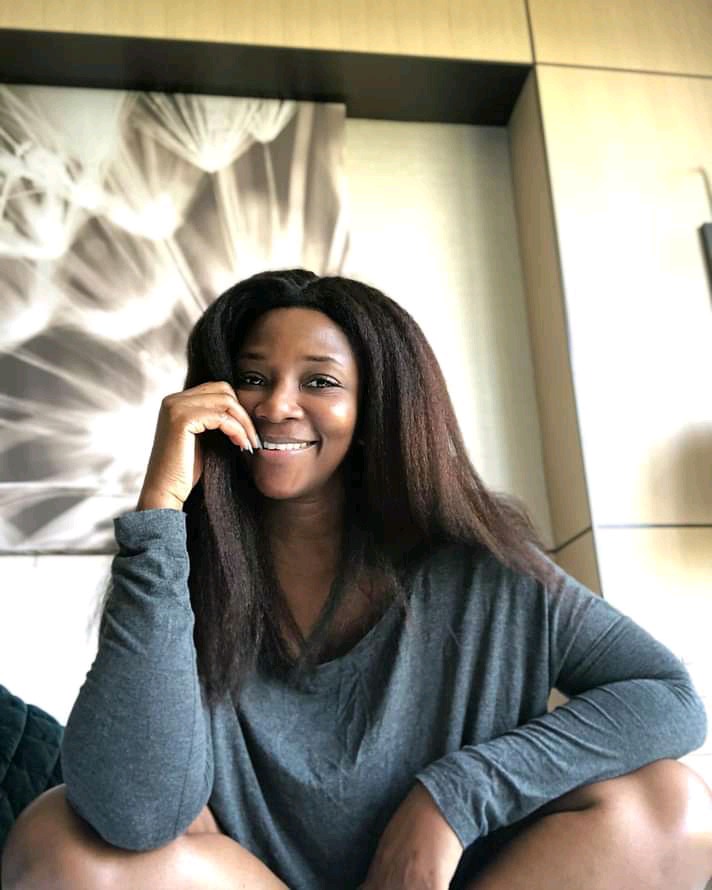 The award winning actress is now a producer and director.She is 41 years old and is remembered for her hating role in the movie Blood Sisters where he acted alongside Omotola Jalade and Patience Ozokwor. 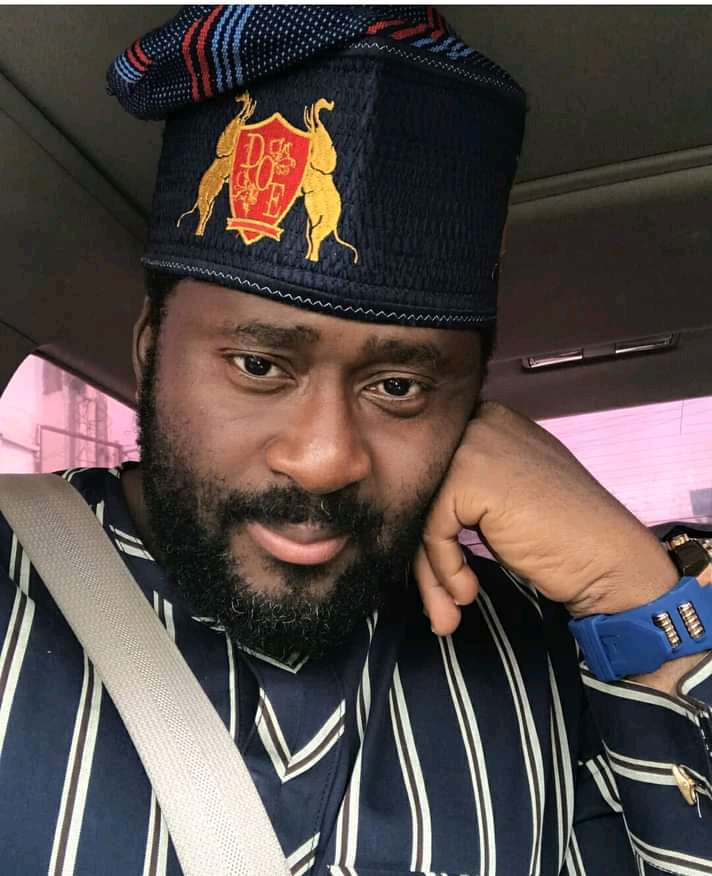 He has featured in more than 200 nollywood movies.He is currently a director and politician.He is 47 years of age and has many awards to his name. 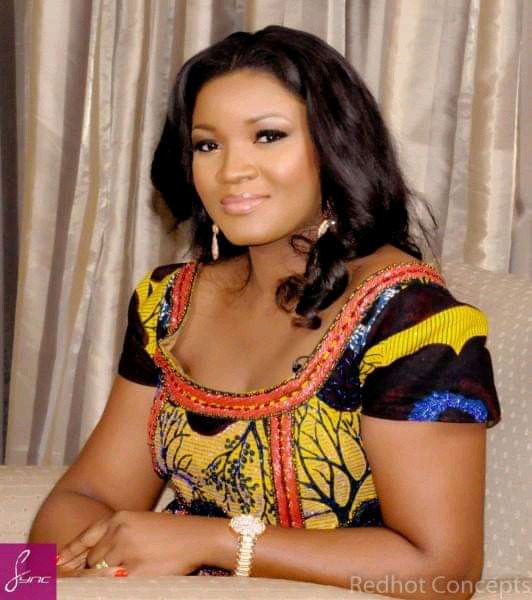 Alongside acting, she has currently ventured into singing and modelling.She has appeared in over 300 films to date and she is one of the Nigerian actresses with the largest following on social media.

Which is your favorite movie from either of this actors and actresses?Feel free to share your views on the comment section and remember to follow for more news.

Churchill Teases Kalonzo After He Posted About his Interest in Comedy