Sauti Sol triggers an Online Outburst after saying that they could not Find John Cena on F9.

By EllySkipper (self media writer) | 2 months ago 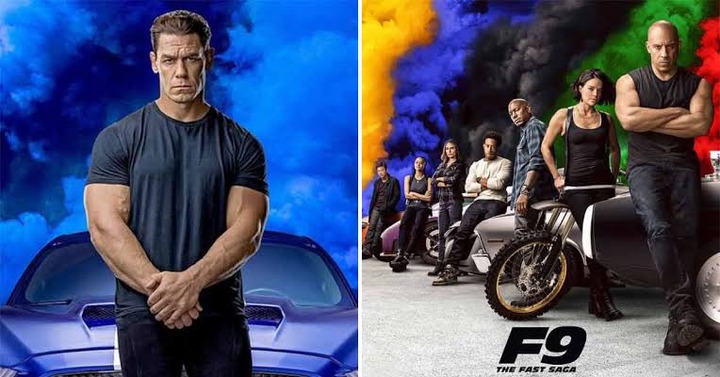 The fast and Furious franchise is one of the most celebrated movies in Hollywood. Since its introduction, the blockbuster has been received well by fans all over the globe. It has also seen the induction of some massive Box office names like Vin Diesel, Michelle Rodriguez, Dwayne Johnson, Charlize Theron, Paul Walker, Gal Gadot, Tyrese Gibson, and the latest inductee, John Cena. 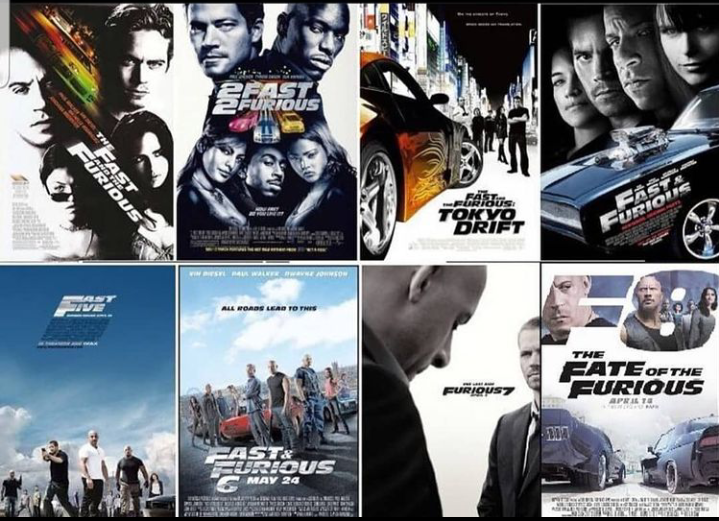 The movie was set to be released earlier last year but due to coronavirus, theaters had to be shut down resulting in the postponing of the movie for one year.

Recently, the movie has been all over the cinemas resulting in flooding as people want to experience the thrill and the jaw-dropping action in the movie. Its trailer released in 2020, had set the bar high for the Fast and Furious 9 franchise, especially due to the introduction of WWE's own, John Cena.

Unfortunately, Kenyans have been in disarray after watching the movie. Well, this all started after the boy band Sauti Sol posted that they can't find John Cena on the latest, Fast and Furious 9. Many Kenyans have joined to show their concern on the matter and they had so much to say. Some made fun saying that we can't see him, a famous gimmick John Cena uses in his WWE persona. 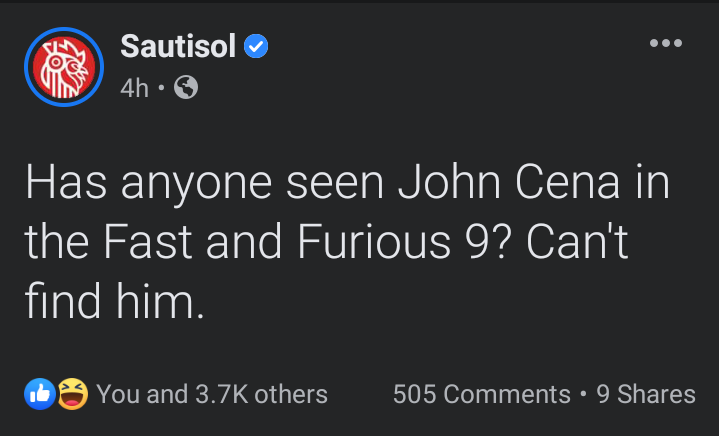 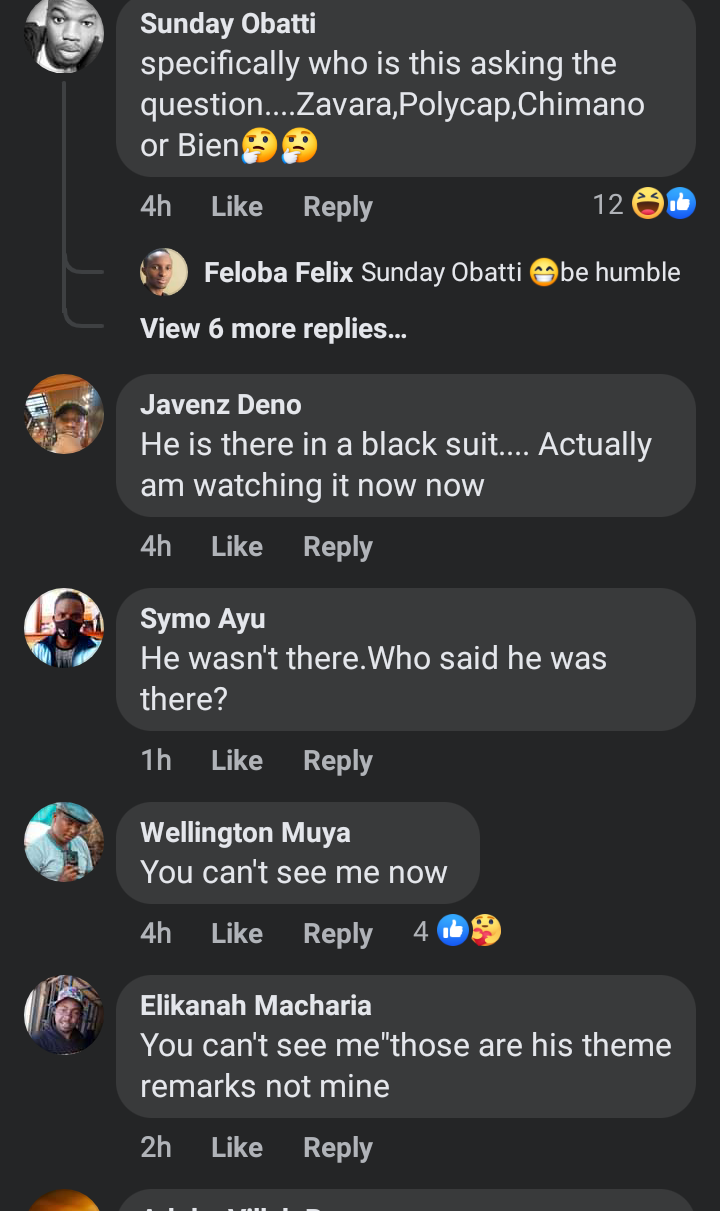 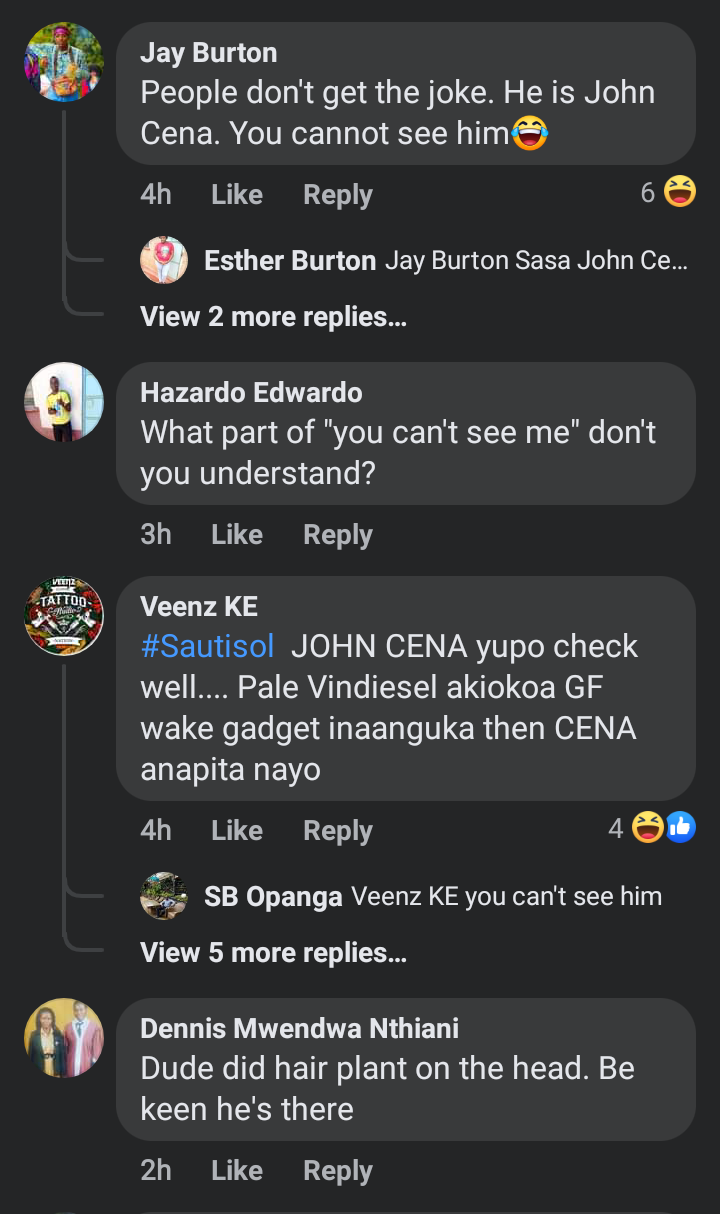 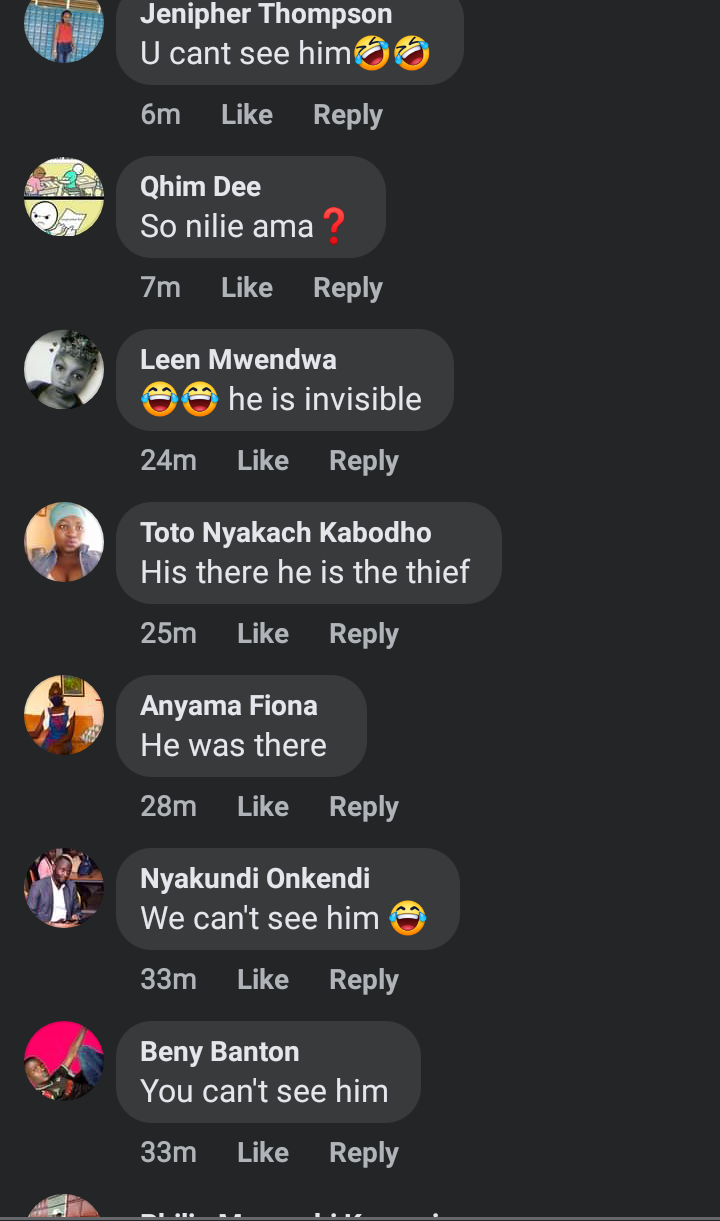 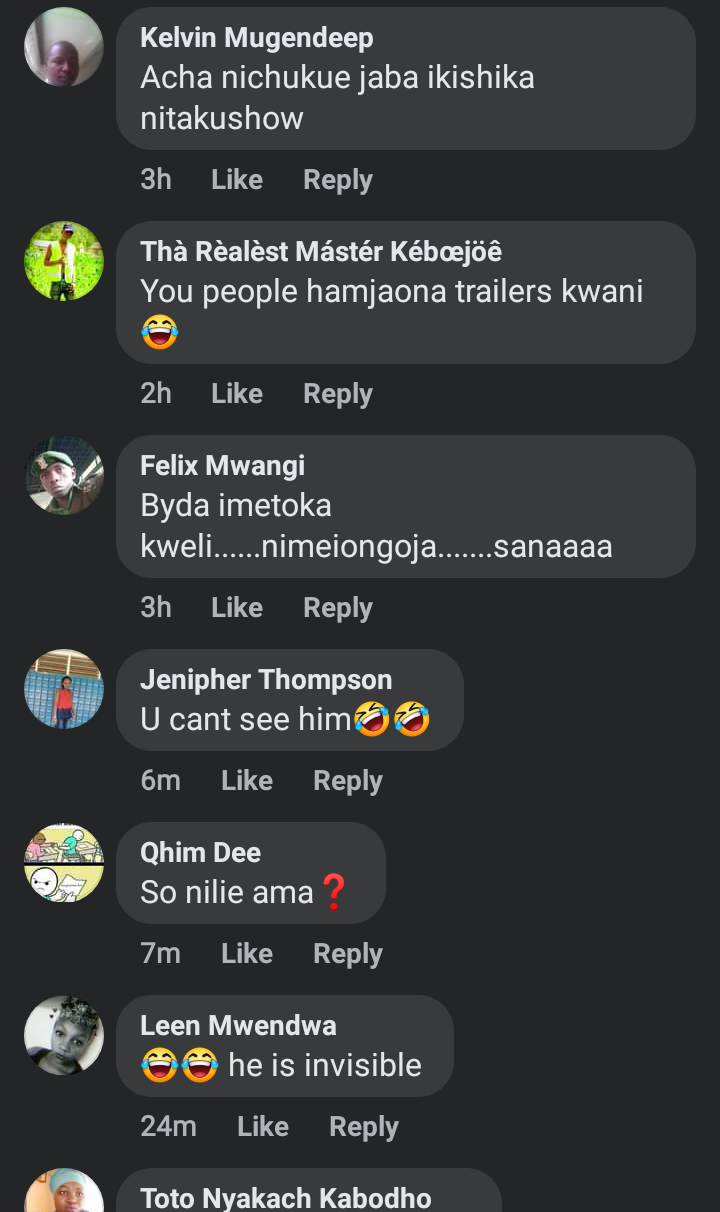 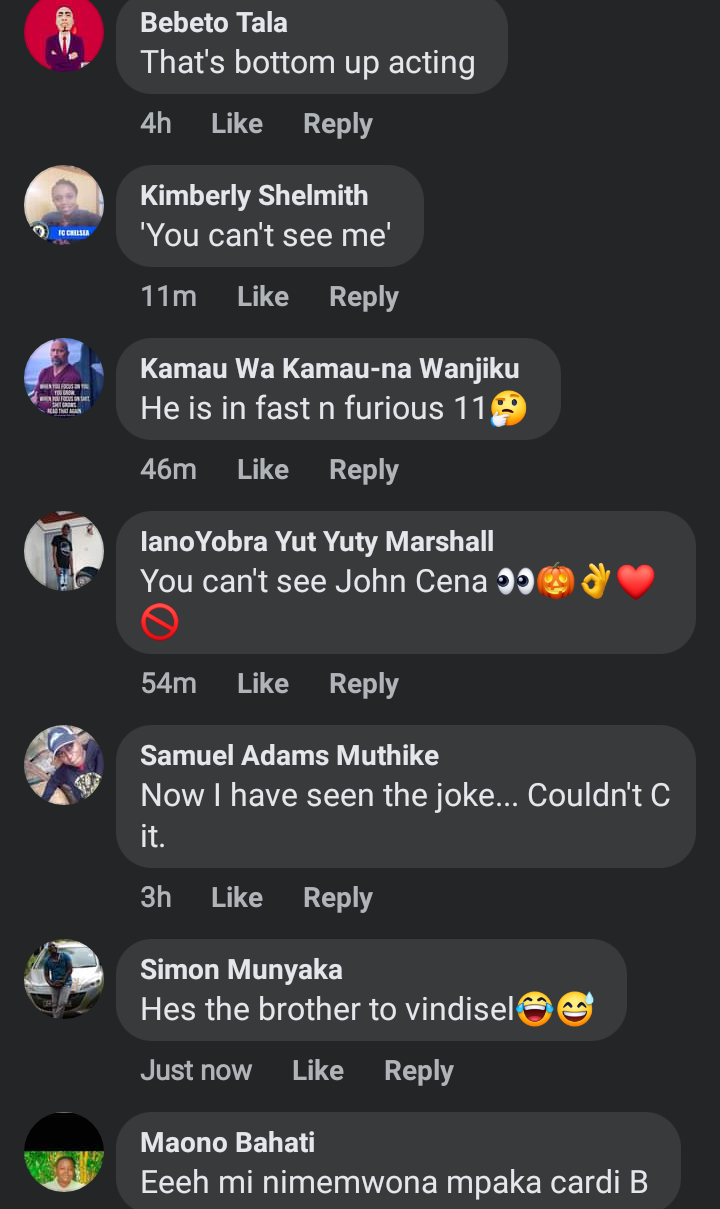 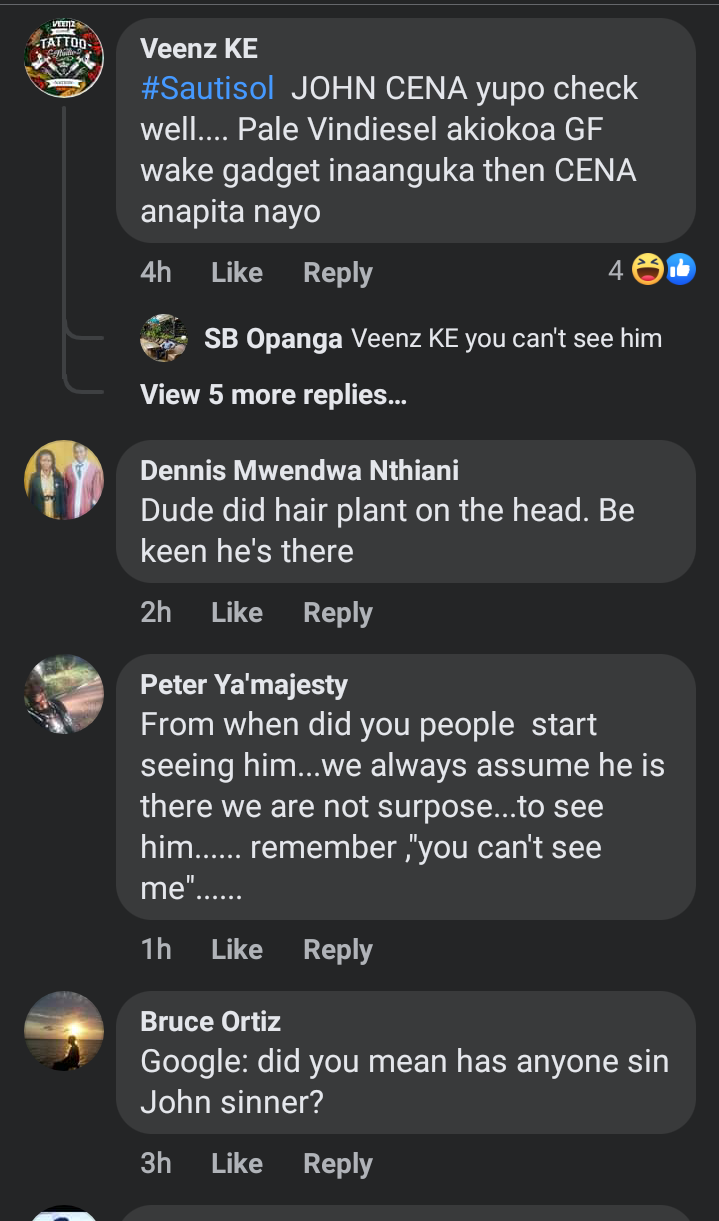 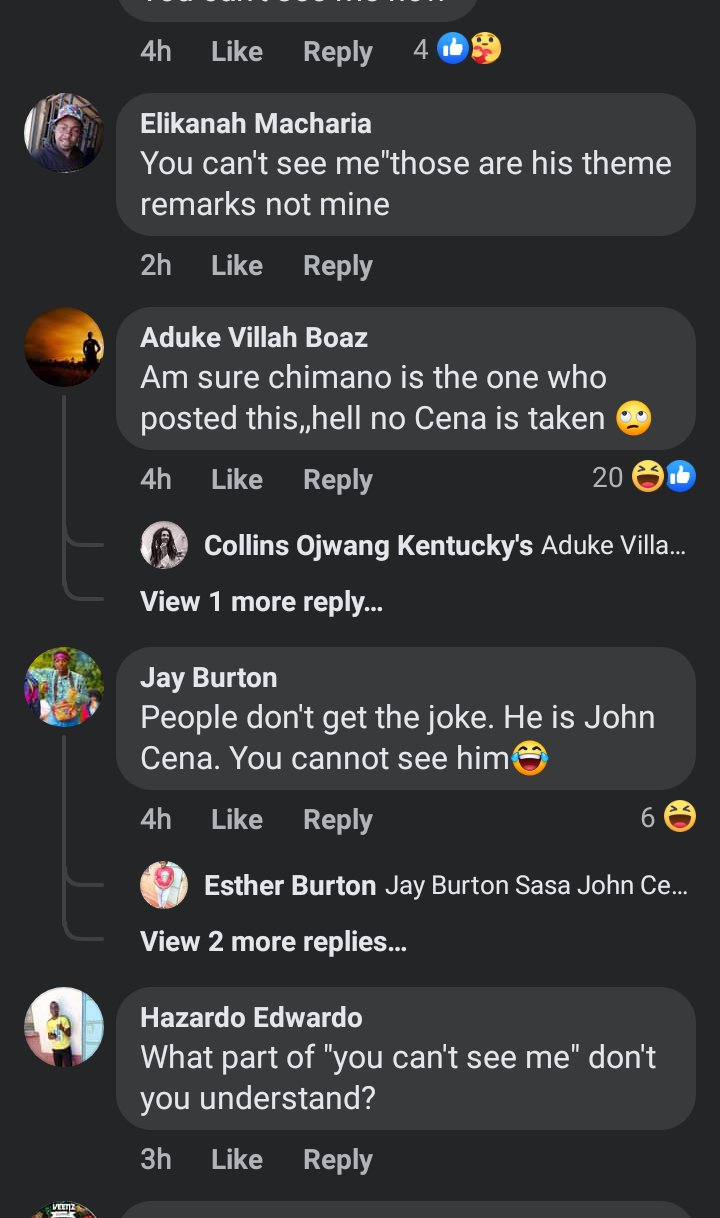 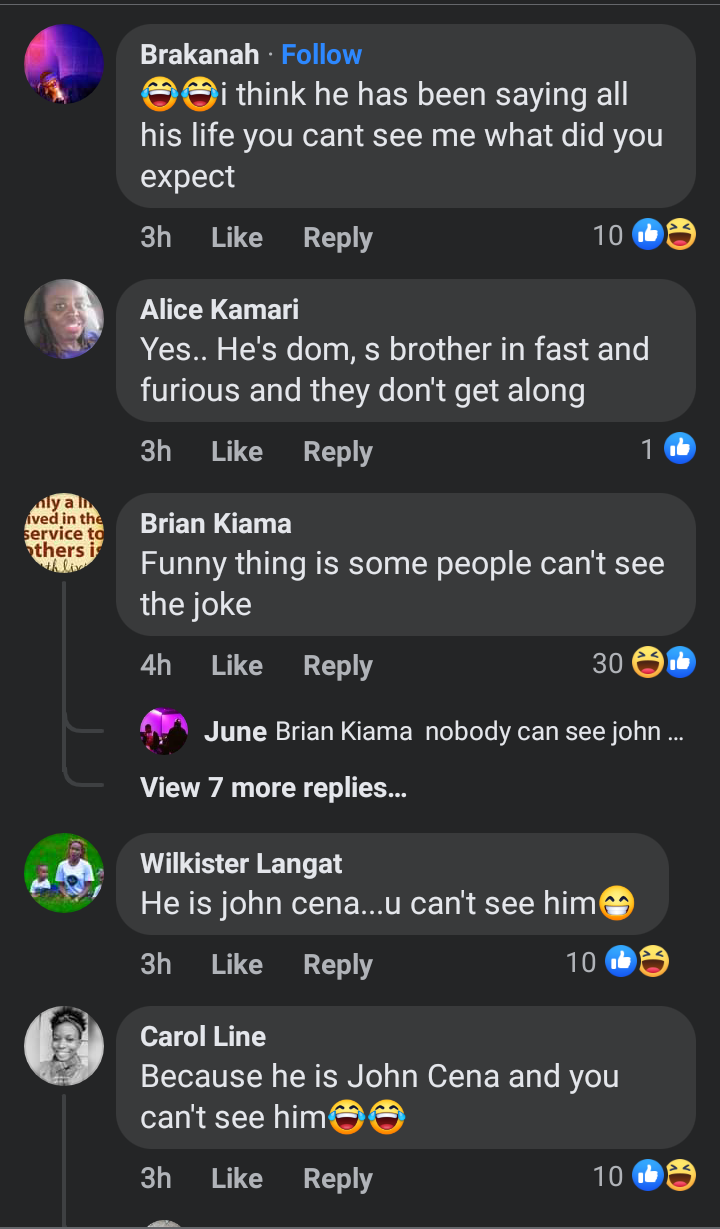 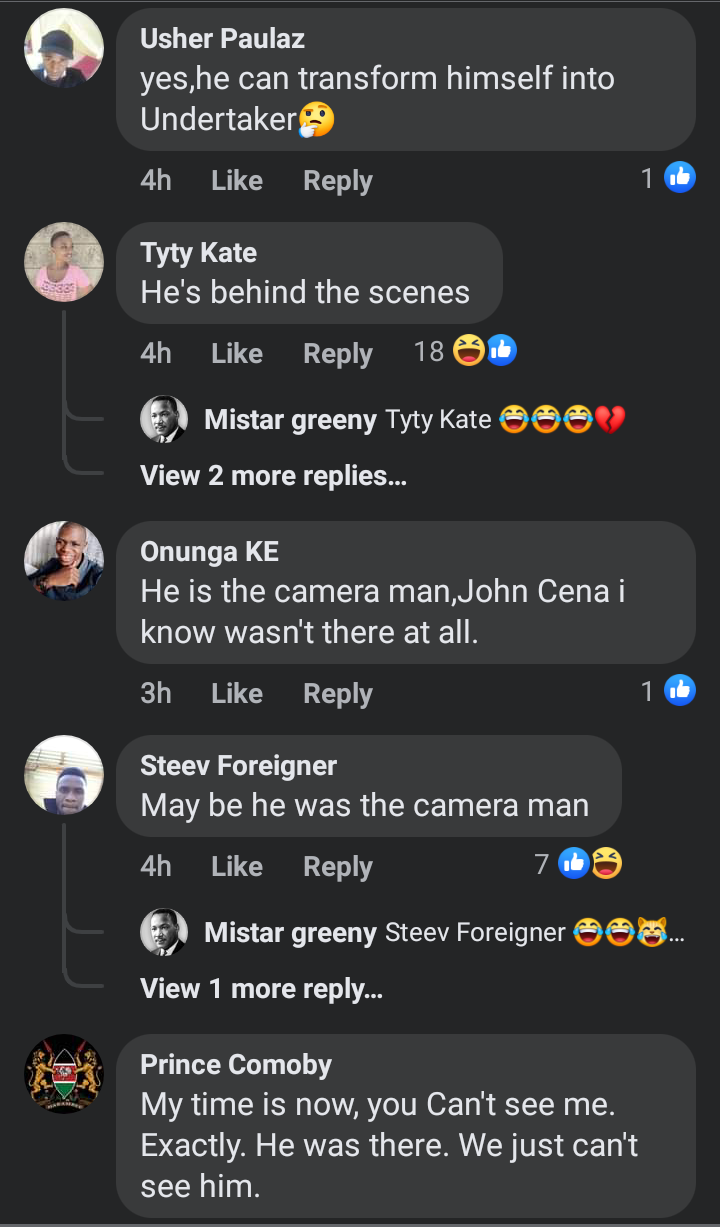 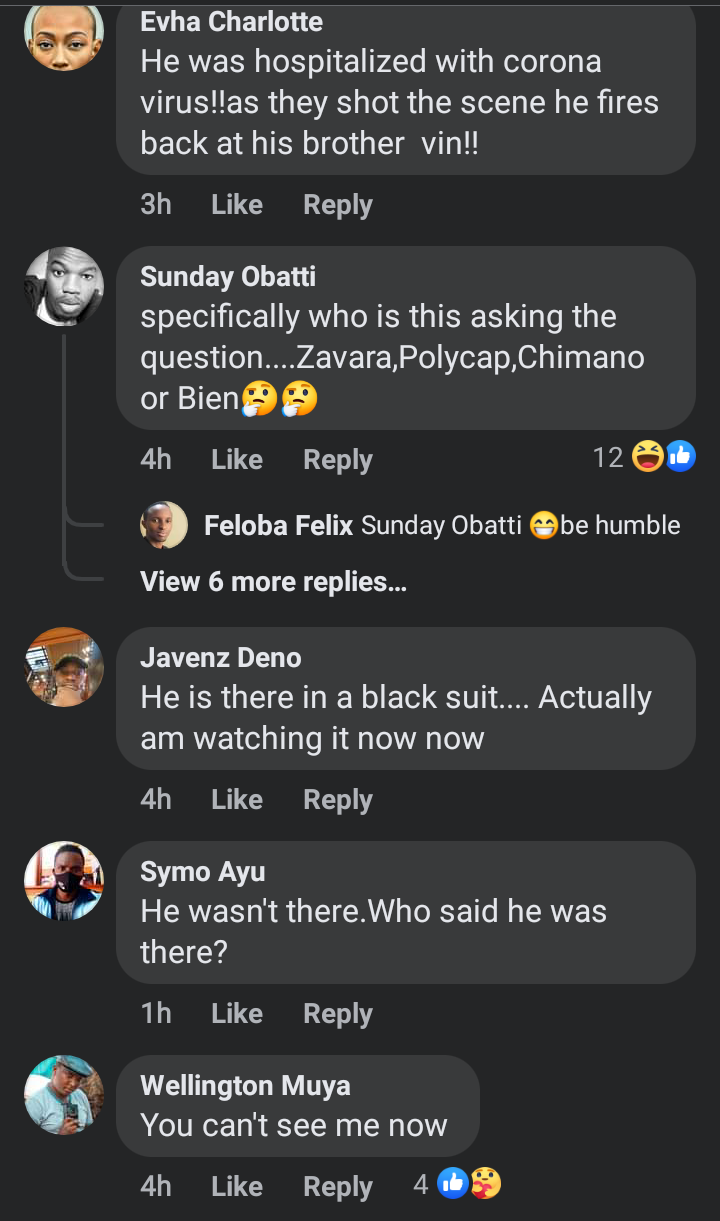 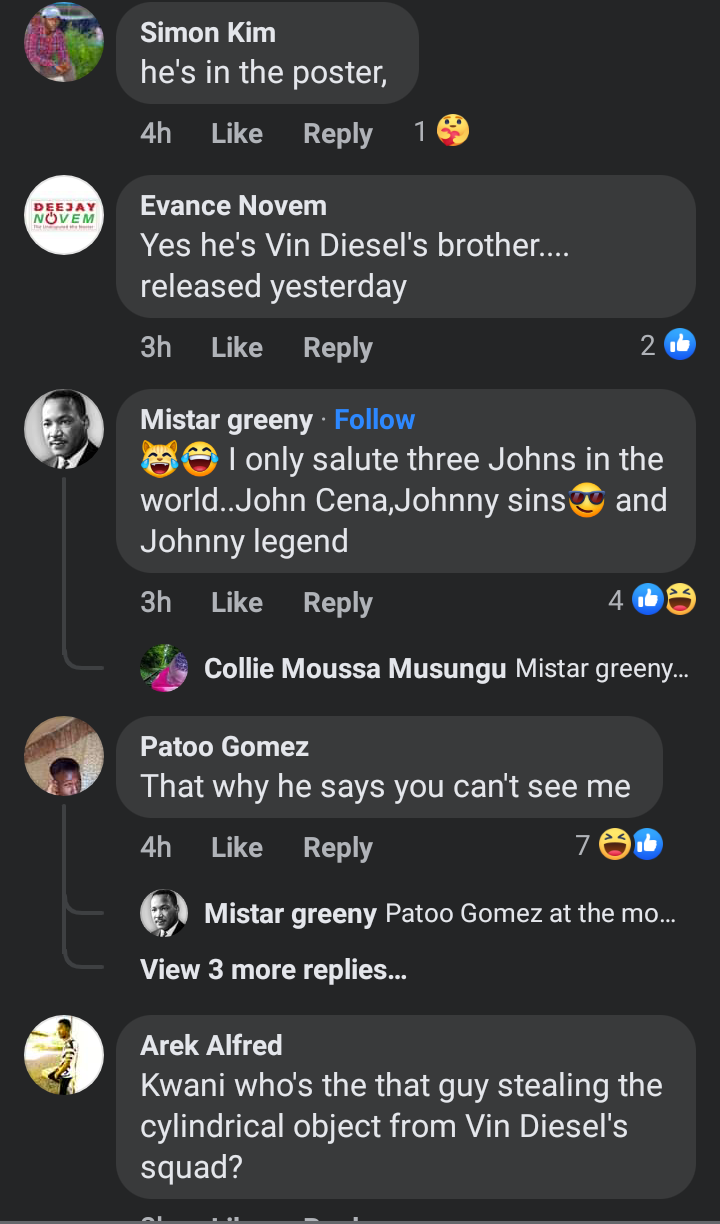