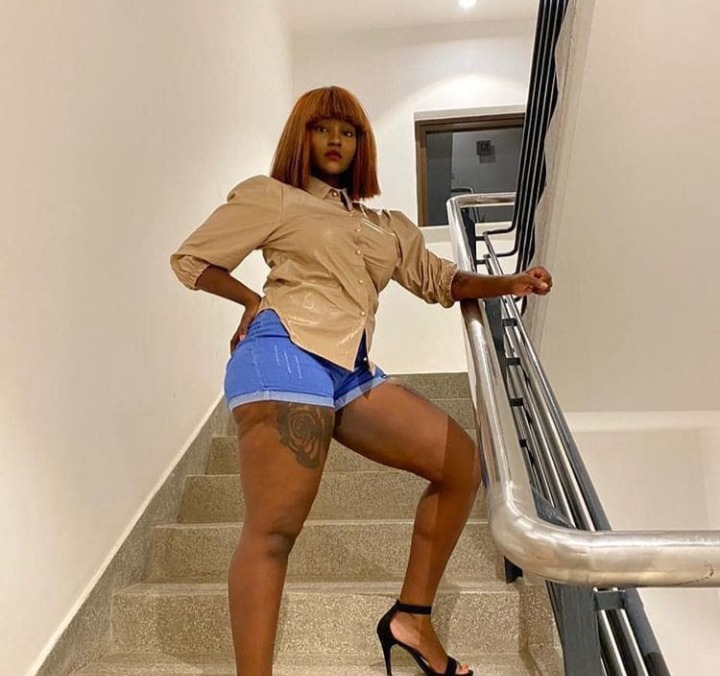 Popular Kenyan Socialite Shakilla has recently reignited her conflict with artist Wiily Paul, in spectacular fashion. The conflict between the two had seemingly ended after Shakilla was accused of trying to break inside Wiily Paul's house. 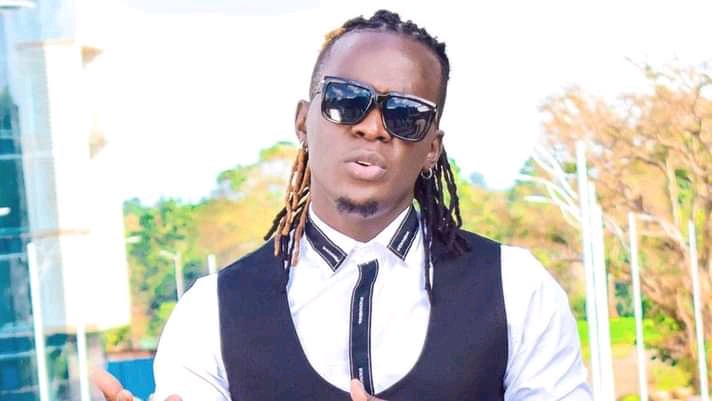 According to Pozee, the Socialite's obsession with him had led to the break in. The artist also revealed that he had filed a statement with the police after Shakilla's alleged actions. 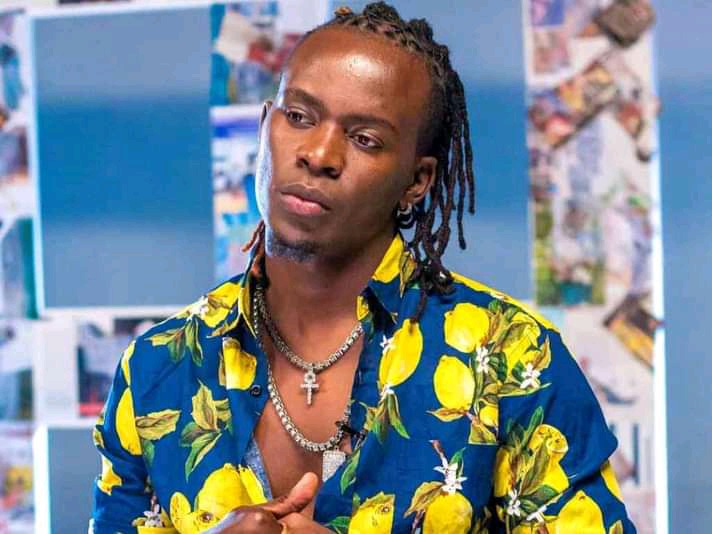 However, in a recent Interview, Shakilla hit back at Wiily Paul, revealing that she was currently more popular than him. 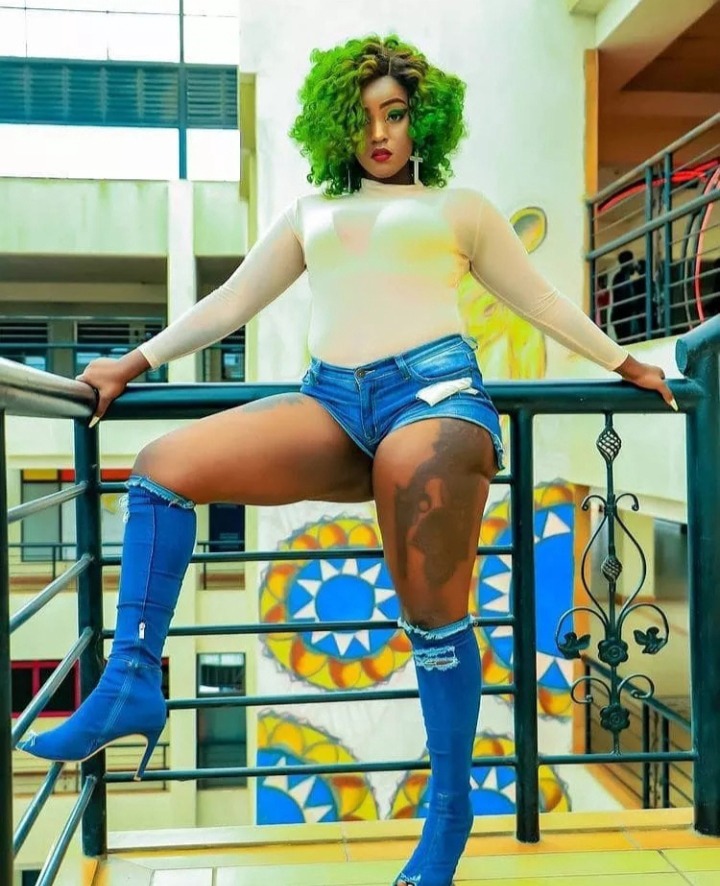 According to Shakilla's side of the story, Pozee had edited text messages between the two in order to make it seem like there was no planned meeting between the two. 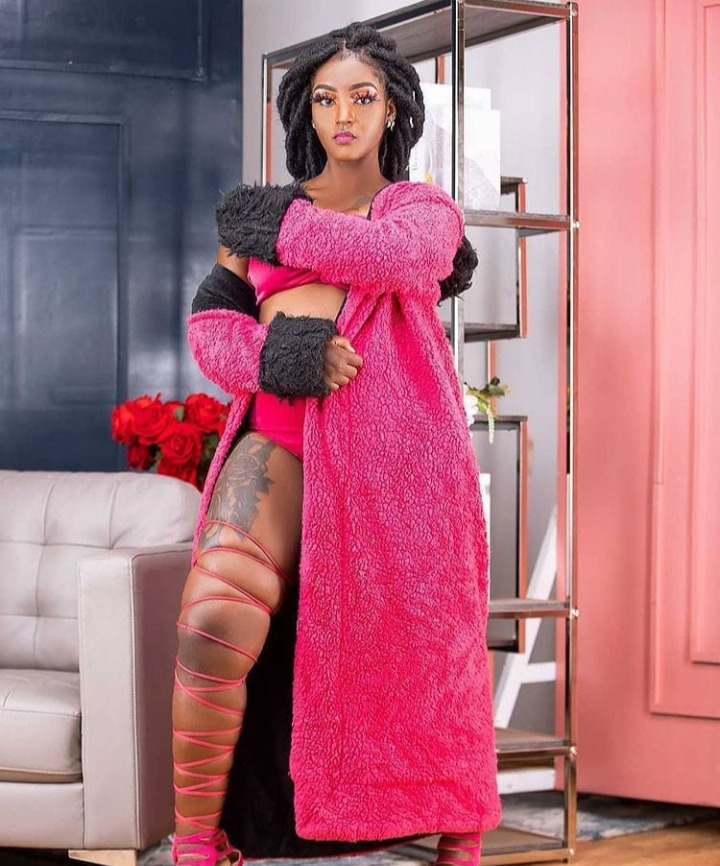 Shakilla, went on to admonish the interviewer for bringing up Wiily Paul's name during her Interview since apparently, the artist was not worth her time. 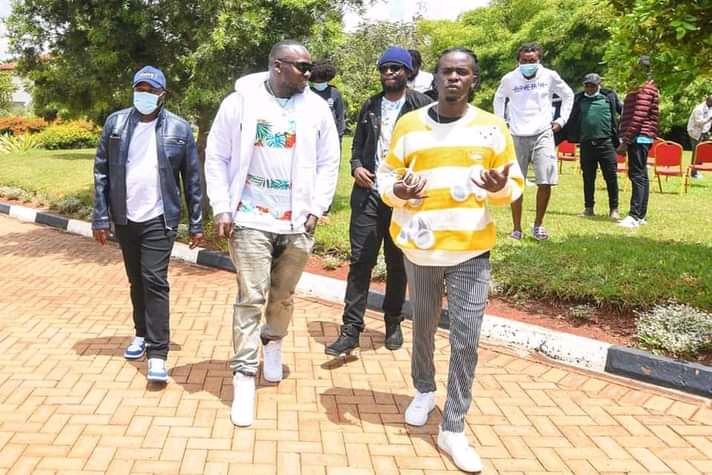 Finally the Socialite took a swipe at Pozee's dreads which she alleged were made of strings rather than authentic hair. 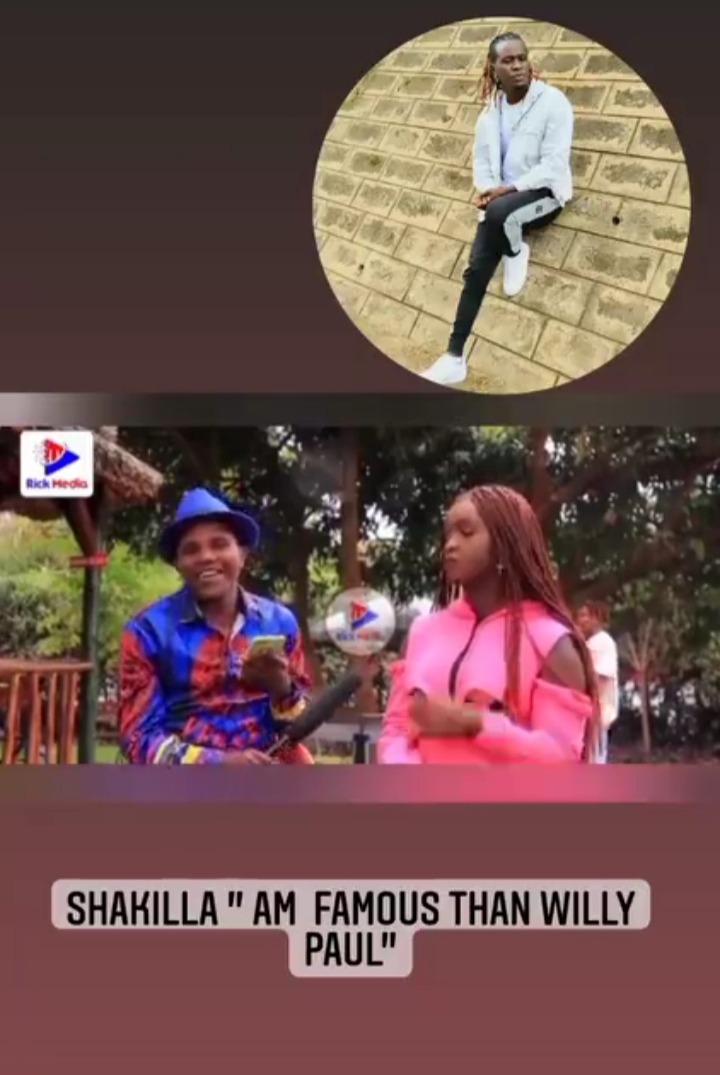 She later warned him never to threaten her again. Knowing Pozee, it is highly unlikely for him to let Shakilla's comments slide.

Kamiti Escapee Musharaf Adbdallah Tell's Court He Will Escape Again If He Gets A Chance.