On September 4, a young man known as Gideon Gichuki from Kiambu sent a text message to Raila Odinga, telling him that he has a birthday party which he wants Mr. Odinga to attend.

Though he was surprised, Raila promised that he would attend the party. 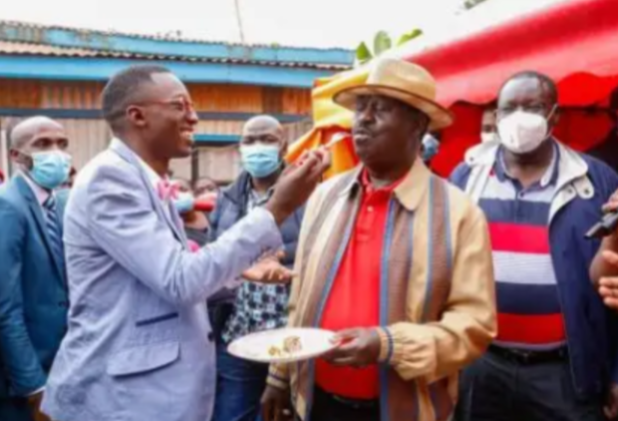 (Raila Odinga in the birthday party of Gideon Gichuki)

Raila fulfilled his promise and attended the birthday where he was warmly welcomed. One of the the guest who attended the party requested Mr. Odinga to help the Kagumo Hospital with an X-ray machine.

Raila honored the request and on Thursday, October 21, he donated the X-ray machine which worth Ksh10 million. 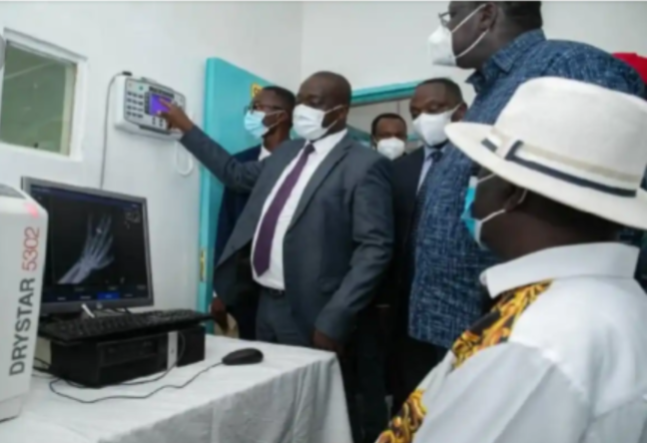 (Raila Odinga in Kagumo Hospital checking on the X-ray machine)

Gideon Gichuki later confirmed that Raila Odinga had fulfilled his promise and appreciated the generous move by the former prime minister and thanked him for addressing the plight of his people.

Gideon also revealed that he was given a cow as a gift by Raila Odinga and said that Mr. Odinga is the right man for the people of Mount Kenya. 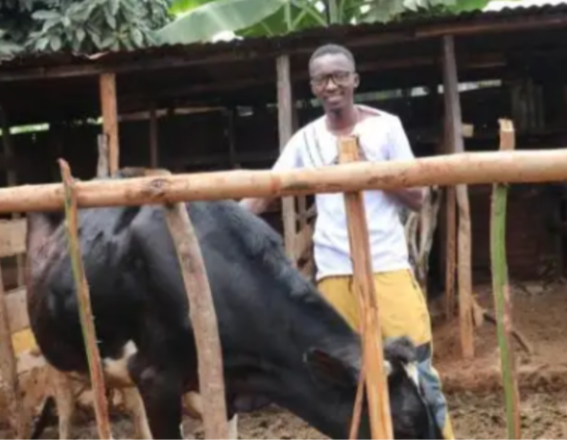 (Gideon Gichuki with the cow that he was gifted by Raila)