What You Didn't Know About Bondi of 'Maria' TV Show

By @Maurice (self meida writer) | 7 days 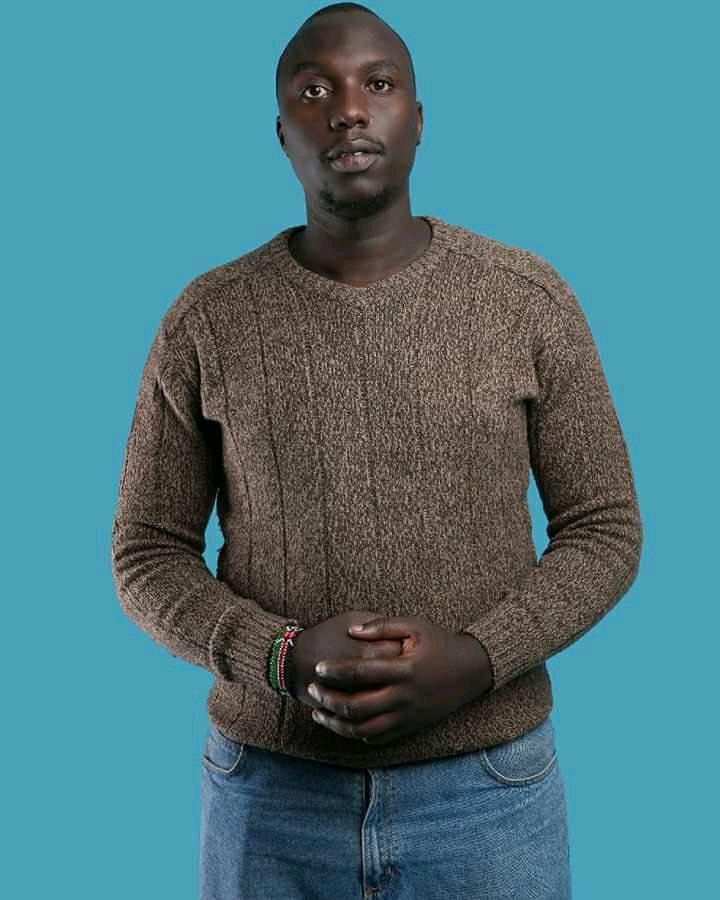 Bondi was no doubt one of the most admirable actors in Maria television series, despite his rough and inhuman screen character.

Known as he is known on screen, Bondi, whose real name is Brian Kibochi is humble, disciplined and hardworking. “I like peace and try to avoid confrontations. I have never even slaughtered a hen,” he says, adding, “I sleep less. For you to be unique, you have to do something which other people don’t.”

Brian has a big heart and likes helping others and advises against doing something expecting something in return.

Contrary to his screen character in Maria, Brian hates Bondi’s role in the play, saying everything he did was inhuman.

The actor, who features in other local TV series including KTN’s Baba Yao and My Two Wives and NTV’s Antie Boss and Anda Kava, says he will be running his own production company with more than five TV shows.

Touching on his personal life, the actor says he is a good cook but does not like ugali. His family likes and supports what he does which gives him the motivation to go on.

Content created and supplied by: @Maurice (via Opera News )

Here Is What Has Happened To The Lady Who Was Spotted Carrying A Placard, Looking For Husband