By Sheilanews (self media writer) | 7 months ago

Media personality Xtian Dela has had fans gang against him. The social media influencer had announced his entry into politics as he will vie for Westlands Parliamentary seat come 2022. "I will be vying for Westlands MP in 2022. Let it be known that CHANGE is coming!!," he said.

Today Dela shared a photo of him with another social media personality Thee Pluto expressing how happy he was working with the estimed youth. He recently took him into his wing to be his political strategist but netizens had contradictory opinions. 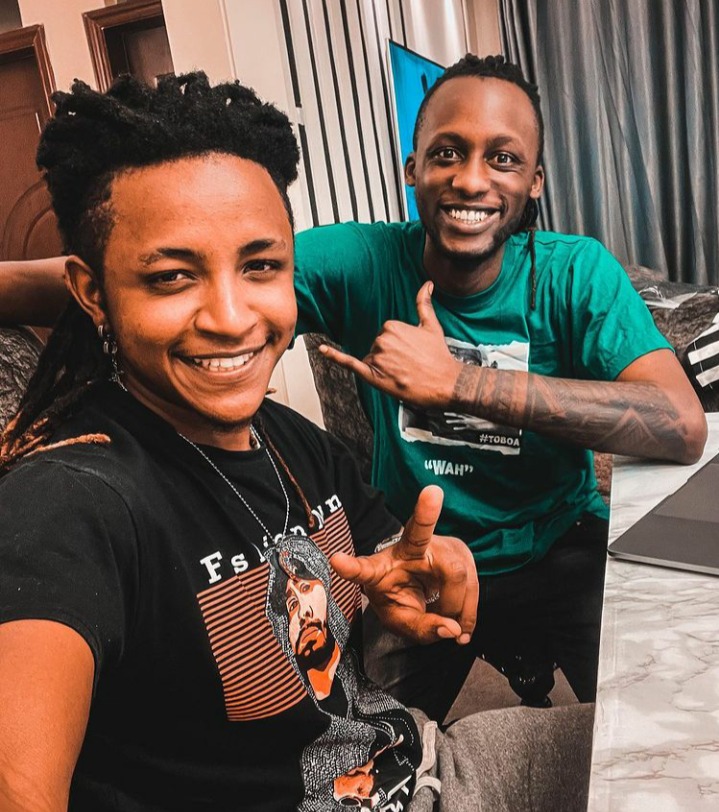 Fans thought that xtian was taking up celebrities for this task and that he should focus on real knowledgeable strategist in the real world, some support the award winning blogger while others suggested that they looked gay but xtian defended his decision saying, "It’s sad that young people are always first to insult others without knowing them. Enyewe we have a long way to go in this country. So if Pluto was clean shaved and with a suit then he would qualify to be my political advisor?." 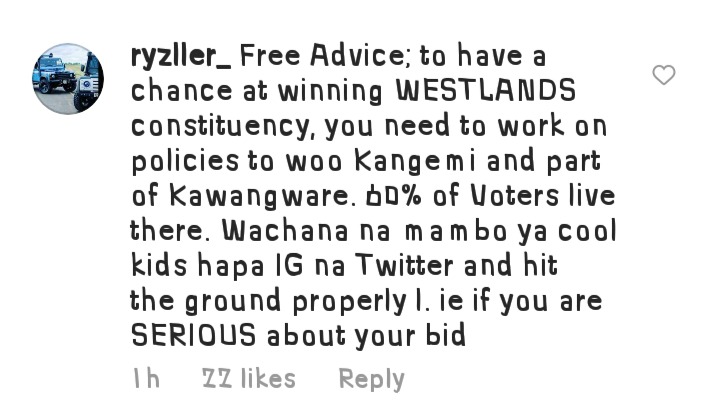 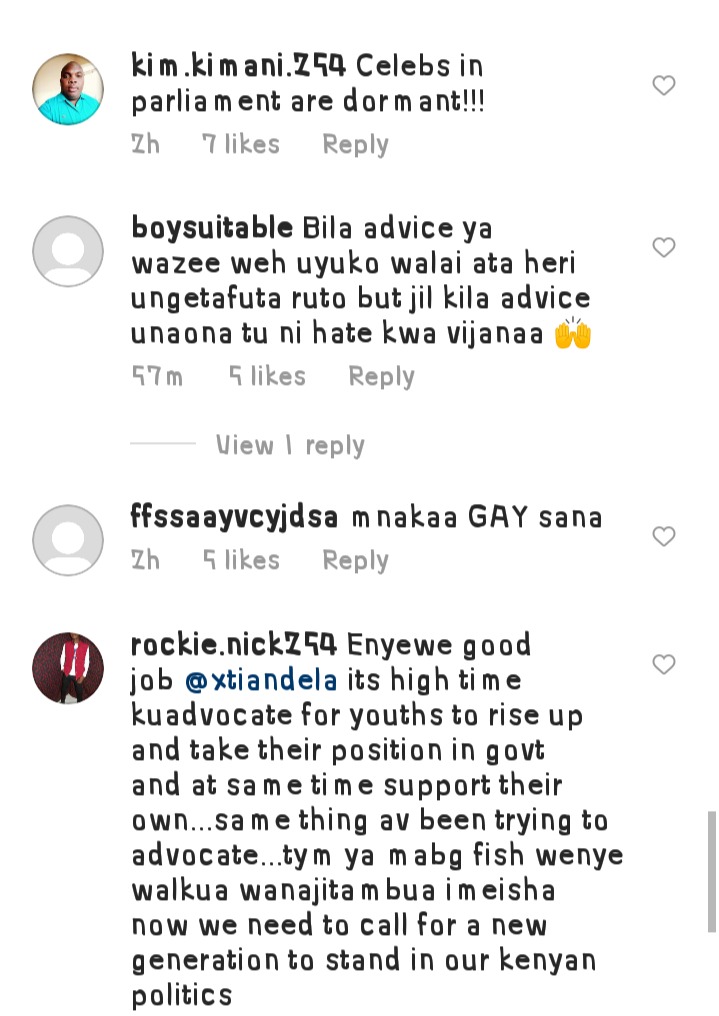 This comes a week after he manifested that he supports the LGBTQI community. "Let’s be REAL...Most young people in Kenya are part of the LGBTQI community! You and I both have very amazing gay friends and we have NO issue about it!! It’s high time as Kenyans we accepted this fact and legislated laws that PROTECT them instead of criminalizing and insulting them!!..If we have no issue with them personally, why don’t we PROTECT them PUBLICLY & constitutionally!?," He stated. Xtian has taken up social media to open up and talk about his intentions and fight for the real young people of Kenya.

Xtian has great ideas and dreams that ought to be fulfilled. Wishing him all the best in taking this new long hard step.

Content created and supplied by: Sheilanews (via Opera News )

JUST IN: Tension High as DP Ruto's Supporters Are Blocked from Accessing School as He Visits(Photos)