By EdduJarango (self meida writer) | 27 days 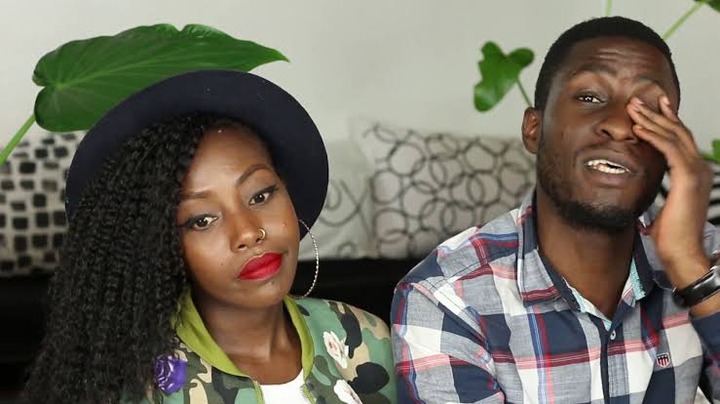 Former Kiss 100 Fm employee Nick Ndeda and his wife who is also a Youtube content creator Muthoni Gitau have officially ended their 7-year relationship. This sad news was announced by the duo via YouTube through a video where they both featured.

Addressing their reasons for breakup, they indicated that their shared goals were no longer tenable. In the video, Nick accepted his laxity in pursuing their goals, leaving much of the work to be covered by the wife. 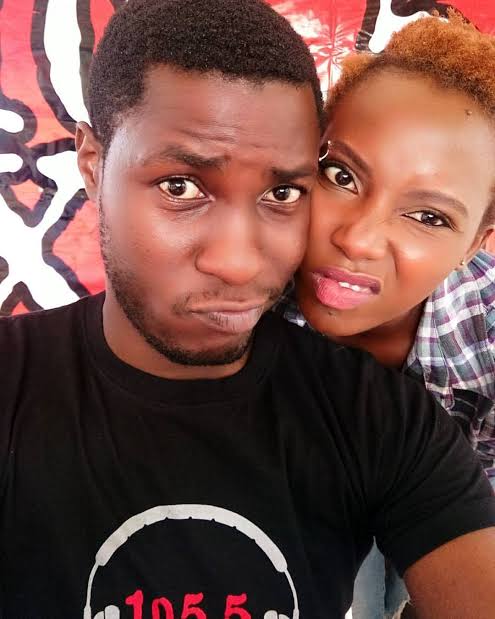 On her side, a happy Gitau indicated that she will be exploring the dating tool, adding that she was married to Nick while she was too young and maybe she might have not experimented a lot as far as dating is concerned. She was barely 23-year-old when she started her relationship with Nick.

Part of their joint statement indicated, “After 7 years, this feels like the best decision for both of us. The plan is to grow and heal as individuals as we evaluate what we want moving forward.” 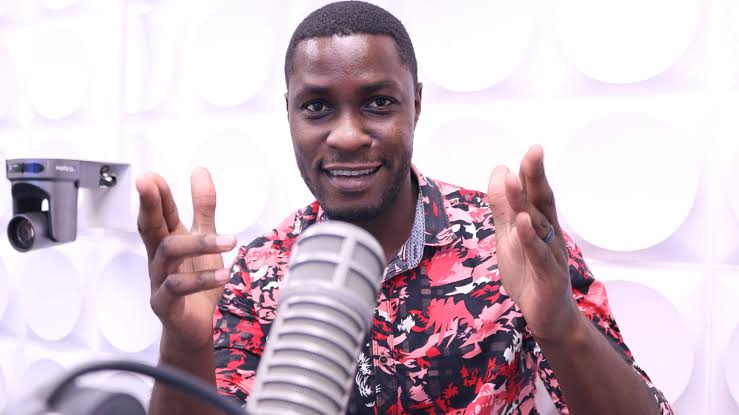 They also made it clear that their joint Youtube channel will continue running, but under Gitau as Nick will he pursuing his own projects. Gitau said the decision to part ways was not a rushed one, but they deeply thought about it for over three months, engaging each other as professionals, weighing all the factors and at end, they managed to settle on separation.

She said that, “There are also certain people that made the decision very easy, certain people... I know they are watching so that they can make phone calls, do it!,”

They made it clear that there is no bad blood between them, a move that will be very important in keeping haters and trollers away. After setting everything clear, their next move was changing the YouTube channel name to Just Doing Life with Muthoni Gitau, a move that also saw Nick’s pictures being removed from the channel.

However, in an interesting twist of events, it is now alleged that Nick had done Vasectomy as a way of family planning. According to the expose by an anonymous to blogger Edgar Obare, Nick and Gitau might have agreed not to have more children in future. Should the claim turn to be true, then it will be considered among the biggest mistakes the journalists has ever made in his life. This is based on the fact that Vasectomy is among the permanent family planning methods currently available

Equity Bank Warns It's Customer On This

Bahati On The Spot Again, Netizens Condemn Him For Doing This Few Days After They Were In Mourning.