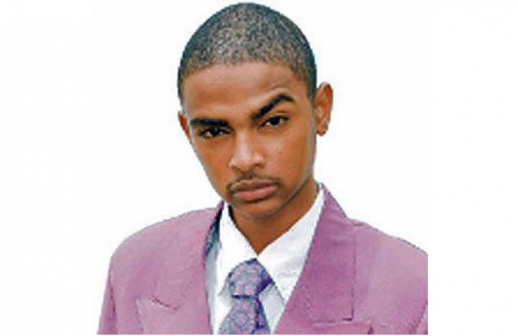 More than a decade ago, famous singer Abdulkarim Mohamed, better known by his stage name Czars, disappeared without a trace. The Amka Ukatike hitmaker was about to seat for his KCSE exams when he went missing.

Back then, he was just 17 and his mega hit Amka Ukatike was ruling the airwaves. He had bagged a lot of local awards among them the coveted Chaguo La Teeniez Awards and headlined major shows.

Czars told his family that he was going to meet a friend but he never returned home.

The missing singer's father spoke to StandardMedia.Co.Ke and said that he has never known peace since his son disappeared 15 years ago. According to Czar's father Mr. Makasi, he has never received any report from the Government concerning his son's mysterious disappearance.

He revealed that he has almost gone broke trying to look for his son. He further called out some unnamed people who are making money from his son's music, even as he continues to look for him.

Mr. Makasi put it clear that his son was not signed to any record label and so, no one should earn from his intellectual property. He said that his son's songs are being used as ringback tones and money channeled to unknown people.

He believes his son is alive and will one day come back home.