One of the celebrated actors in Northern America and the world, Halyna Hutchins is no more .The 42 year old Ukrainian artist was accidentally shot dead yesterday in Northern Mexico when her colleague, Alec Baldwin accidentally fired a prop gun during the recording of a film set for 19th Century Western Rust . 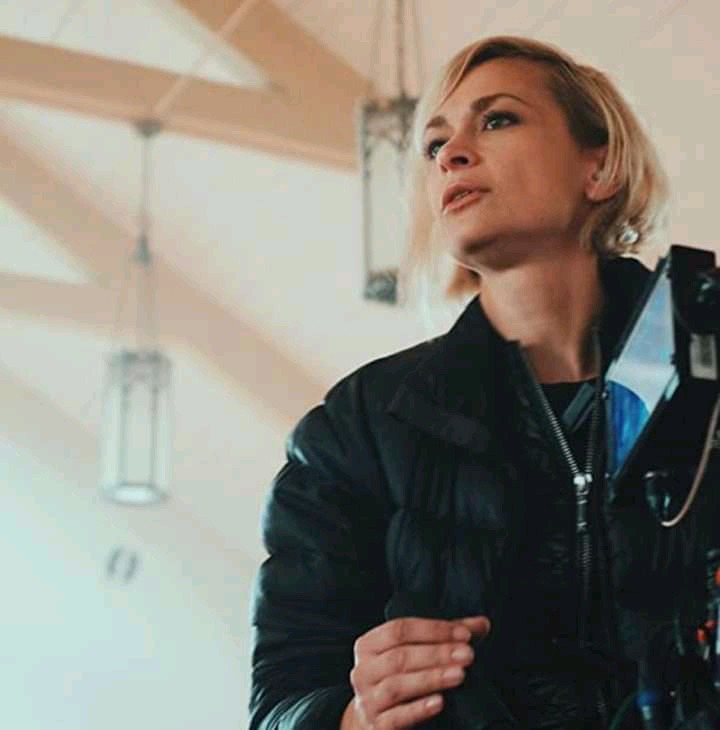 The cinematographer allegedly succumbed to injuries while being flown to hospital using a chopper. The injuries that she sustained are linked to blanks which are often used in film industry to imitate live shooting actions. 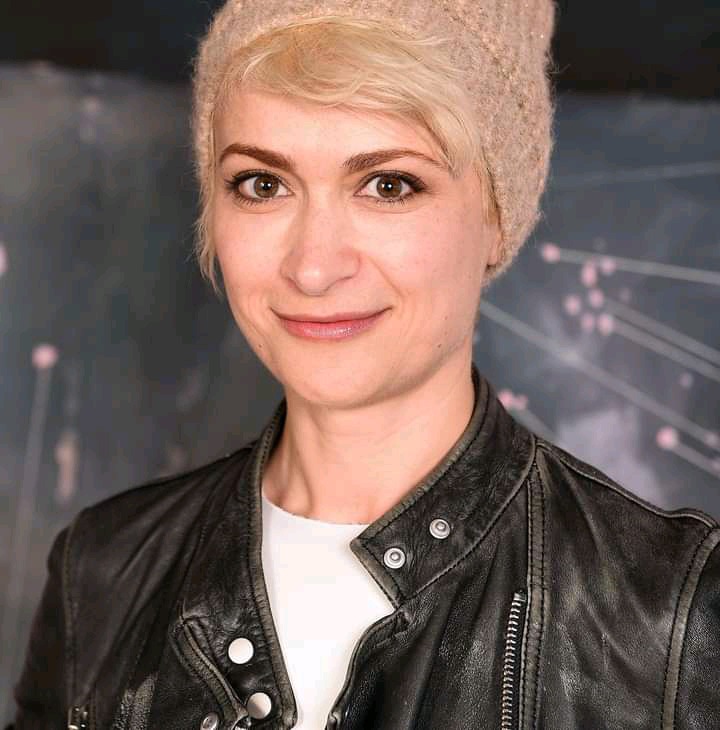 Baldwin reportedly surrendered himself to the police after the sad incident. 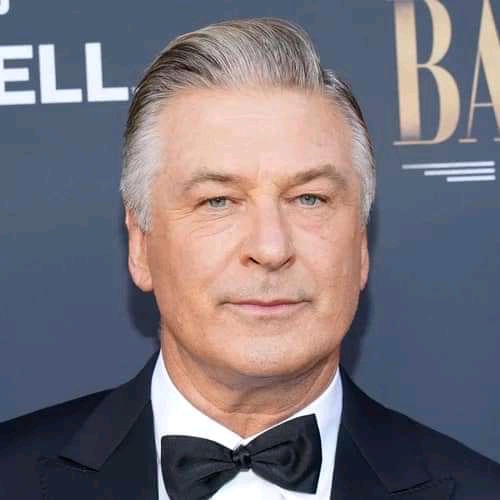 The deceased grew up in the Soviet military Base in the Arctic circle and studied journalism in Kyiv and Film in Los Angeles where she was named a rising star by the American Cinematographer Magazine.

The shooting incident is however not new as it had been witnessed in 1993 when Brandon Lee was killed during the recording of a film called the Crow .Brandon was the actor son of the movie legend Bruce Lee and he died aged 28.