Diamond Platnumz Gets Into a Nasty Fight With Tanzanian Blogger

By MagmaNews (self media writer) | 1 year ago 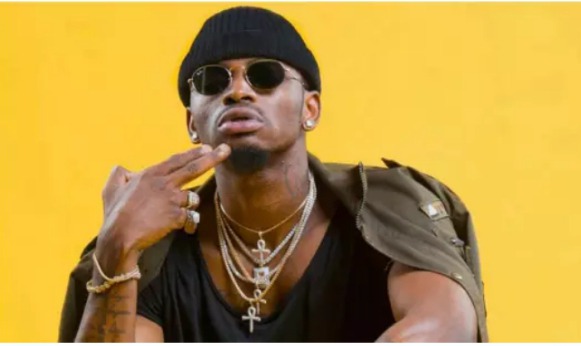 WCB CEO, Diamond Platnumz has been facing rejection in his own country for a long time. Just the other day, Tanzanian filed a petition to make his BET nomination be disqualified.

More than 20, 000 people signed an online petition seeking to have the star disqualified from the award. The bongo star was being accused by an NGO, Change Tanzania, of supporting an autocratic rule of the late president John Pombe Magufuli.

“Diamond Platnumz is a world-renowned Tanzanian artist who used his popularity and his talent to whitewash and deodorize the brutal repression of the late dictator John Magufuli and his regime,” Change Tanzania said.

“Diamond is also a close friend and business ally of Paul Makonda, the former governor who openly persecuted and cracked down on LGBTI people. Makonda has also been designated in 2020 by the US State Department for gross violations of human rights including cracking down on freedom of expression and association,” it added. 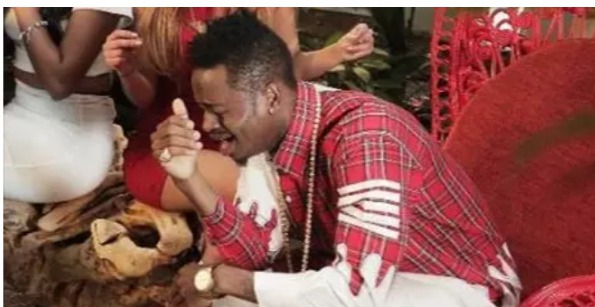 Renowned activist Mange Kimambi, is always on his toes too. After he imported a new Escalade, she could not keep calm as she proved with a screenshot that the car was so cheap compared to Dimond's class.

As if that was not enough, after Diamond released a new song, Mange has been attacking him saying that he is chasing after Ali Kiba who has also released a new hit.

Responding to this hatred, Diamond wondered why fellow Tanzanians are trying to do much to create hatred among the musicians rather than uniting them. 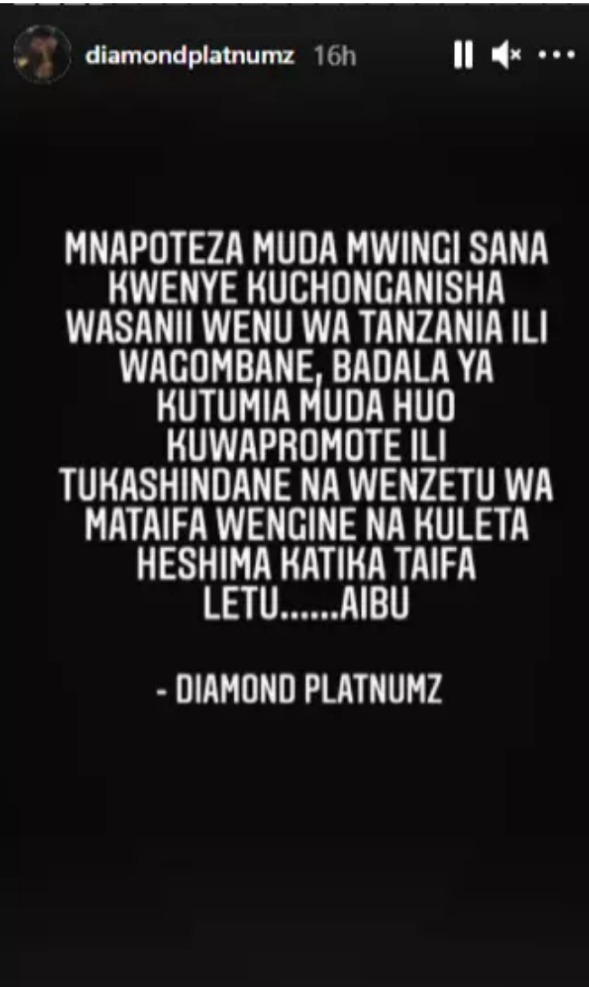 This is not the only time Mange is attacking Diamond, she always does so especially with matters concerning his relationship with Zari.

According to her whatever arrangements, Diamond and his baby mamas are having is not co-parenting but stupidity. She went on to explain that for her, being a single mother of two, she has never stepped foot inside her baby daddy’s house not once since separation. Furthermore, she ensures that their relationship is purely about their children and for that reason, when she visits with her kids, the dad takes their responsibility as she goes on with her business.

Mange who has been beefing with Zari Hassan for a long time claimed that Tanasha Donna’s current visit in Tanzania was excusable as she was still young and trying to make a name for herself unlike Zari’s that from far looked forced. She went on to claim that all of Diamond Platnumz’s ex-girlfriends were still in love with him and that’s why they were taking turns to visit him in the name of co-parenting. However, Mange stated that Tanasha Donna was the right choice for the Bongo crooner adding that they should consider getting back together.

She further took a dig at her nemesis Zari, claiming that she will not make a trip back to Tanzania after Tanasha’s visit from the embarrassment that Diamond has put her through. Mange claimed that Diamond was affectionate towards Tanasha in public when it was difficult for him to even hug Zari during her visit a month ago.