Zora is becoming interested film currently in Kenya as it has grown with a huge fanbase for a very short time of period. 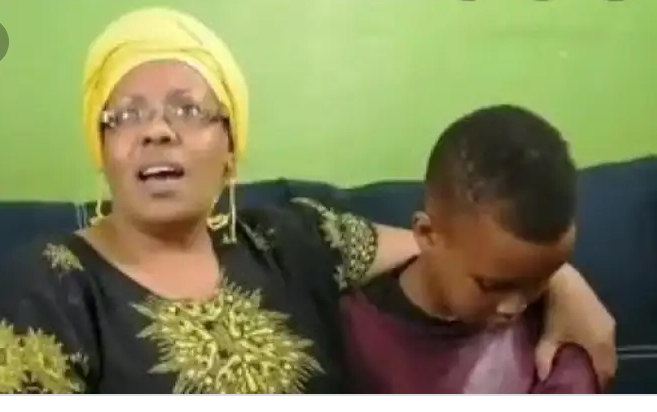 In the drama series we have best characters like Yola, Kwame, Madiba, Loretta, Zalena, Yola, Simba ,and many others who are doing a wonderful job in the film.

In the next episode of Zora Hamida will be found dead. Many concerns will be seen in the drama series as Zora, Nana, will be surprised after hearing the death of Hamida.

Hamida death will be revealed as Alma is the main suspect of killing Hamida. Hamida was found in her bedroom stabbed by a sharp object. Episode 78 will show the death of Hamida.

It will be so emotional in Zora drama series as Simba, Zora, Nana and other Characters were spotted crying because of the death of Hamida.

Don't forget to watch Zora on Monday as now Zalena is revealed as the main suspect behind Mr. Oliver's Death.