By HarryJuma (self media writer) | 20 days ago

1. Peter, Ray And Egon in the movie Ghost Busters 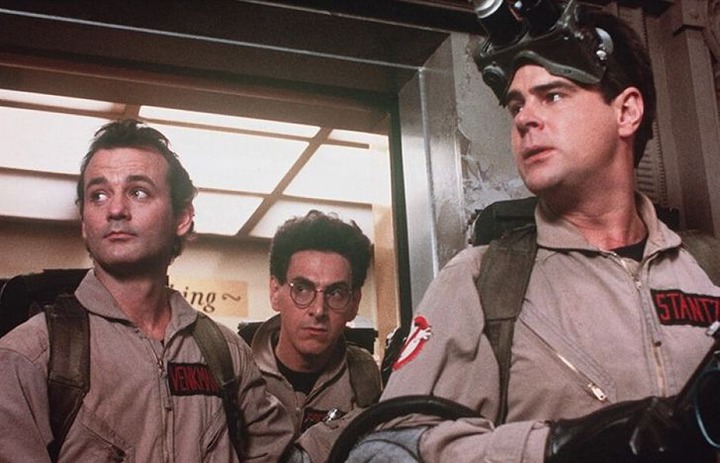 In the movie, in one of the scenes, there was a book that fell and that was not scripted because the book just fell on its own. The e were shocked and wondered what was happening since none of them was expecting anything like that from the onset. Since it was not included in the script, Bill came up with the idea and asked Dan whether anything like that had ever happened to him. It was a smart idea that the directors decided to include it in the movie.

2. Lucy in the Chronicles of Narnia 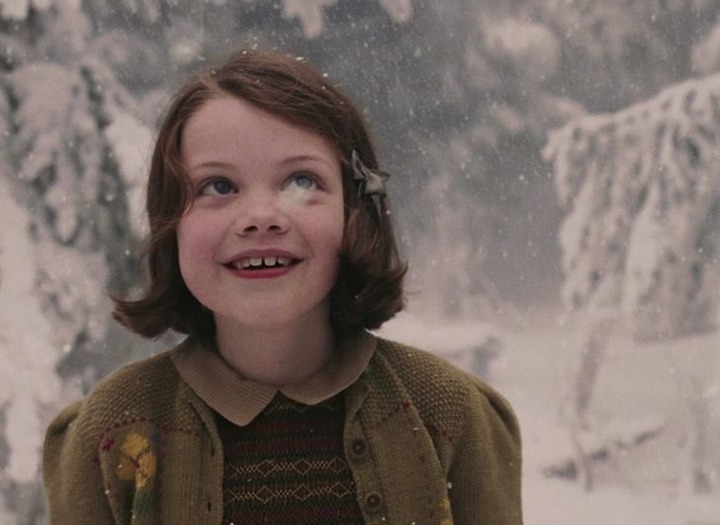 In this movie, Lucy never expected to see something so spectacular as the one that she saw. The directors had hidden it from her and when she goes into her wardrobe, she sees a snowy forest and her reaction was so spectacular and so genuine because it was beyond what she was expecting. 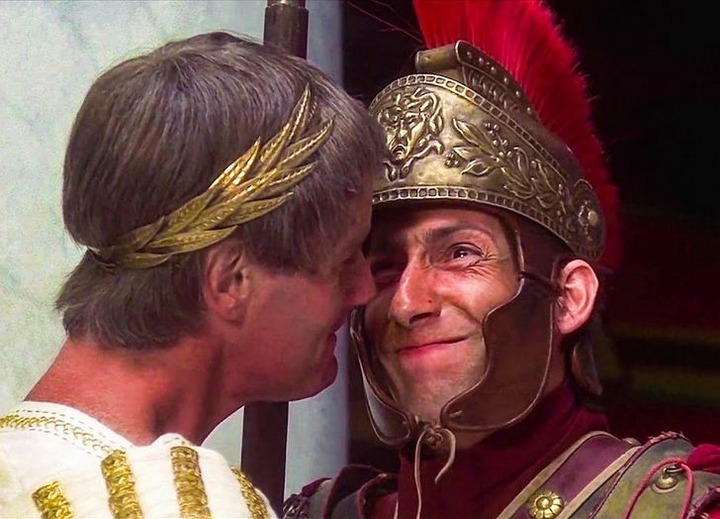 In this particular movie scene, Michael Palin played the role of Pontius Pilate. In this scene he dares the soldiers and the guards not to laugh and that was no joke. He himself could not withhold his own laughter and the soldiers found it extremely difficult and the scene actually shows how the soldier struggled not t laugh while Palin himself was almost laughing.

4. Kate Winslet In the titanic 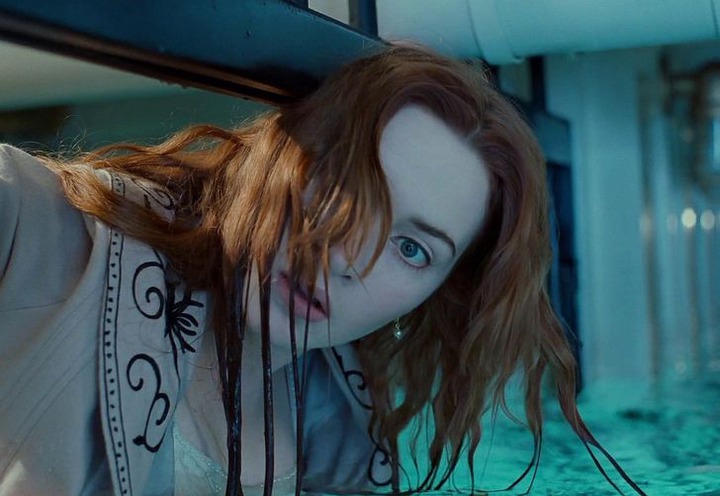 In this particular scene of the movie titanic, Rose is scene to be searching for Jack through corridors filled with water. The water used was actually from the pacific and very cold and it was so cold and every facial expressions she made in the scene was real and and genuine from the cold water of the pacific.

5. Finn Wolfhard, Sophia Lillis, Jaeden Martell, and other child actors in the movie It 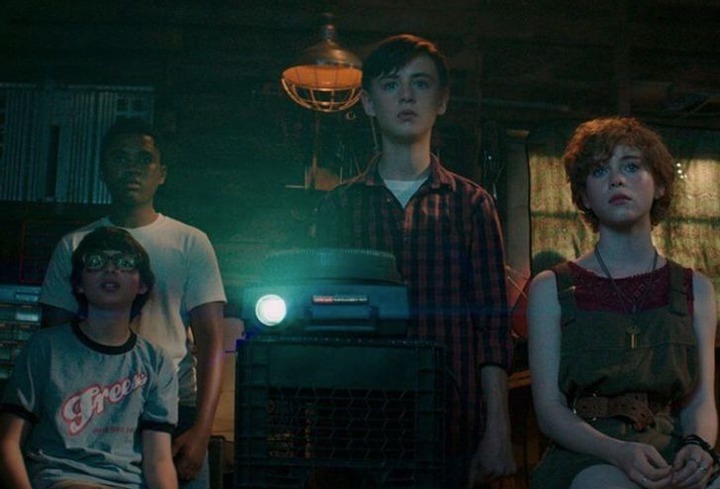 What is famously known as the garage scene in the movie It was was so scaring. This was the first time Finn, Sophia and Jaeden were getting to see Bill Skarsgard in his full costume and makeup that was so scary. For a few moments the Three were so scared and stood there with terror written allover their eyes.

6. Tom Hiddleston In the movie Thor 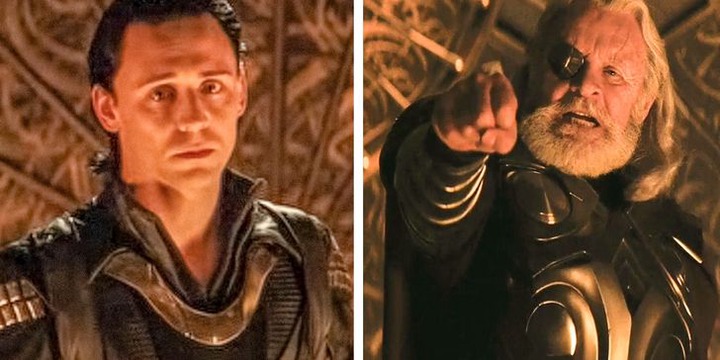 In this particular scene, Anthony Hopkins plays the role of a character named Odin. This was a time when Thor is banished from Asgard. In this scene, Hopkins gives a powerful speech that made almost everyone who was in the set to cry. Tom Huddleston's eyes could tell it all That the monologue was actually a killer. 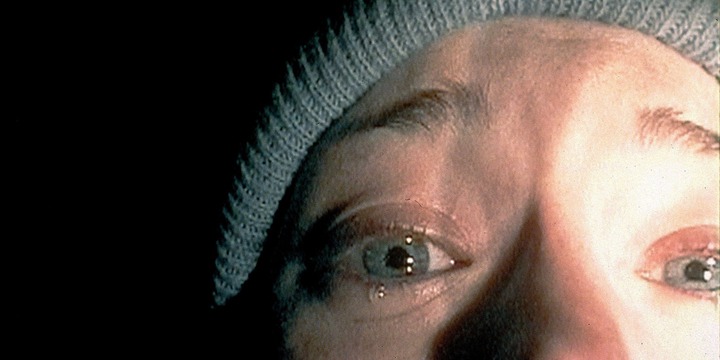 In this movie, there is a forest hunt scene that was actually done in the forest. To Makw the scene looks real, they had to denie them food and also sleep by constantly scaring time after time so that they feel both hungry and dizzy. 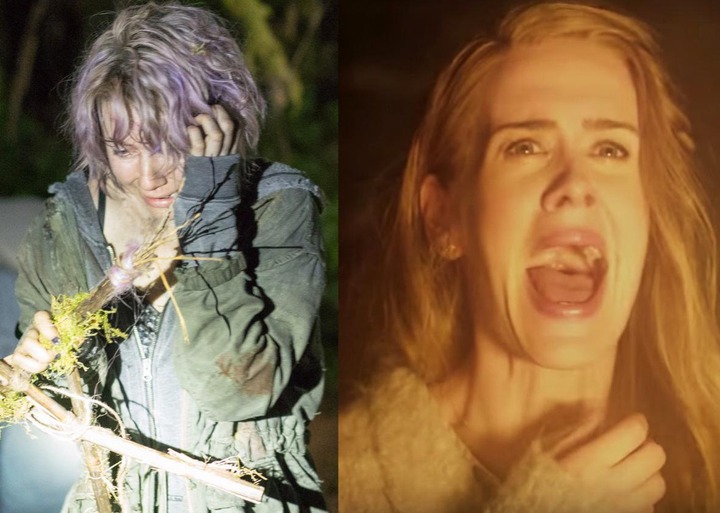 When they were looking for their missing partners in the forest, they were unaware of what the filmmakers had planned. The events were so traumatizing that some of them would literally shed tears due to fear.

In this particular scene, Leonardo di caprio, th actor did portray real emotions onset. In the scene the actor is seen to hit the table and even smashed a glass that cut his hand. 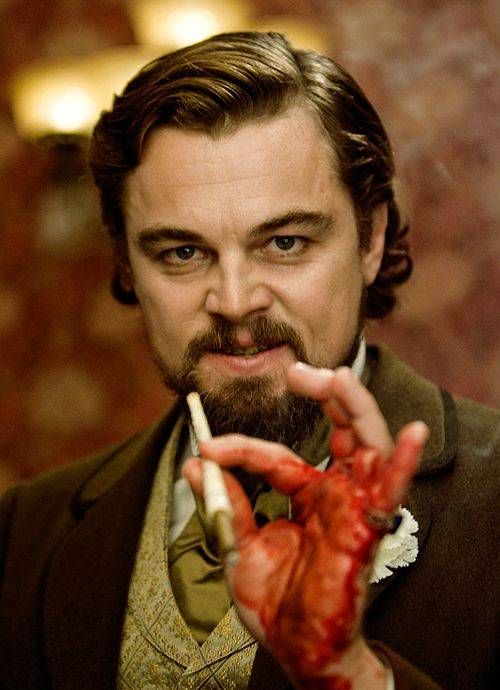 Blood could be seen in his hand but even in the pain, he still continued to act and talked angrily in that scene. After the scene, the actor required some treatment.