By MuturiK (self media writer) | 4 months ago

Kenyan actors have been making great moves in the international screens and have become very successiful in their fields. They include the following: 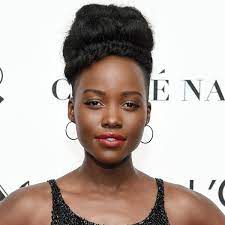 She is the most famous actor in Kenya to make it on international screens. She was born in the year 1993 in Mexico city after their parents had gone there to flee from Kenya due to political unrest and she currently has a duo citizenship in Kenya and Mexico. She speaks Kiswahili, English, Dholuo and Spanish. She finished her form four in Nairobi and went to the states to study film. She has currently featured in The Constant Gardener, The Name sake, Where God Left His Shoes, Black Panther, twelve Years In Slavery and became the award winning for the most supporting actor the Shuga series and many others. 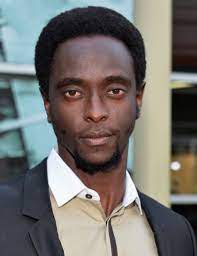 He was born in Kenya and grew up in California. He was a basketball player until he got a knee injury which ended his carrier. He has featured in the following films: the series House, Gone Baby Gone, Princess of The Row, Twilight, X Men, Into The Badlands, The Black List and many others. 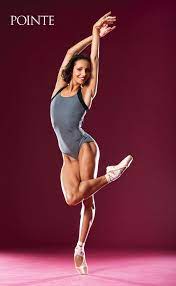 She was born in 1992 in Nairobi, Kenya to an English father and a Kenyan father. She is a ballet dancer . She has appeared on big screens internationally due to her exceptional performances like the Nut Cracker and the song Beautiful Ghost. 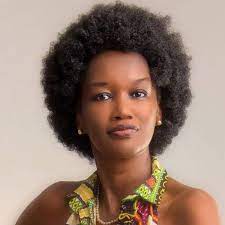 Born in 1968 in Nairobi, Kenya well known for her film To Walk With Lions. 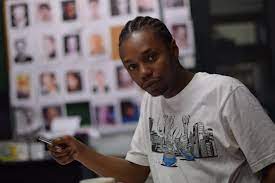 He is a Kenyan born actor born in 1885 and moved to London at the age of nine years old and studied drama and production. He is featured in The Great Ecstacy, Shoot The Messenger, Misfits series, New Town Killers and many more.