By Jaynews (self media writer) | 3 months ago 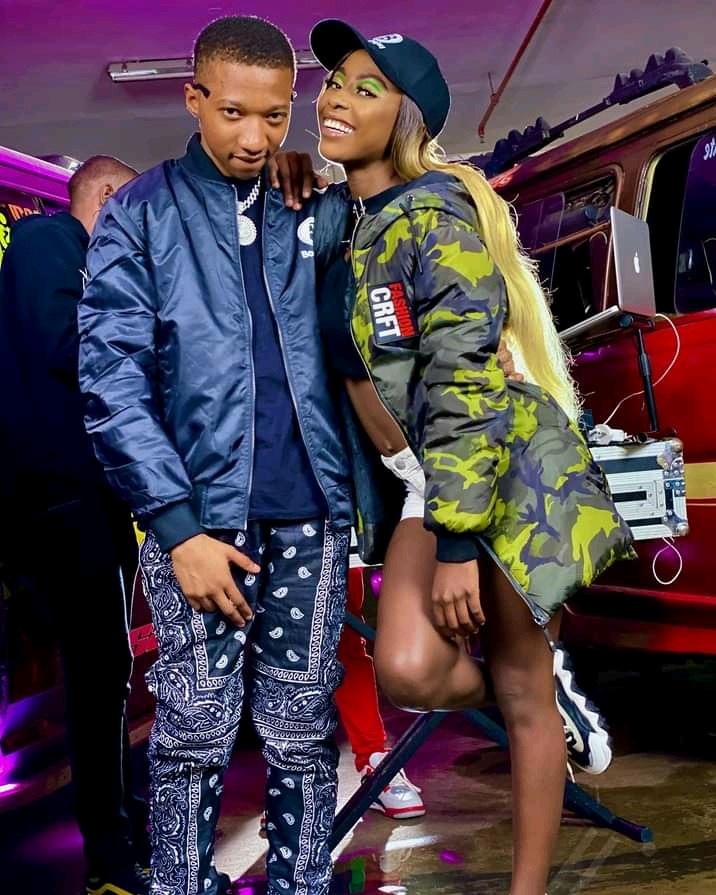 The show bizz industry is one full of controversial stories which are sometimes unverified.One topic that is occasionally a topic among the netizens about celebrities is their relationships.Some celebrities have been rumoured be dating but later came out to deny the allegations.With me are some of these stars who were at on time alleged to be lovers. 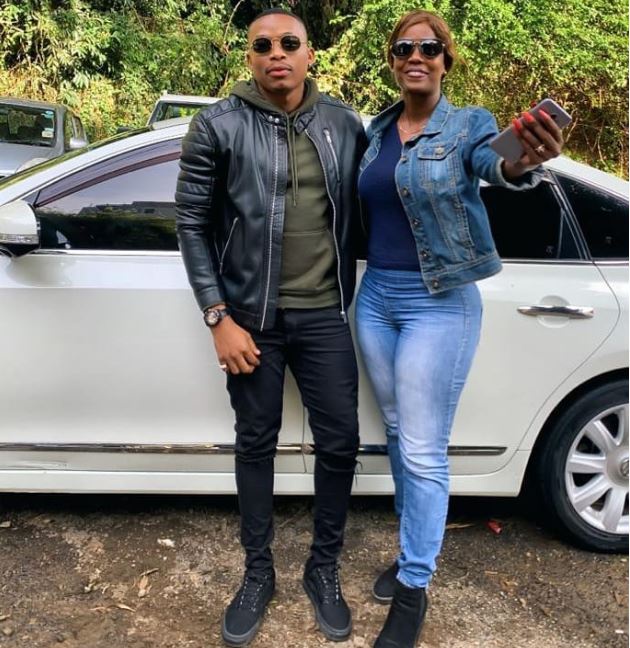 They are both talented and award winning musicians who have been in the game for years now.The duo have also collaborated in two banger songs that have millions of views on different platforms.Sanaipei and Otile have a good chemistry between them that saw many netizens assume that they were lovers.Infact,this rumour went on for years even after the two refuted it.

In 2020 while speaking to Jalang'o,Otile revealed that she at one time had feelings for Sanaipei before her ex lover Vera Sidika came into the picture.Sanaipei on the other hand held categorically that she has never been in a relationship with the Dusuma hit maker. 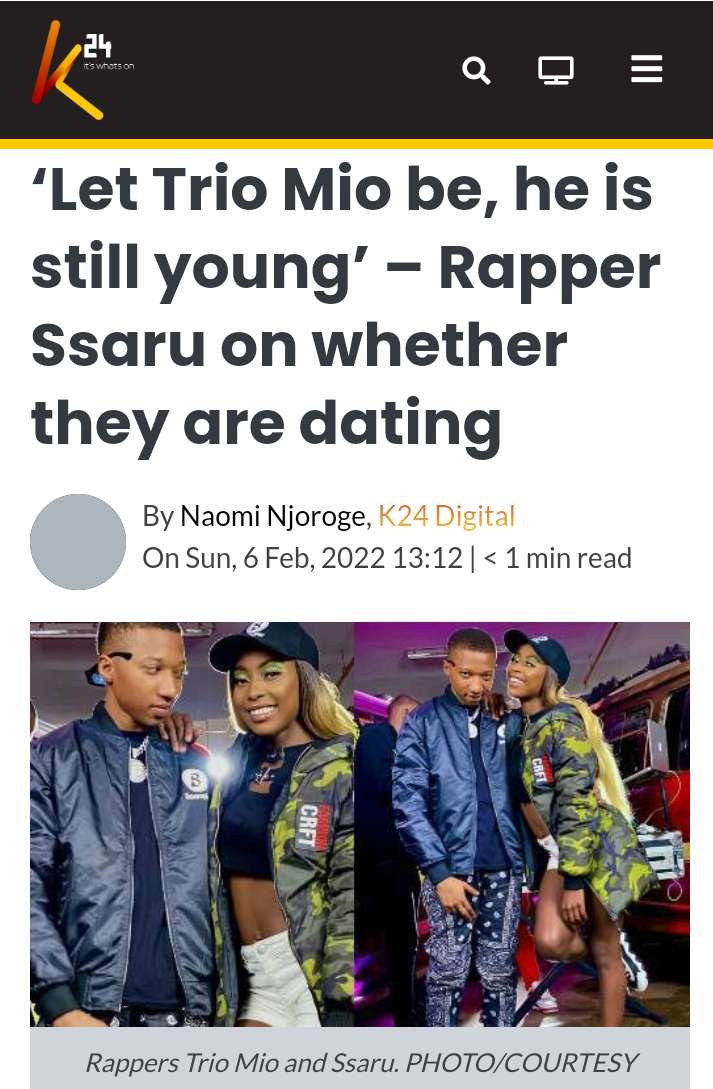 These two are young talented artist who have managed to win big in the entertainment industry in their early age.The rumour of them dating began when Trio stated that Ssaru was his favorite entertainer.Months late the duo together with Timmy T Dat released a song dubbed Kichwa Tu which saw the speculations escalate.However,Ssaru while on a question and answer session on her Instagram page with her fans stated that Trio wasn't his boyfriend but a brother. 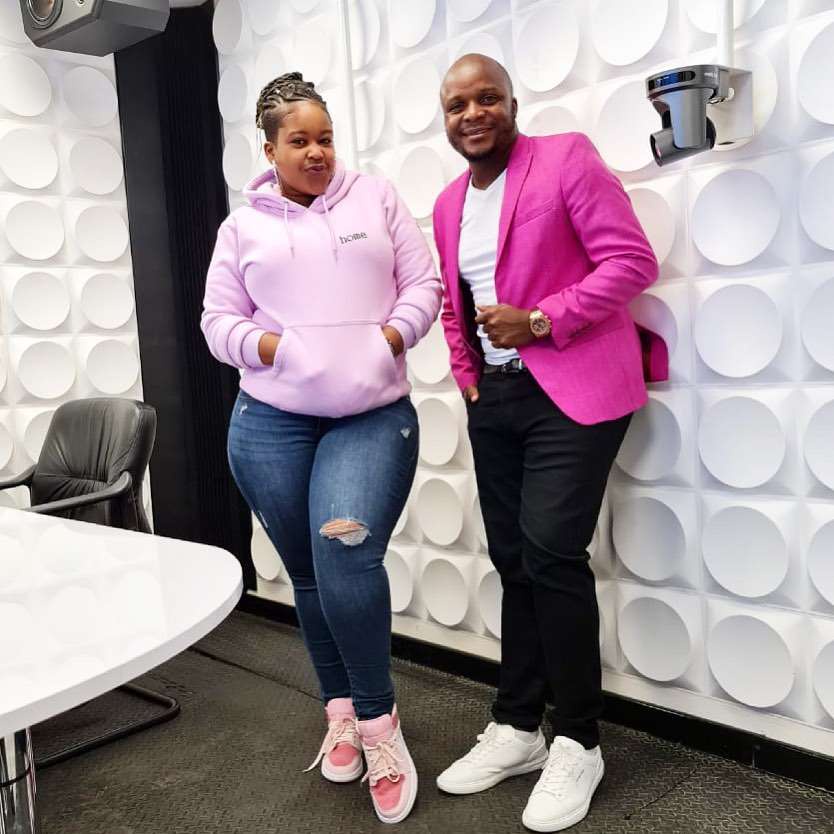 The duo portrayed a good chemistry ever since they began working together as radio hosts back in July 2020.Their chemistry and glamorous photos they posted online saw numerous netizens opine that they were dating.Jalang'o however came out to clear the air stating that Kamene was his best friend and nothing more. 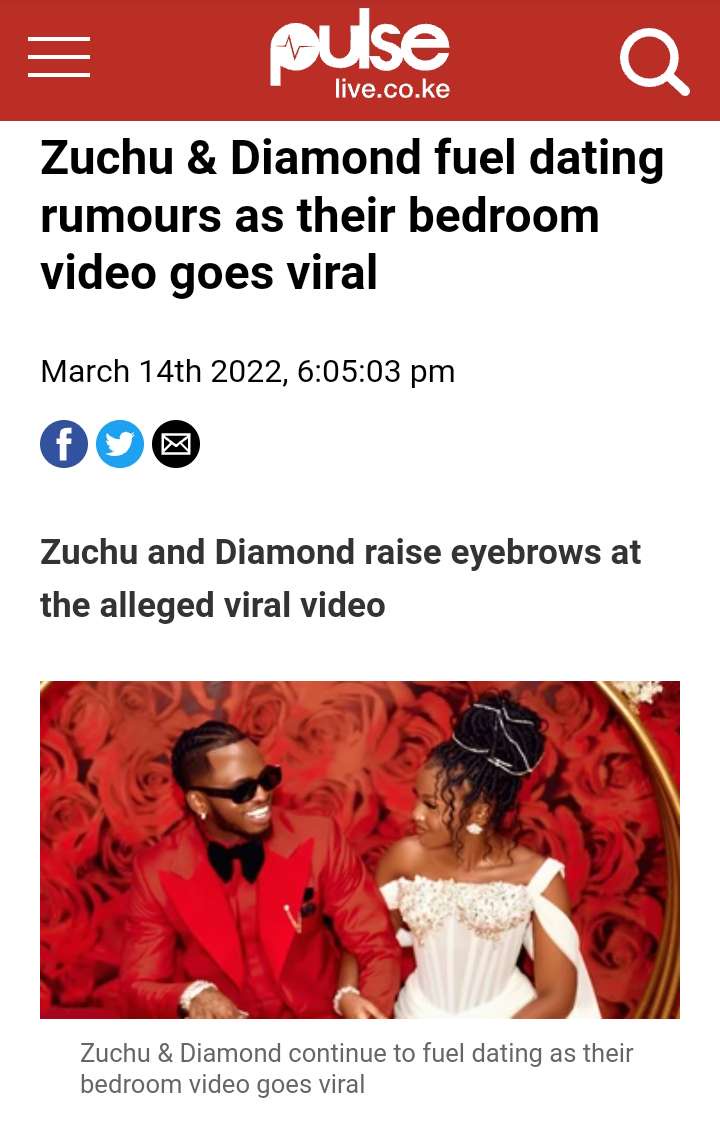 They are both Bongo artist from Tanzania working under the Wasafi Record label owned by Diamond.Rumours of their dating began in late 2021 with speculations that they were to wed on February this year.The two however refuted the claims stating that they only share a working relationship.Do you think that there was something between the celebs above? Kindly drop in your comments as you like share and follow this channel for more exclusive articles.

Content created and supplied by: Jaynews (via Opera News )