Renowned Ntv presenter, Ben Kitili has taken to his different social media accounts to express his happiness and gratitude after being discharged from the hospital where he had been admitted to several days ago. 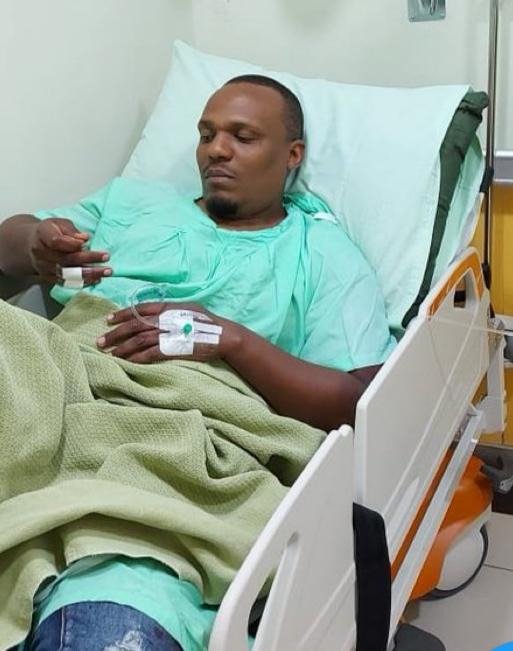 Taking to his Twitter account to confirm this, Ben Kitili uploaded a photo of him in the hospital with a caption which revealed that he was thankful for being alive.

His post has sparked a lot of mixed reactions from a number of kenyans who took to their different social media accounts to express their opinions and suggestions on the matter.

With a section of kenyans thanking God for his well being, others went ahead and called him out claiming that it was so wrong of him to only notify them that he had been sick instead of telling them while he was still admitted at the hospital.

For most Kenyans, they claimed that it was so unfortunate that most of these celebrities often opt to keep thee health matters away from the public only to come and ask for help when things go wrong or rather, when they fail to work out.

Shanice Nahum - I know, I also spent over 5 months admitted to the hospital and that's where I came to realize that life is actually short. We should all be thankful for life and everything that comes with it.

Nelson Ocholla - God is great my brother. It was not your time yet so let's just all be happy and celebrate the fact that you got in and out alive. Most people don't make it.

Elizabeth Waweru - I don't understand why most of these celebrities tend to come and tell us thus kind of things later on or when they're okay. This is why you ofte'to find out that one of your celebrity crush is dead and you don't even know it. 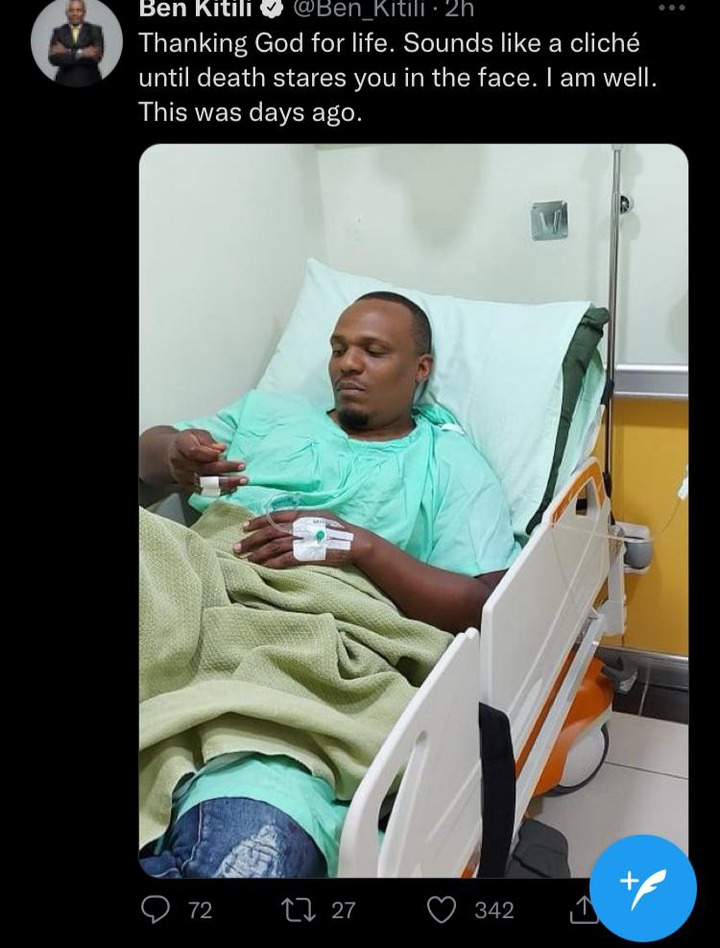 Rules that will make your relationship successful

3 Signs She is not Interested but wants You as Friend.