'Was Angel Born That Year?' Here Is Guardian Angel's 51-Year-Old Lover Reply After Being Asked This

By KiprutoCollins (self media writer) | 7 months ago 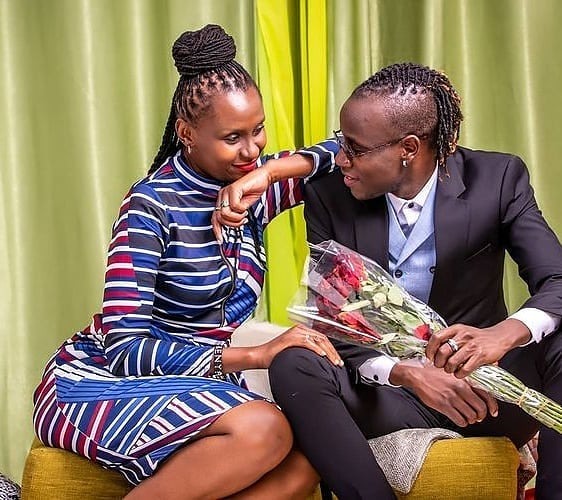 Kenyan Gospel musician Audiphaxad Peter Omwaka who is fondly known as Guardian Angel together with his 51-Year-Old lover Esther Musila has been in the social spotlight lately.

The has since defied the odds that one has to be married to their age mates or the man has to be older. 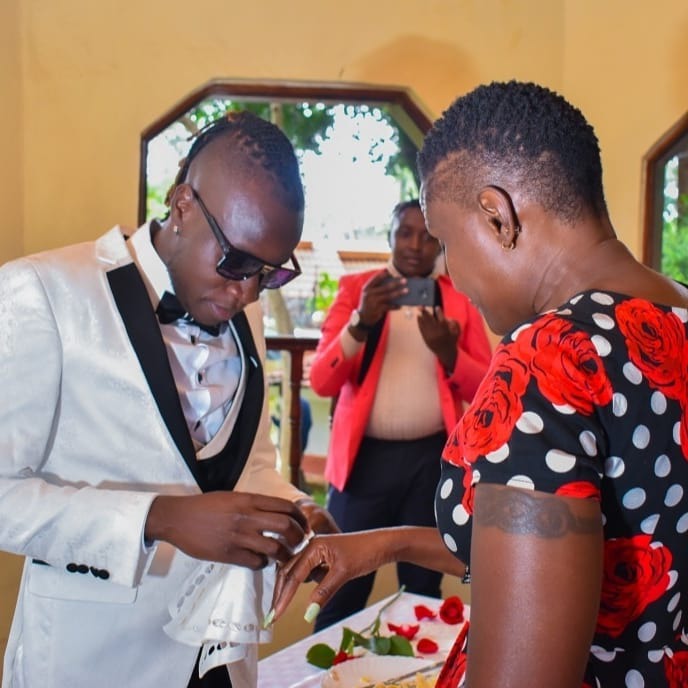 Barely a week ago, Guardian took to one knee and proposed to Esther during her 51st Birthday sparking reactions online.

A few hours ago, the mother of five took to her official social media account and posted a throw-back photo that she captioned dates back to 1991. 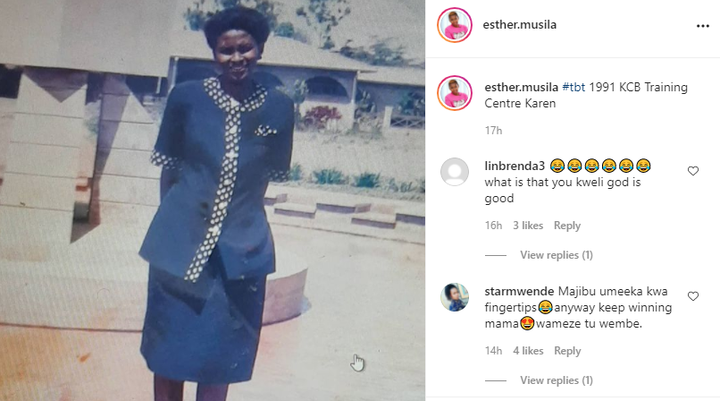 As usual, Netizens on social media have since reacted differently to the post with many in agreement that she has aged well. 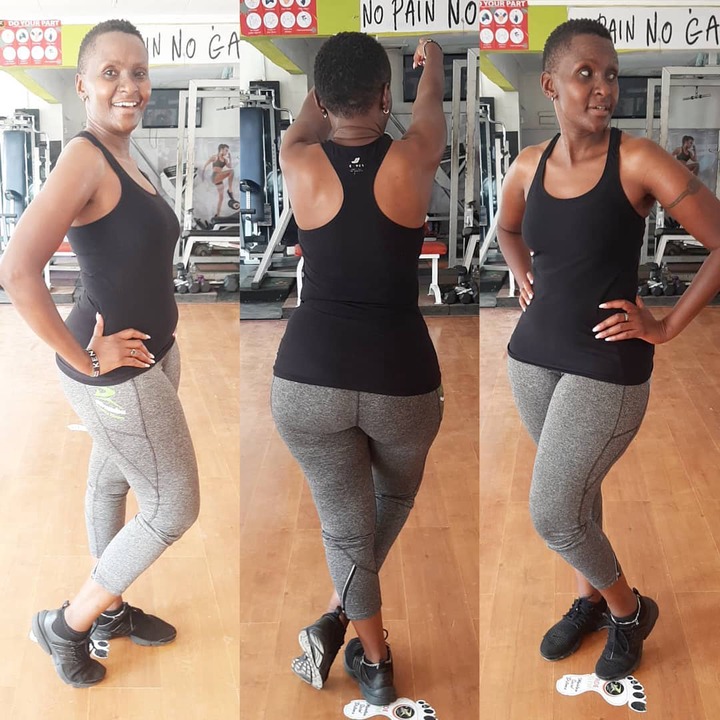 However, one individual who goes by the user name 'Frida darshla' went ahead and asked whether Angel, Guardian Angel was born that year. 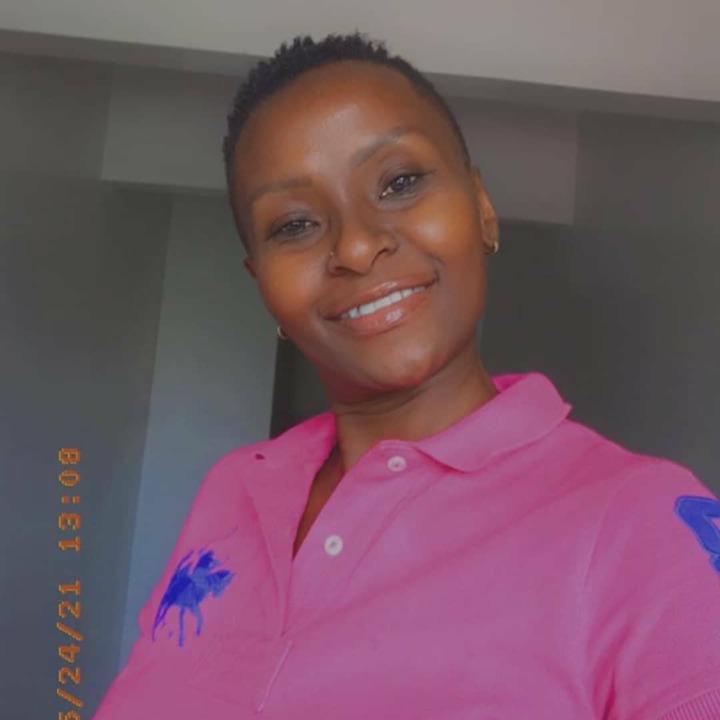 Unexpectedly, Esther replied to the individual asking to whom the question was referred.

''@fridadarshla who are you asking??'' Esther Musila clapped back at the social media user. 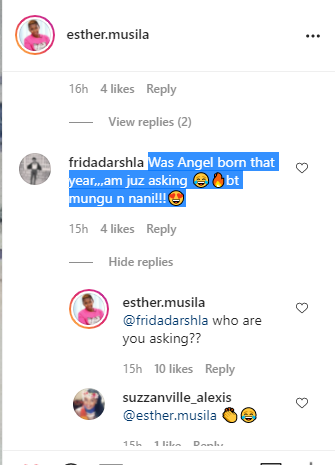 She continued to reply to her fans as they shared varied opinions on the photo she posted.

Guardian and Esther have been serving 'couple goals' for over a year now even after being sharply criticised on social media for a long time. 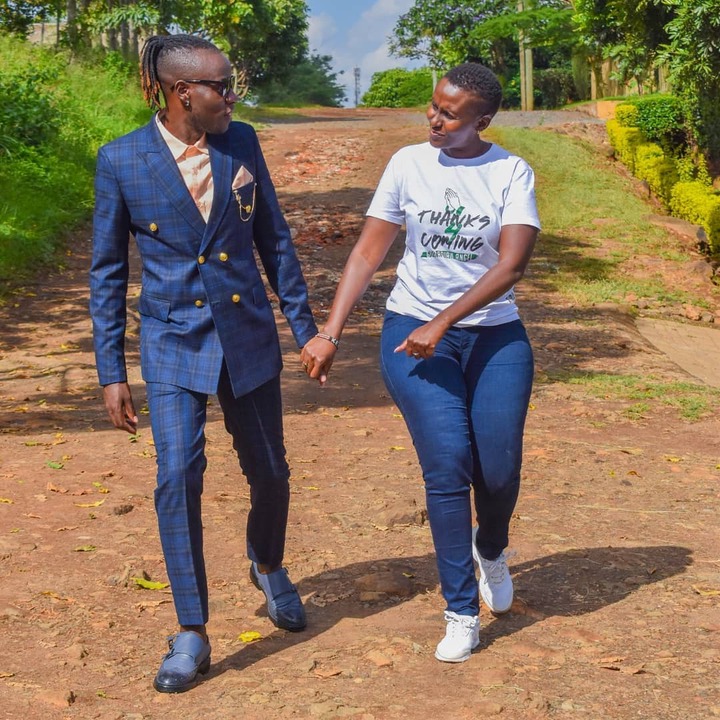 Here are some of the assorted commentaries as posted by fans on social media in reaction to the Throw-back photo posted. 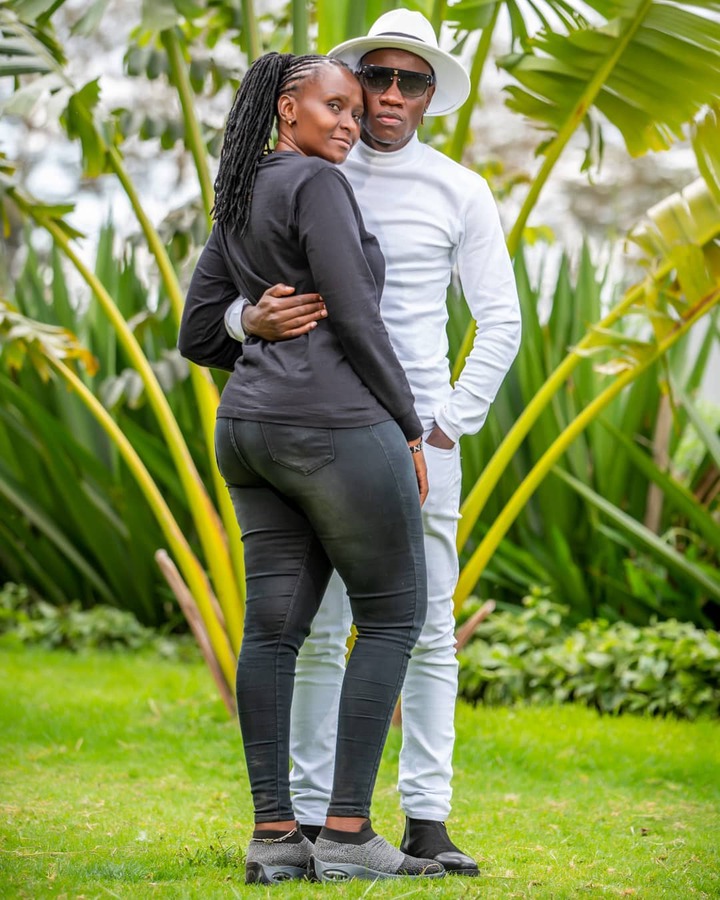 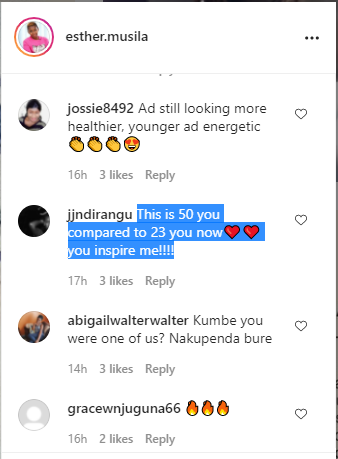 Fransisca Tongogara, ''it's clear to anyone who chooses to see, that Esther and Guardian are happy. That's all that matters. Don't waste your energy responding to negativity.''

Abigael Walter, ''Kumbe you were one of us? Nakupenda bure.'' 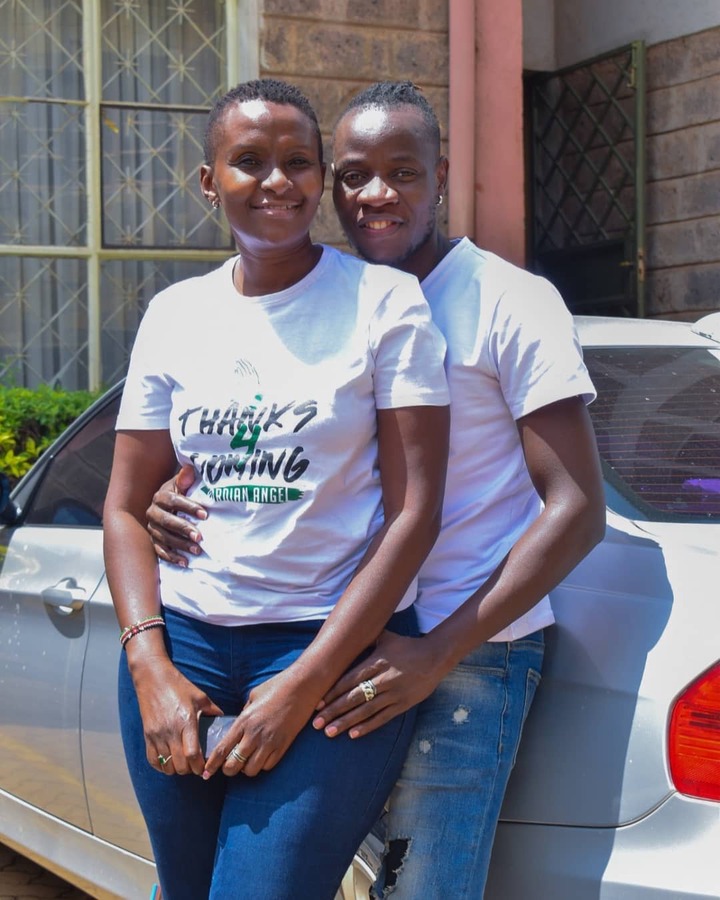 Xaviera Constance, ''You were so magnificent. Hio outfit was only for the rich 🔥🔥🔥🔥.'' 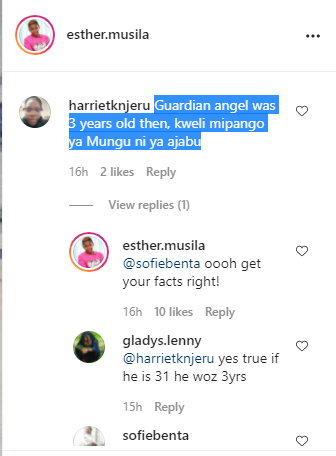 Maluki Esther, ''Am so proud of you Esther. Don't mind the haters mind your own business darling.'' What is your REACTION to this?

How to start a simple event company