People Don't Have To Know Your Side Of The Story: Willis Raburu's Ex-Wife Finally Opens Up 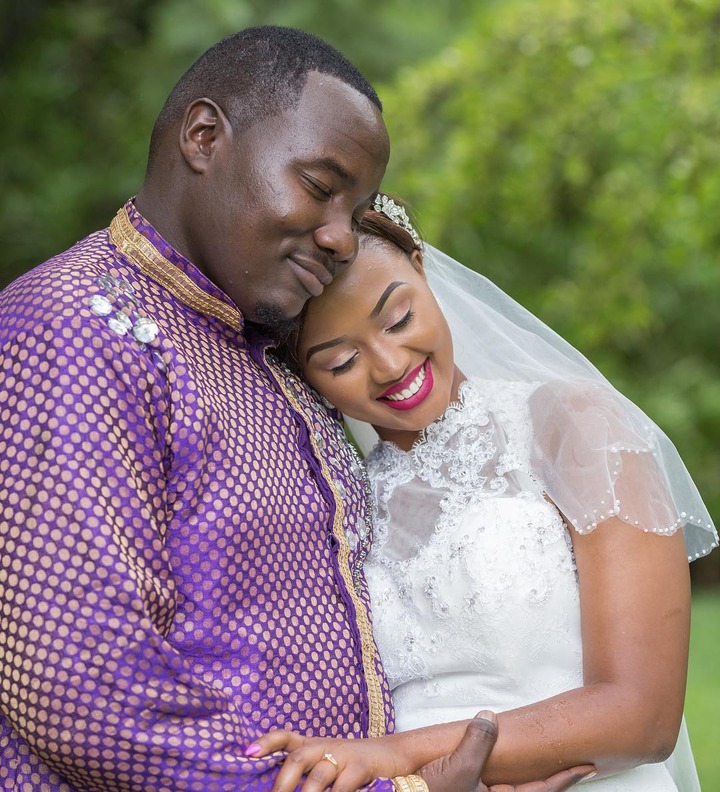 The ex-wife of renowned media personality Willis Raburu has attracted the attention of social media users with a post that she published recently on the internet. The post that was published by Marya Prude seemed to be touching on her break up with Willis Raburu. Certain elements of of the statement acted as response to the reports that had emerged after the couple separated. 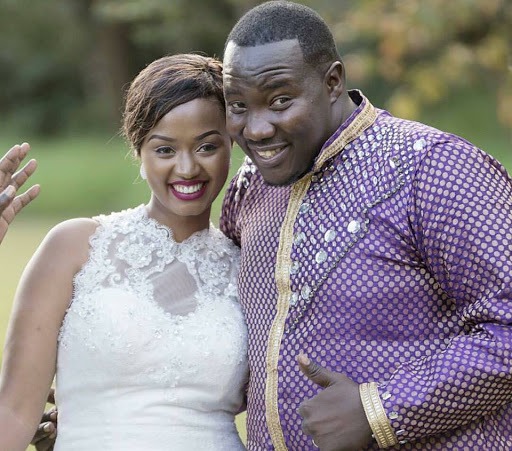 Marya Prude who had been dating Willis Raburu for a while, parted ways with him under unclear circumstances. It still remains unknown on the exact reason that led to their divorce. Neither Willis Raburu nor Marya Prude came out to set the record straight even as allegations and speculations got overwhelming on the internet.

Marya Prude ignored the topic of their separation whenever it came. Willis Raburu at one point during a past interview with radio presenter Jalang'o claimed that he could not talk about the subject in the absence of his ex-wife. 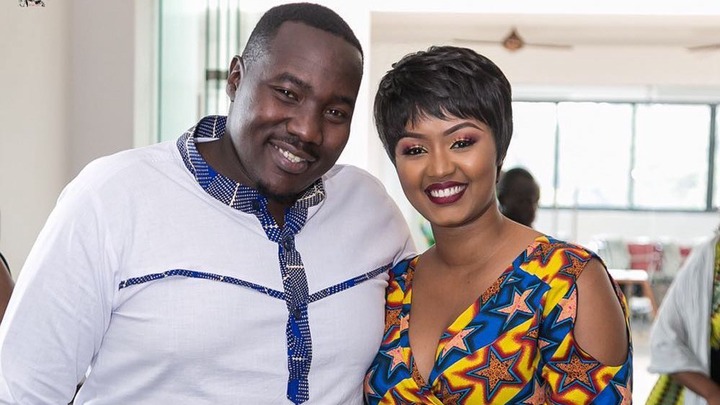 "Learn to be okey with people not knowing your side of the story, you don't have to prove anything to anyone," the quote that was shared by Marya Prude read.

Marya Prude recently came out and told her followers to stop referring to her as Mrs. Raburu.

Potential England First Eleven Line Up for the Euros

A Frustrated Customer Threatens To Do This To Co-operative Bank

Reactions As Chelsea Striker Apologizes To Fans, Promises To Make Them Proud In The UCL Final