By KiprutoCollins (self media writer) | 1 year ago 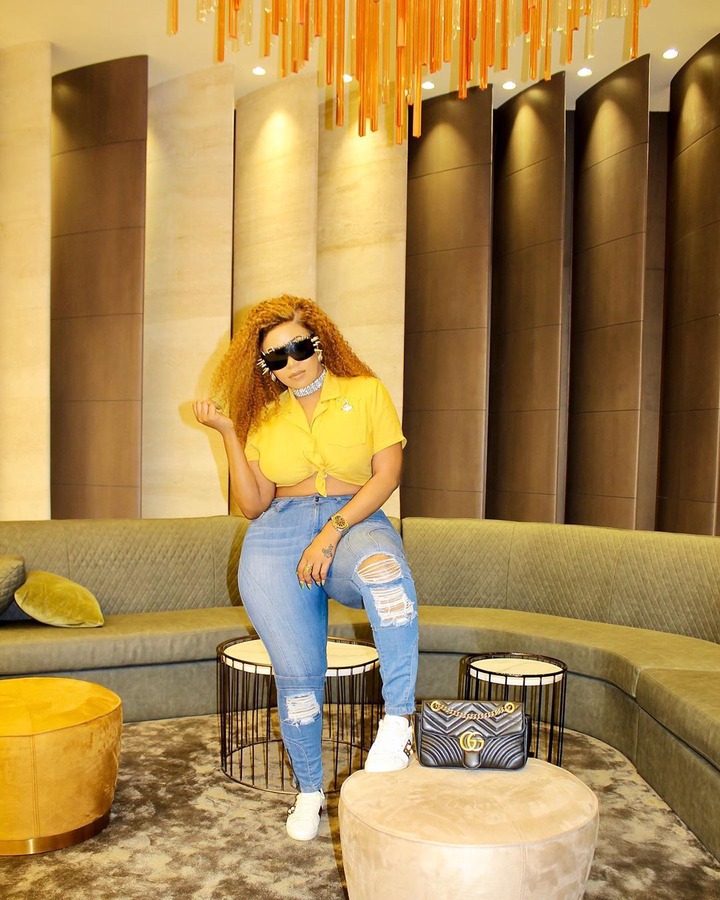 Kenyan socialite and social influencer Veronica Shikwekwe who is fondly known as Vera Sidika has excited her fans after a rare photo of her brothers surfaced online.

Vera who has been silent for a while now had been said to have gone broke due to the Corona pandemic which has restricted movement while her nature of business is dependent on that. 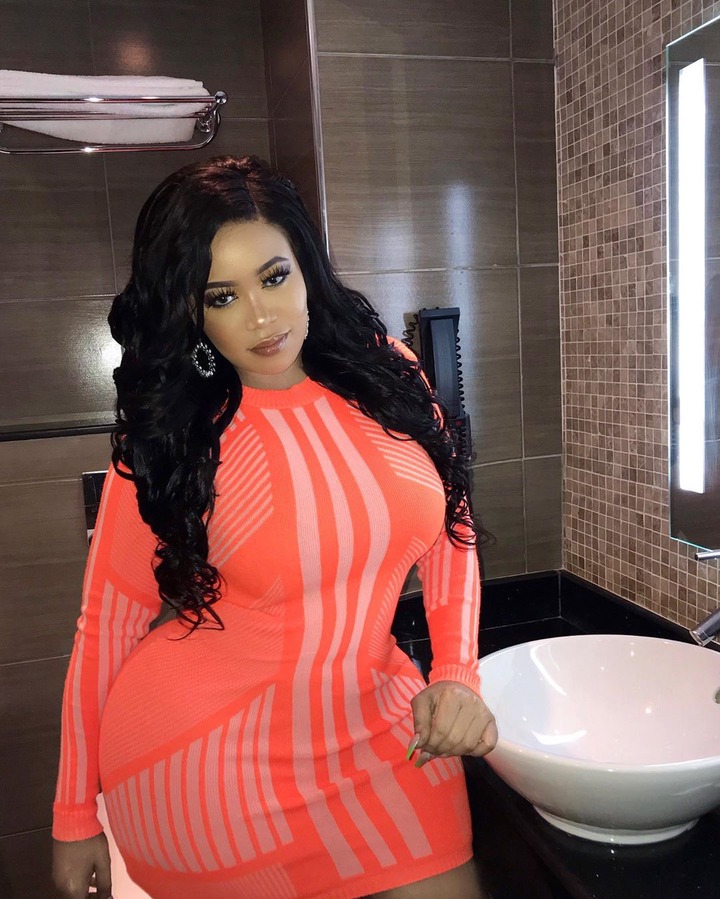 However, the self-proclaimed Queen Vee Bosset moved and unveiled her new Spa in Mombasa dubbed Vee Spa which was initially Vera Sidika Beauty Parlor while it was situated in Nairobi.

She went ahead and also posted on her official social media account photos of herself barely wearing anything which has been said to be a way of showing that she is back and attracting people to her Spa. 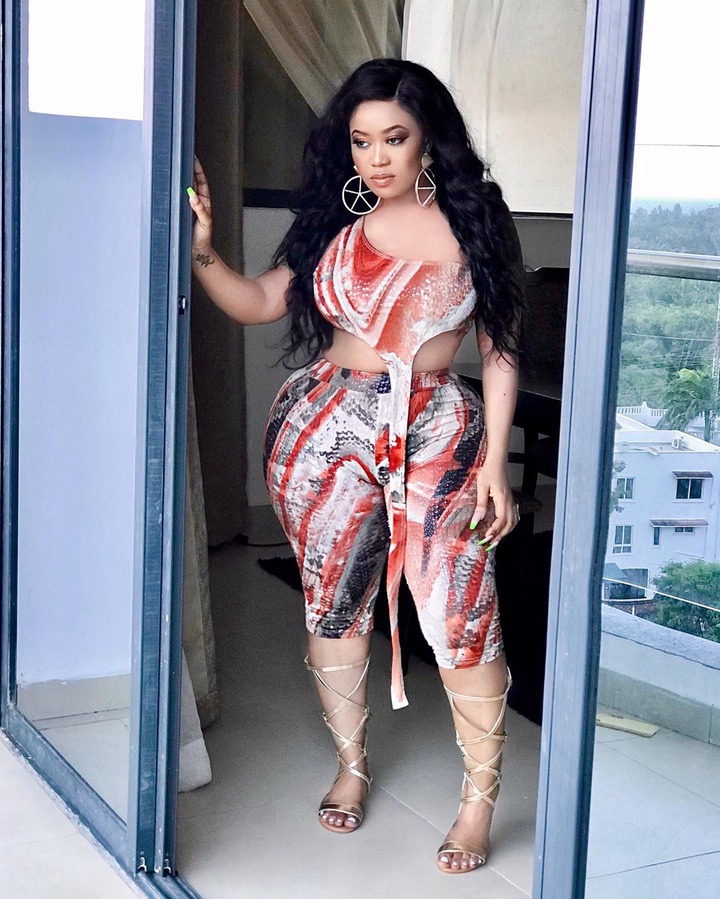 In the official opening, Vera posted a photo with her two younger brothers that have attracted a lot of mixed reactions from fans on social media since she has rarely posted them.

Some stated that she is showing them a bad example by her kind of lifestyle since they will follow suit while others defended them stating that they look decent and mature despite their elder sister's different kind of life. 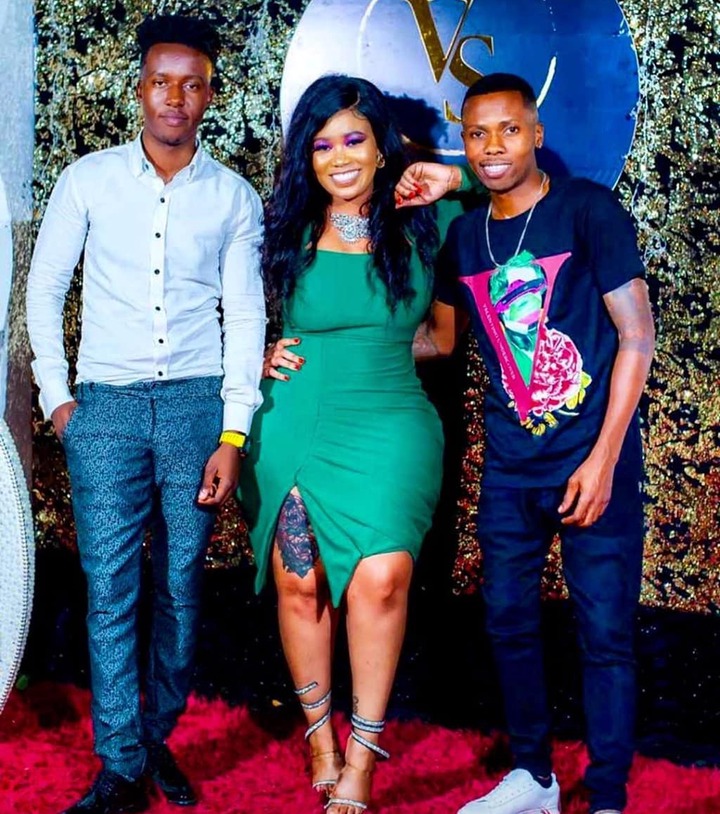 Here are a few of the assorted remarks from fans on social media. 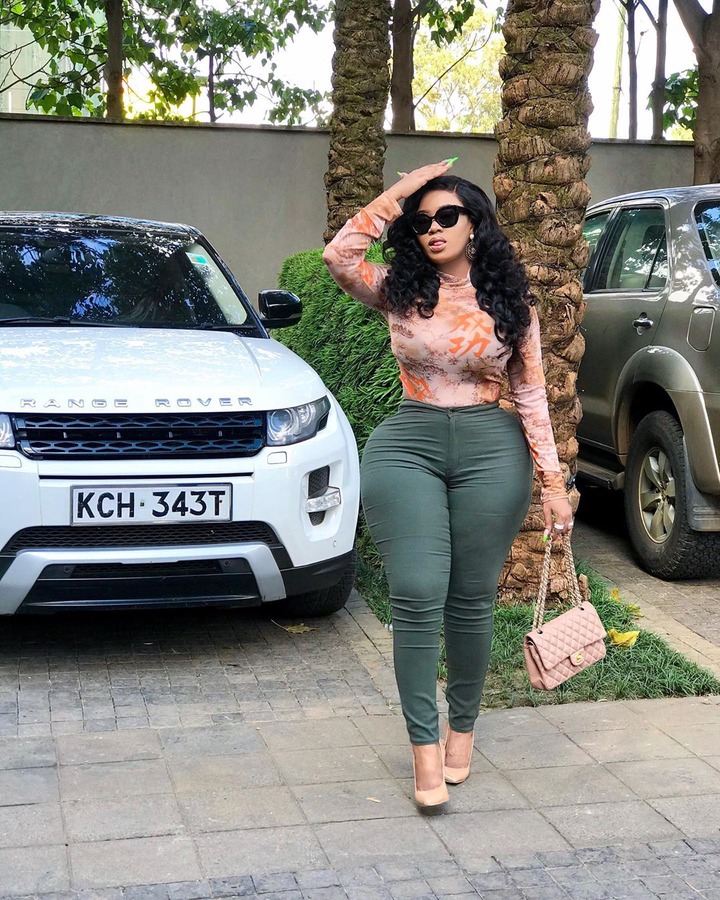 World Of Moh, ''How sad for her brothers! That the Fathers' First Sign of Strength brings shame to the Name of the Living God in the nation of Kenya..with nudity that cheapens the Women of Kenya. God desires godly offspring.''