By Winstonmokua (self media writer) | 11 months ago 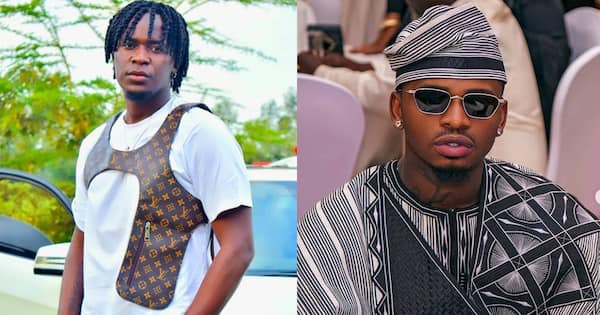 In the song named Kamata, Willy Paul talks to a woman how his song waThe singer further admits that the alleged the move.

The release comes days after Willy Paul said he would take revenge by calling out the song Kamata, just like Diamond’s hit which dropped on June 25.

Soon after Diamond released the song Kamata, Willy Paul claimed the song has similarities to his song Nikune.

Wilson Abubakar(willy paul) saldido is a Kenyan artist and songwriter from Nairobi. He is the chief executive officer and founder of the f Saldido international entertainment.

"Choose Ruto at Your Own Risk" Mutua Sends Warning, Accuses Ruto of The Following