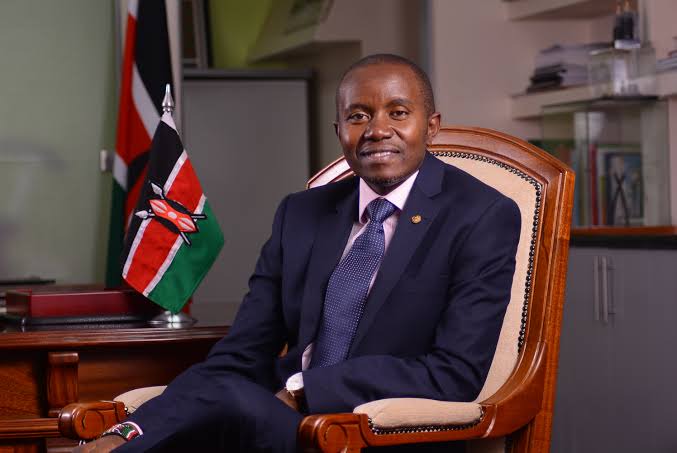 The Cabinet Secretary in charge of the Ministry of Information, Communication and Technology CS Joe Mucheru is among the cabinet Secretaries who have experienced tough relationship status.

The top CS has had his wife divorce him over domestic issued among them allegations that he was not fair in their marriage while still together.

In court papers seen by The Standard newspaper, Aida Wambui Kamau is sought to dissolve their marriage, accusing Mucheru of cruelty, willful neglect and desertion, adding that she discovered his golf-loving hubby had another house for which he had paid a full year’s rent.

Wambui accused Mucheru - a born-again Christian- of being secretive, discrete and making decisions without considering her input. 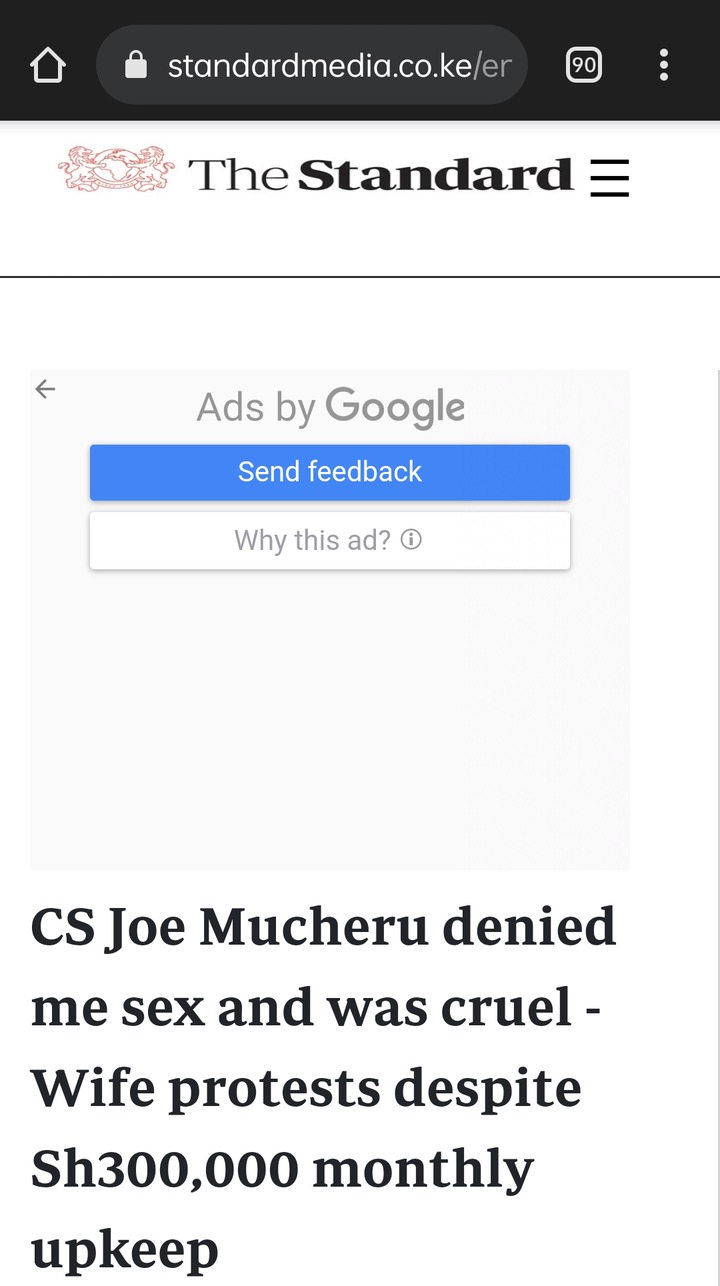 Their marriage lasted for ten years although it's not in the public domain whether the two have children. Aida also accused Mucheru of mocking her sickness as laziness as well as calling her materialistic.

Aida wanted the court to dissolve the marriage on this grounds and ask Mucheru to pay for the cost of the case as well give her a reasonable alimony. She later after consultation opted to sort out issues amicably with her husband.

Updates: Bad News to Some Teachers After TSC Sacks Some of Them Through a Gazette Notice

Mike Sonko Is Officially Drawn Out As New Details Emerges From The Court,