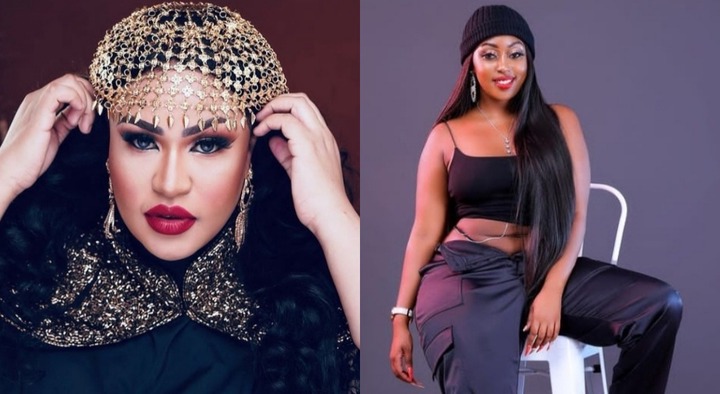 Taking to her insta stories the mother of two penned a cryptic message, where she gushed over her reaction of not answering her back after being attacked.

Amira infact termed this move as being grown.

"Keeping chilled when they expect you to be triggered is top tier growth" Amira wrote. 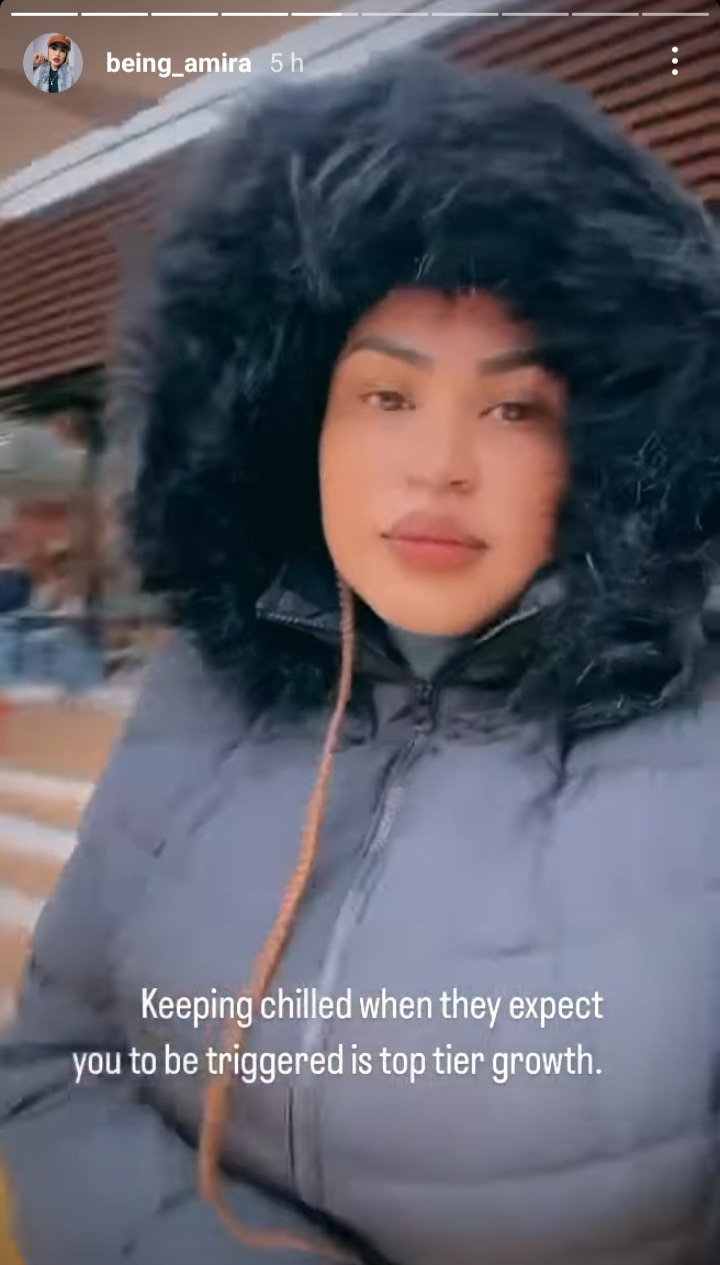 Just 4 days ago, Amira and Amber Ray were out there once again making the headlines because of their theatrics.

This all started after the sassy brand influencer took to her Instagram account, and claimed that the socialite wanted to take photos with her son Shamir. 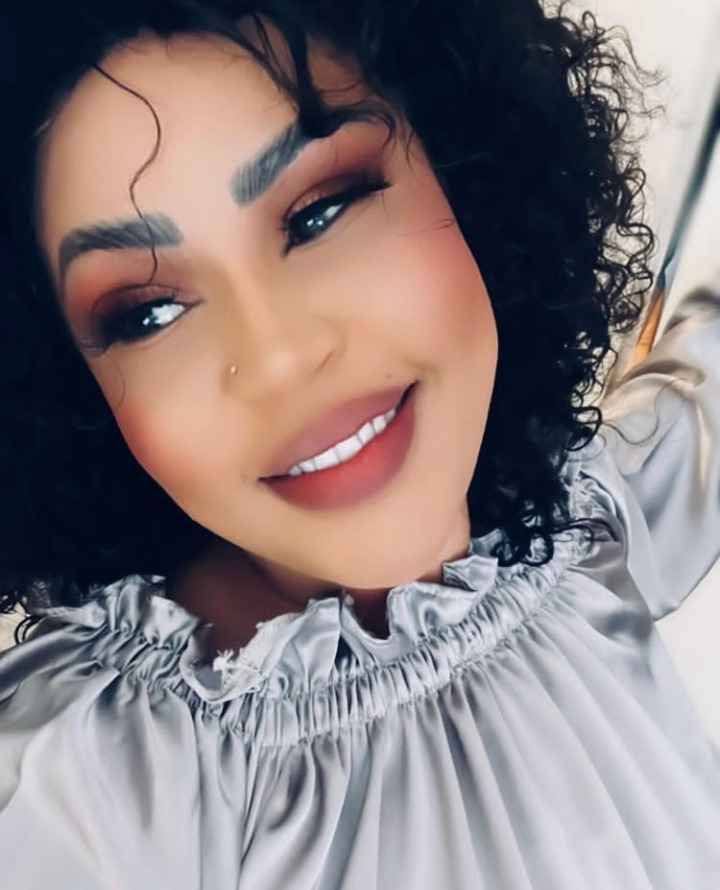 Amira then sent a stern warning to Amber Ray and told her to keep off her kids, because she had already left for her Jamal Marlow who was at one time their husband as shown below. 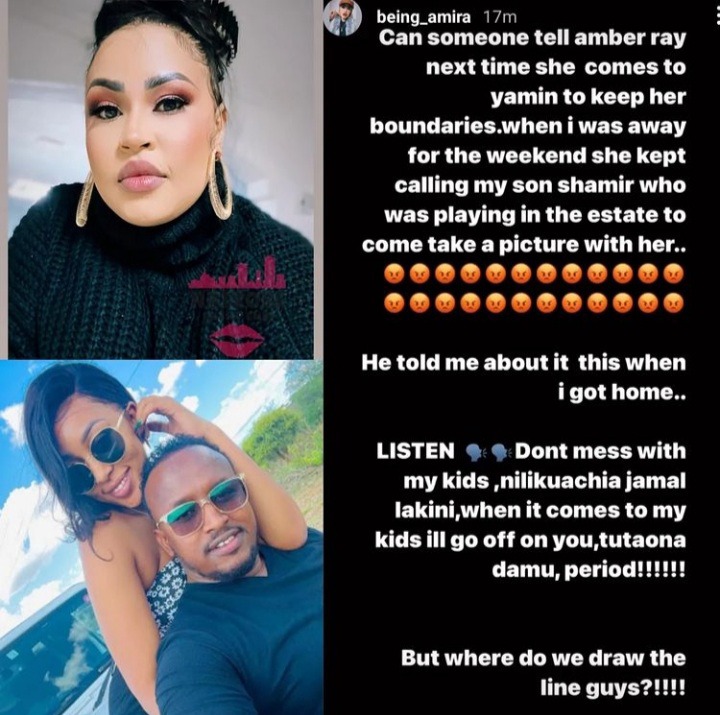 However just few minutes after her sentiments, Amber Ray also took to her Instagram account and fired back mercilessly.

According to the socialite the brand influencer was just chasing clout using her name, and that she never called her son. Infact she claimed that Shamir was lying. 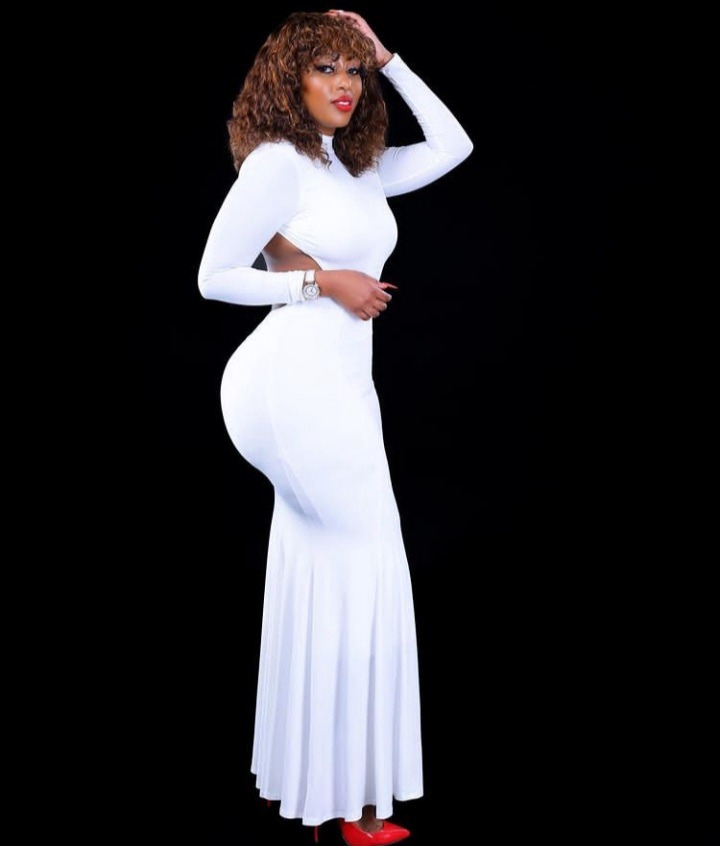 She also hurled other insults as seen below. 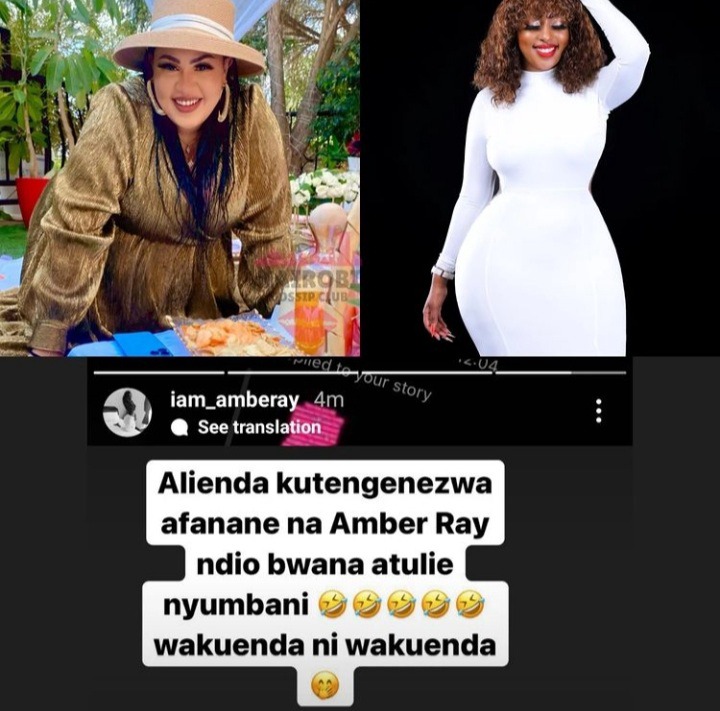 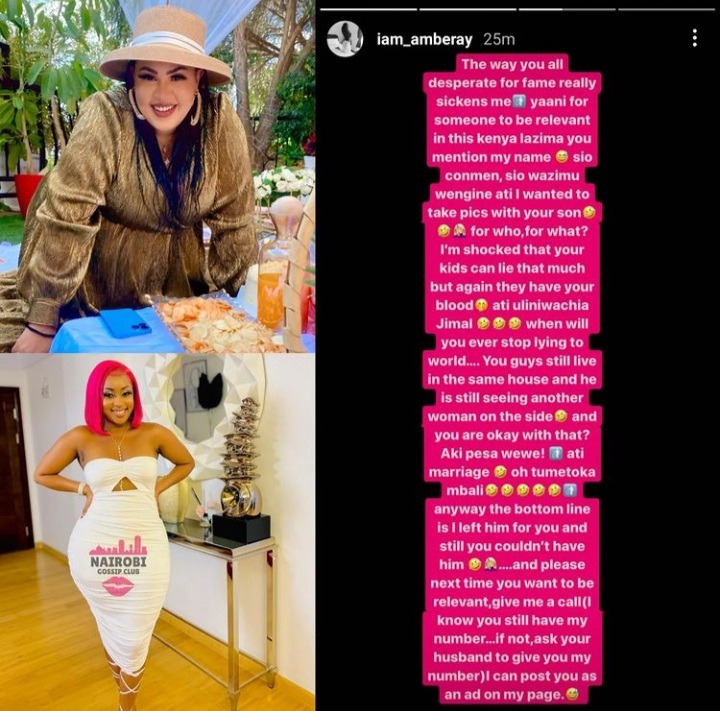 Provisional Presidential Results As At 6:20 PM Shows A Closing Gap Between DP Ruto and Raila

"So Adorable" Cute Photo of Karen Nyamu's Daughter With Samidoh