By ViolenceTv (self media writer) | 2 months ago

At 49, Dwayne Johnson, better known as The Rock, is the highest-paid actor in the world today. 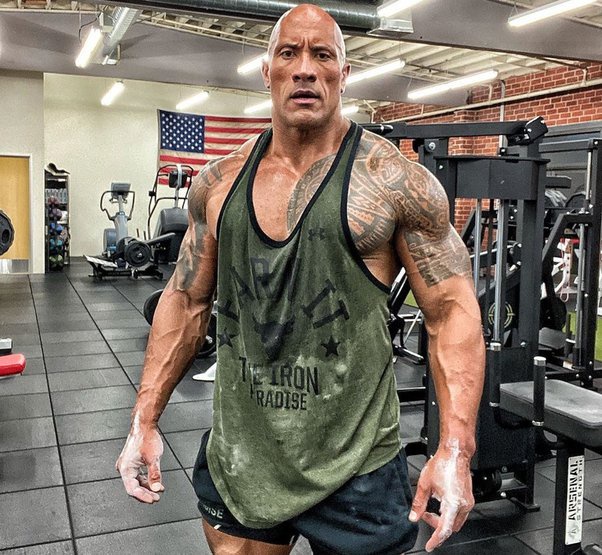 In the year 2020, The Rock received 87.5 million dollars for his works, according to a survey by Forbes.

His new Beverly Hills mansion, purchased in April, is 1,637 square meters (with six bedrooms and 12 bathrooms).

A car enthusiast, The Rock has a luxury collection that includes, for example, a rare Pagani Huayra, estimated to be worth over 1 million dollars.

The Rock is also active in the film business, of course, making productions for his own films. In 2012, the actor founded the production company Seven Bucks Productions, which acted in films like Jumanji.

With a successful career, The Rock certainly doesn't miss his wrestling days in the WWE - although weight training and fictional matches are part of his routine. 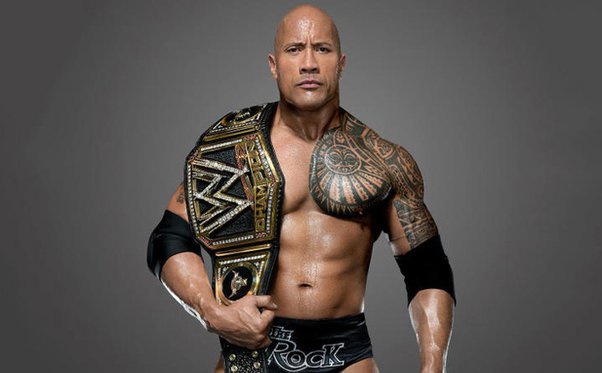 Content created and supplied by: ViolenceTv (via Opera News )

Body of Tom Okwach, Abimbo Mines victim, Yet To Be retrieved as Kin Resist calls to bury banana stem