He’s the most handsome man in the world in 2021.Tom Cruise is a well-known American actor and producer. Thomas Cruise Mapother IV was born in Syracuse, New York, U.S. on the 3rd of July, 1962. Mission: Impossible — Fallout, Eyes Wide Shut, A Few Good Men, Edge of Tomorrow, The Last Samurai are a few of his popular films. Tom Cruise received huge praises from people around the world not just for his impeccable performances but also for his dashing looks and pleasing personality. Tom Cruise is also popular for going with different types of hairstyles. He has been the winner of the Golden Globe Awards three times. Also, he has been nominated three times for Academy Awards. He is considered one of the world’s highest-paid actors. His Net Worth $572 million dollars. 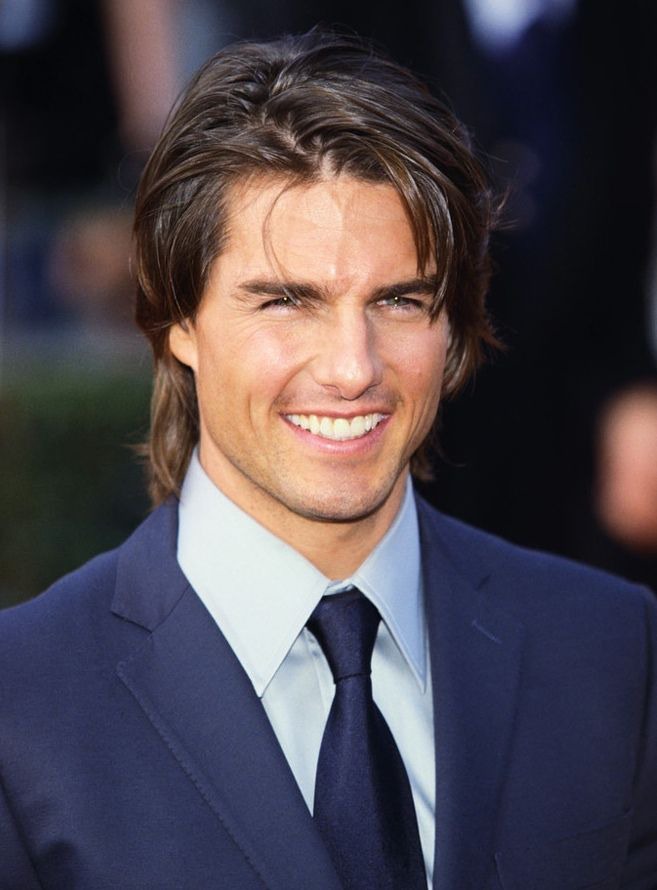 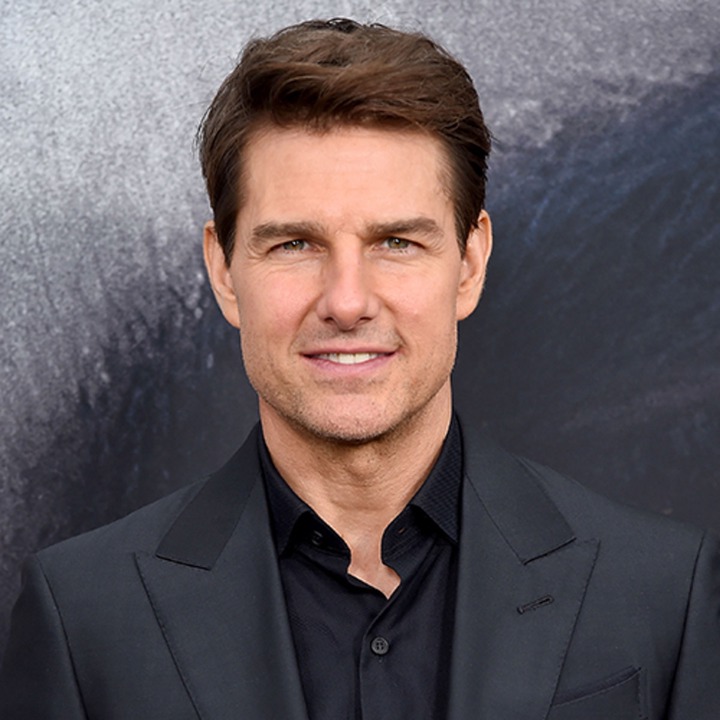 Christopher Robert Evans popularly known as Chris Evans is a famous American actor who was born on 13 June 1981 in Boston, Massachusetts in the United States. We got to see one of the best-looking actors taking up the character of Captain America in a series of Marvel Cinematic Universe (MCU) films. He became one of the highest-paid actors in the world owing to his outstanding performance in the Marvel series. The 39-year old actor has appeared on the list of most handsome men in the world in 2021 by numerous fashion magazines. And of course, he boasts all the qualities which can attract any female towards him like blue eyes, boyish charm, pleasing attitude, and more. His Net Worth $72 Million. 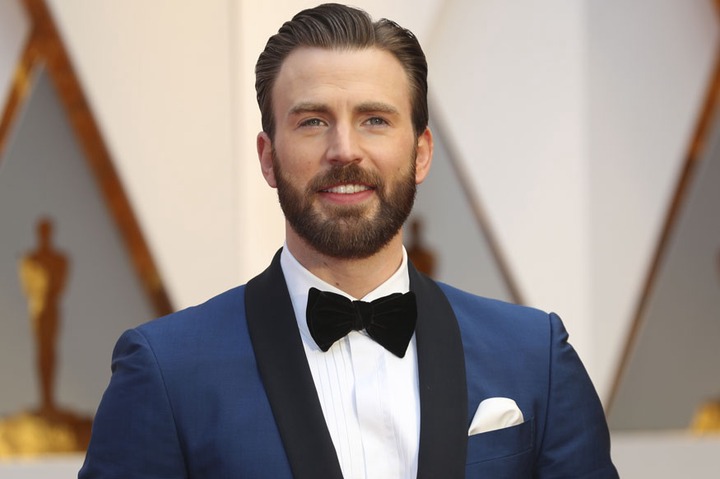 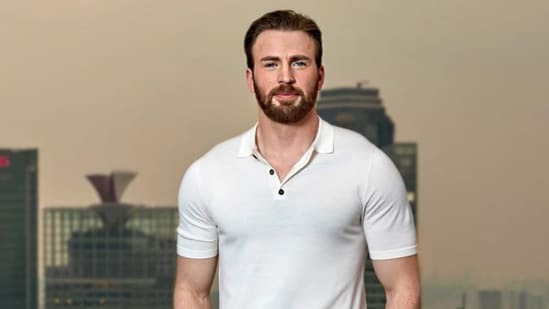 Kim Taehyung is a well-known South Korean singer, songwriter, and actor. More popular by his stage name ‘V’, Kim Taehyung is a vocalist of the popular South Korean boy group BTS. Taehyung was born on the 30th of December 1995 in the Seo District of Daegu, South Korea.His first track was “No More Dream” in 2013 from the debut solo album of BTS, ‘2 Cool 4 Skool’. His Instagram account has around 7.1 million followers. Kim Taehyung (V) is considered the most handsome boy in Korea. YouTube channel’s “Top 10 World” declared V as the most handsome man in the world in 2020. And we also have him on our list of the most handsome men in the world in 2021 owing to his charming face and adorable looks. His Net Worth:- $ 8.7. 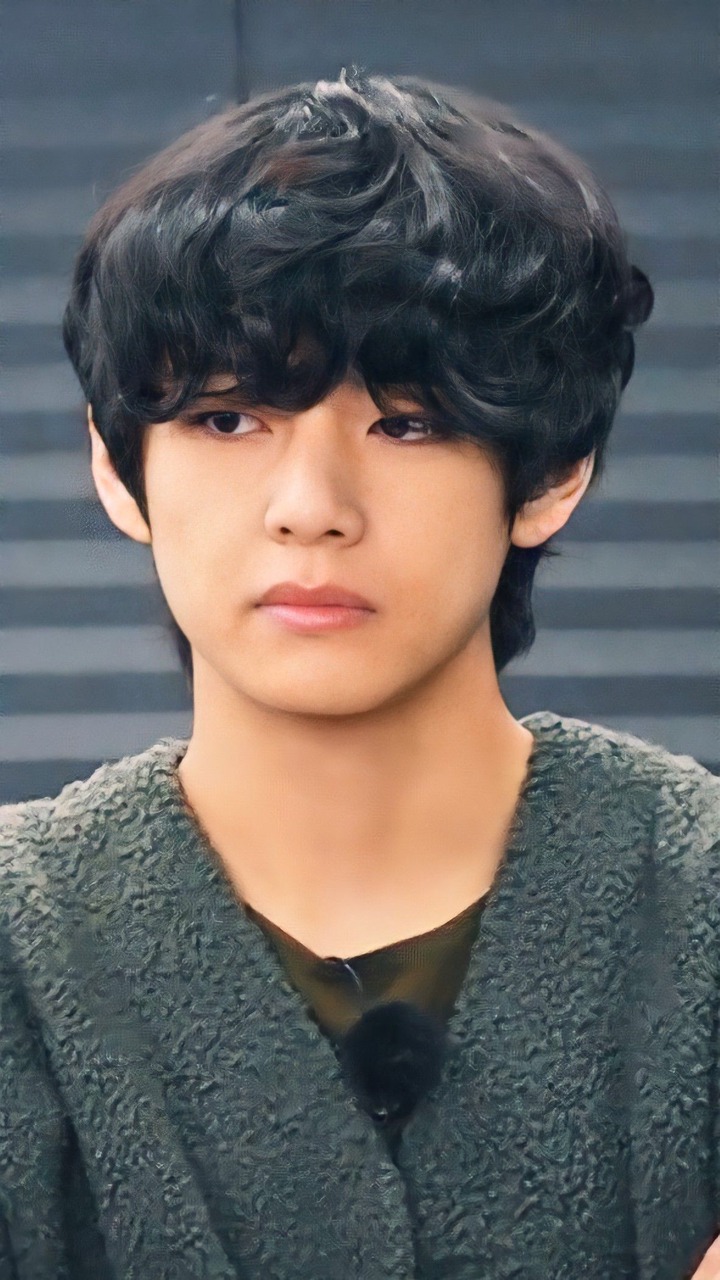 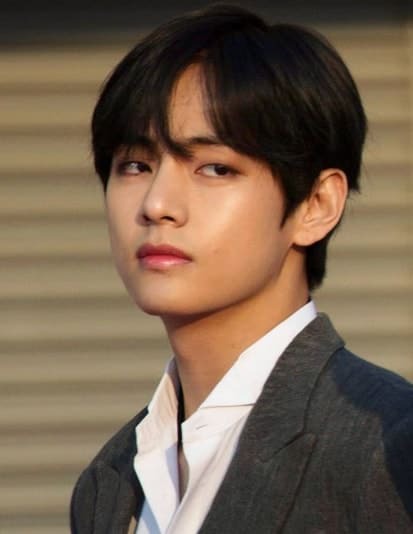 Omar Borkan Al Gala, also known as Omar Borkan, is an Iraqi model, actor, as well as a photographer. He was born in Baghdad, Iraq on 23rd September 1989. He boasts extremely appealing looks which can make girls go crazy after him. His Instagram page has 1.3 million followers. Omar Borkan Al Gala is the most handsome Arab according to International Press. Women in the Middle East praise him by calling him the most handsome man. He indeed looks very sexy; thanks to his attractive face and his hazel-colored eyes which can simply leave you (especially females) awestruck. With all these positives, how can he not be included in the list of the most handsome men in the world in 2021. 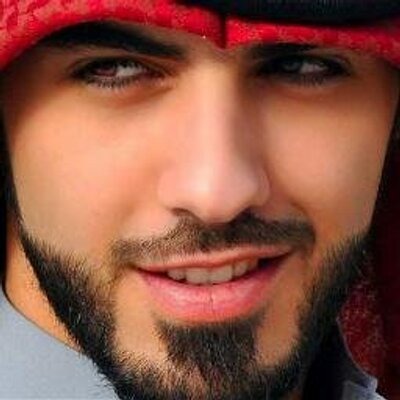 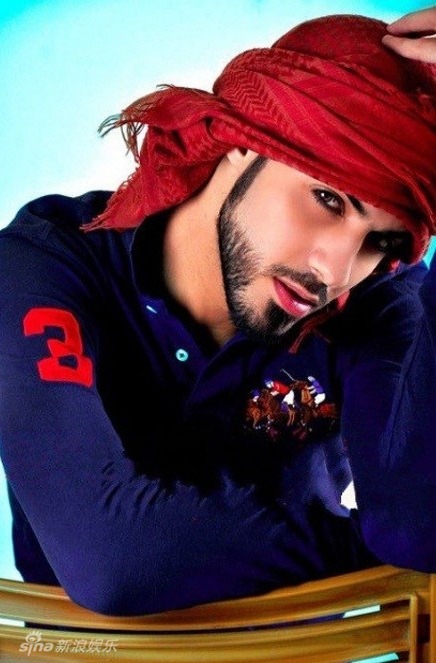 David Beckham is one of the top football players in the world. David Beckham was born on 2 May 1975 in London in the United Kingdom. His height is 1.8 meters. He got married to pop star Victoria Beckham in 1999 and the couple share four children. Currently, David Beckham is the president and co-owner of Inter Miami CF as well as the co-owner of Salford City. He has played for Manchester United, AC Milan, Preston North End, Paris Saint-Germain, Real Madrid, and the England national teams. The 46-year old soccer player took his retirement in 2013 and his greatest achievement is winning 19 major trophies in his 20 years of career. Top magazine People’s noted him as one of the sexiest men alive. Beckham has also been contributing to a number of philanthropic works. Since the time he used to play for Manchester United, he has supported UNICEF. He also became a Goodwill Ambassador. 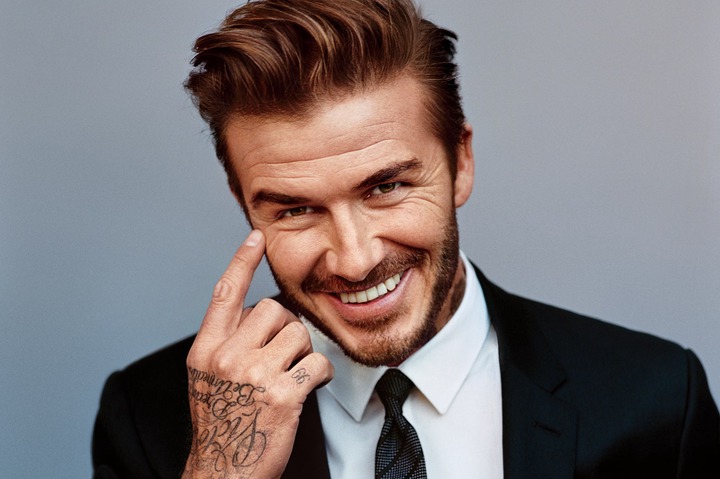 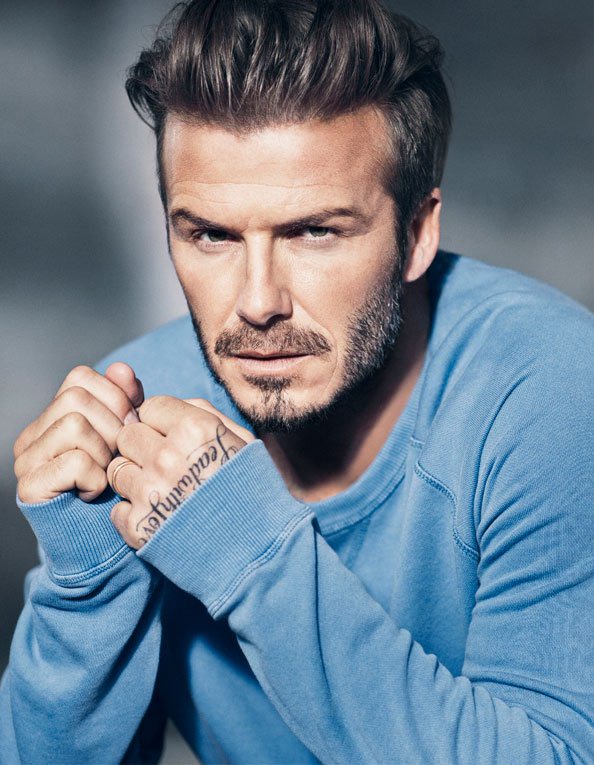