Kenyans Hilariously React To Ringtone's Claims About His Health 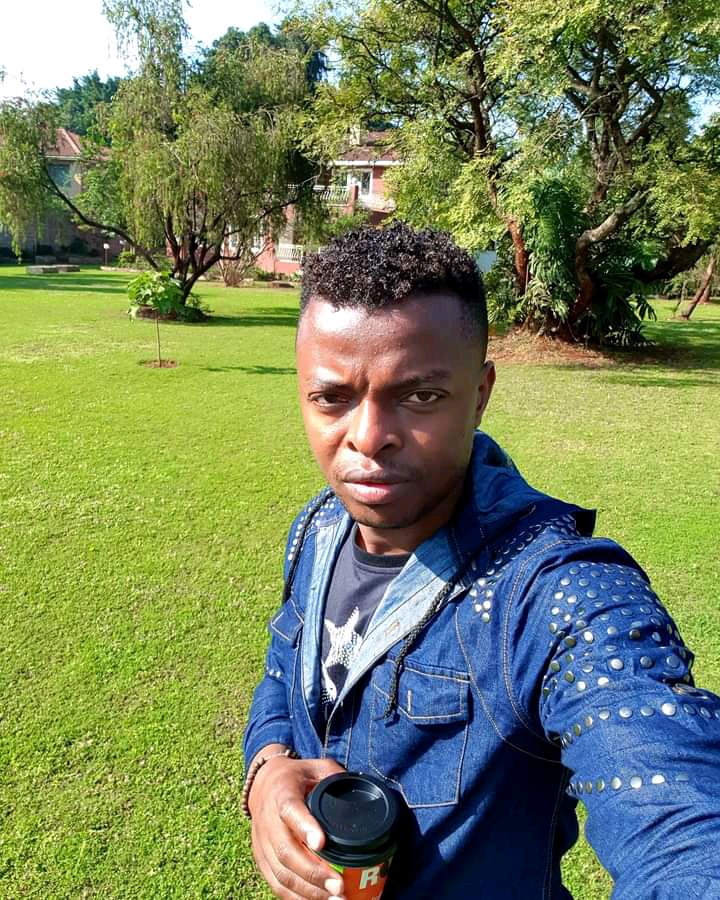 Gospel artist Ringtone has recently made a sudden reappearance in Social Media after laying low for weeks. 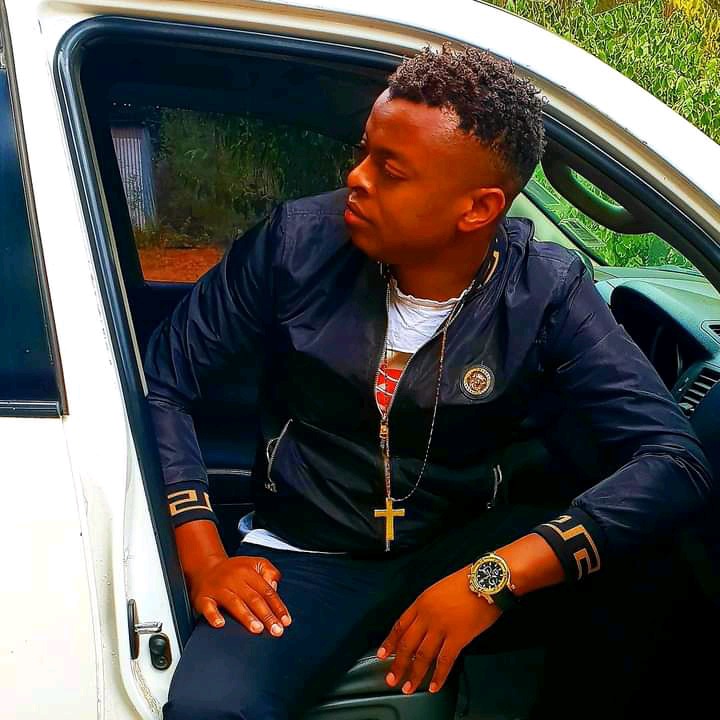 With Ringtone, being one of the most controversial artists in the Kenyan music industry, it is rare to see him go that long without making a scene. 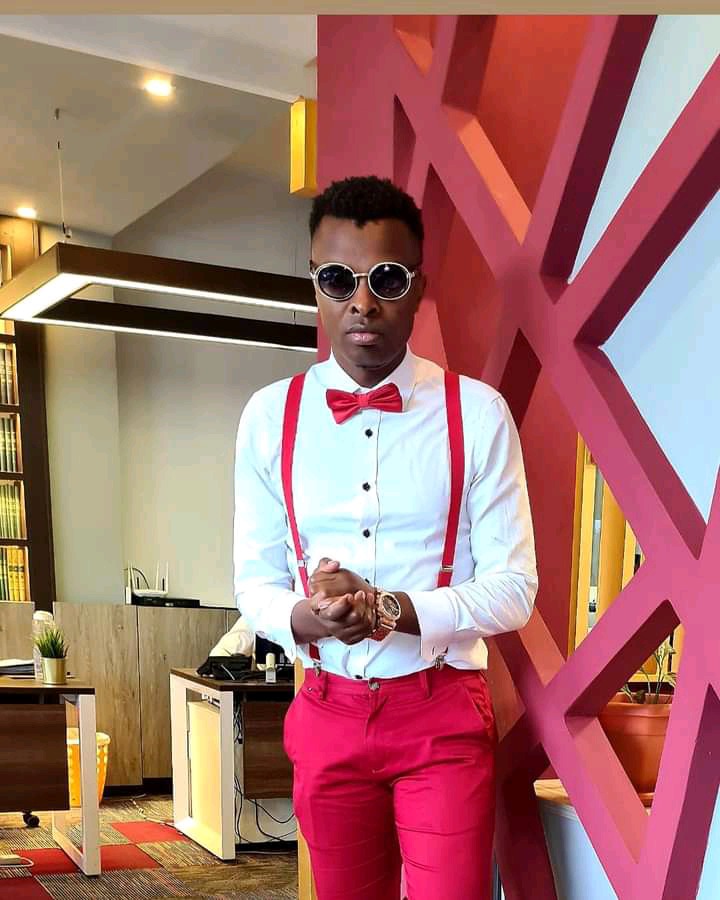 However, during his most recent Social Media post, Ringtone once again brought back the controversial Robert Alai court case in which the artist claimed to have allegedly been hit on the head by the blogger. 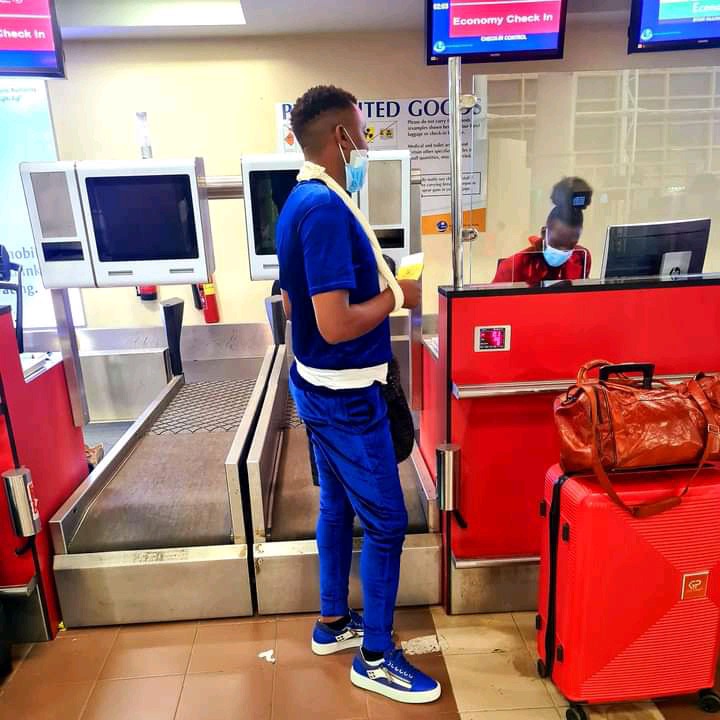 According to Ringtone, it was becoming Impossible for him to eat, sleep as the pain became unbearable with each passing day. 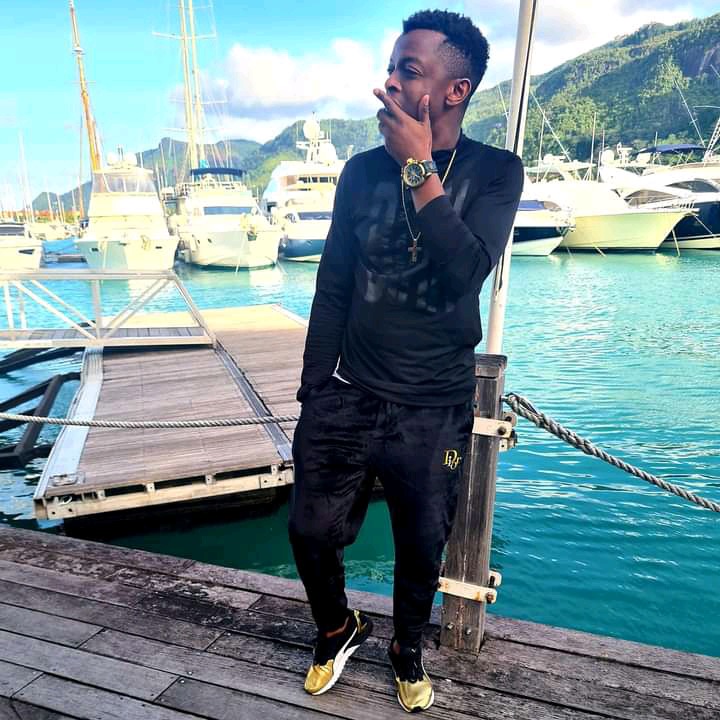 The court case between Alai and Ringtone is currently undergoing with the blogger having spent some time locked up. 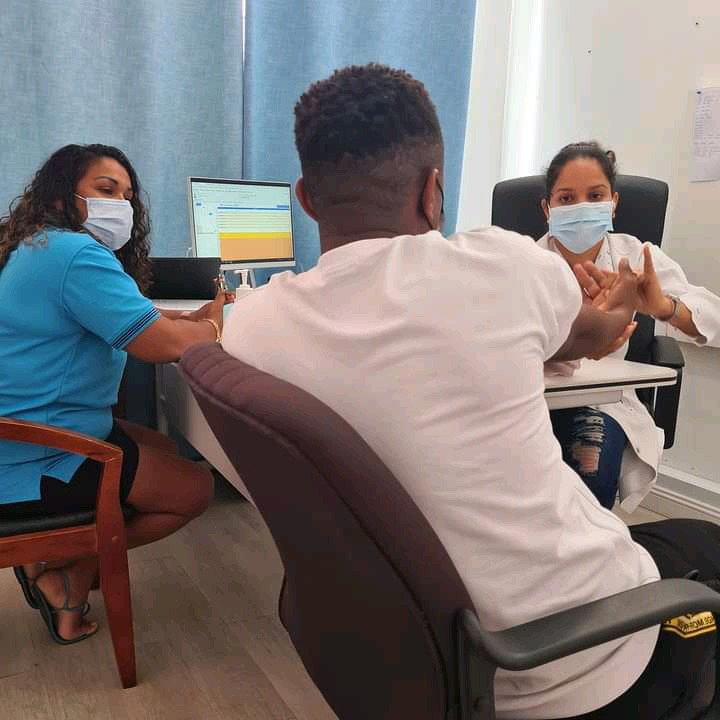 Ringtone also took a trip to South Africa, whereby he claimed to have travelled in order to undergo further check ups. 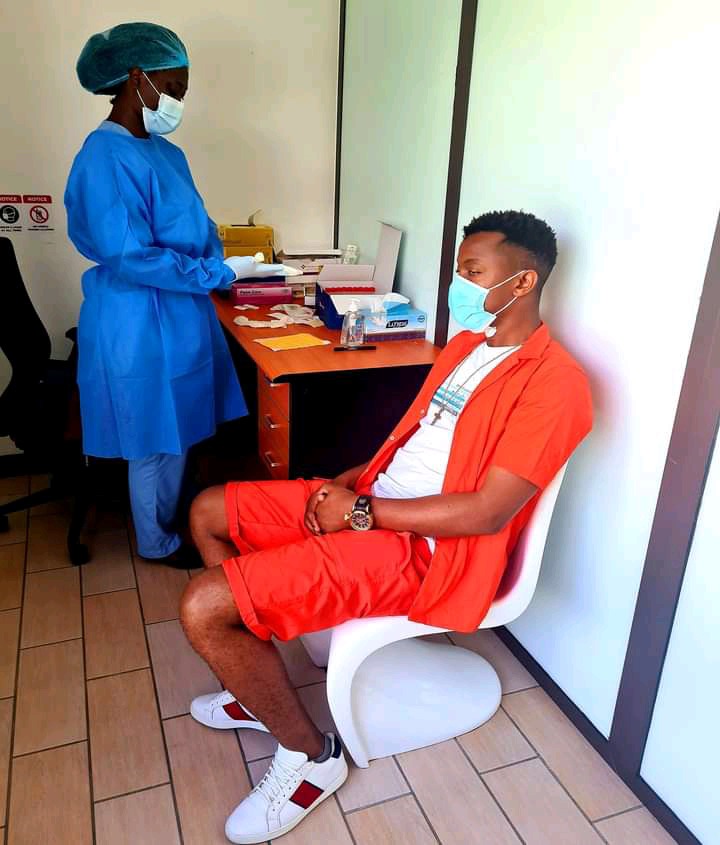 However, the artist is yet to publicly reveal the outcome of his tests. During his recent Social Media message to his fans, Ringtone claimed that he was allegedly going to die. 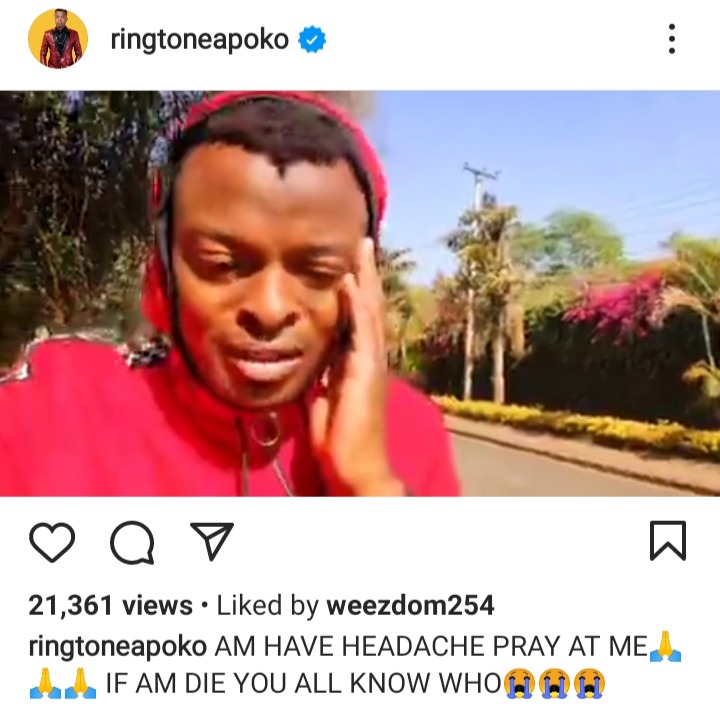 This was due to the effects of being hit on the head by Alai. Here are some reactions from Kenyans to Ringtone's claims. 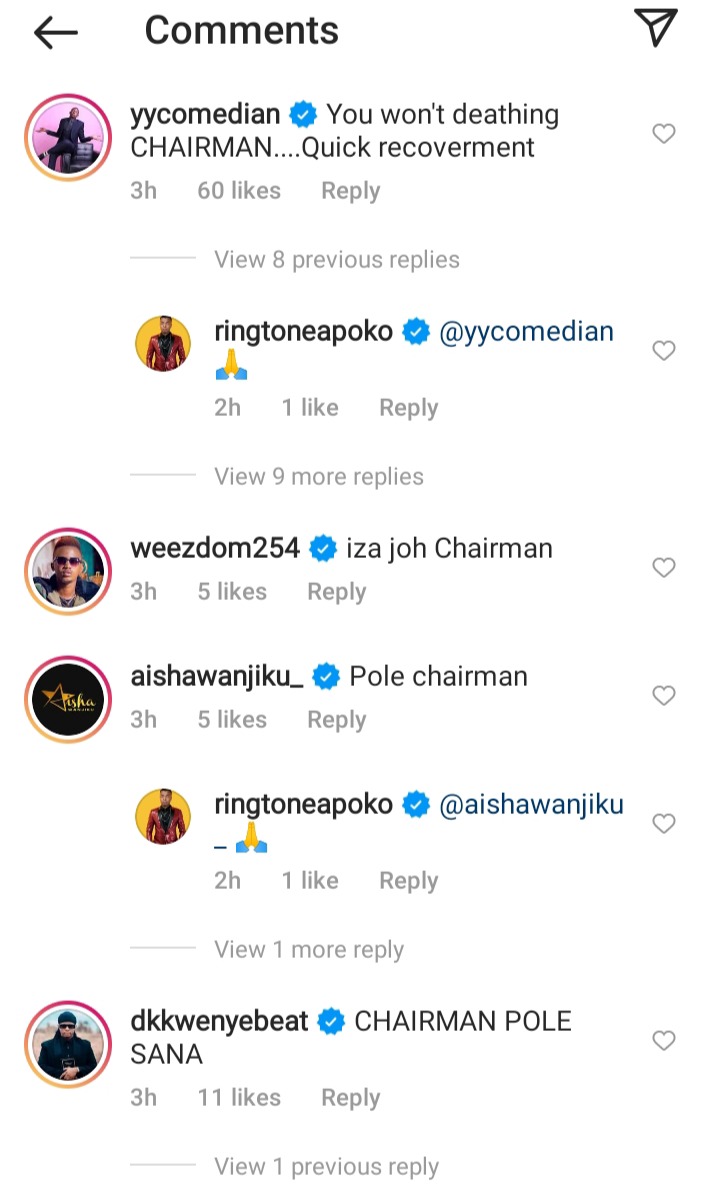 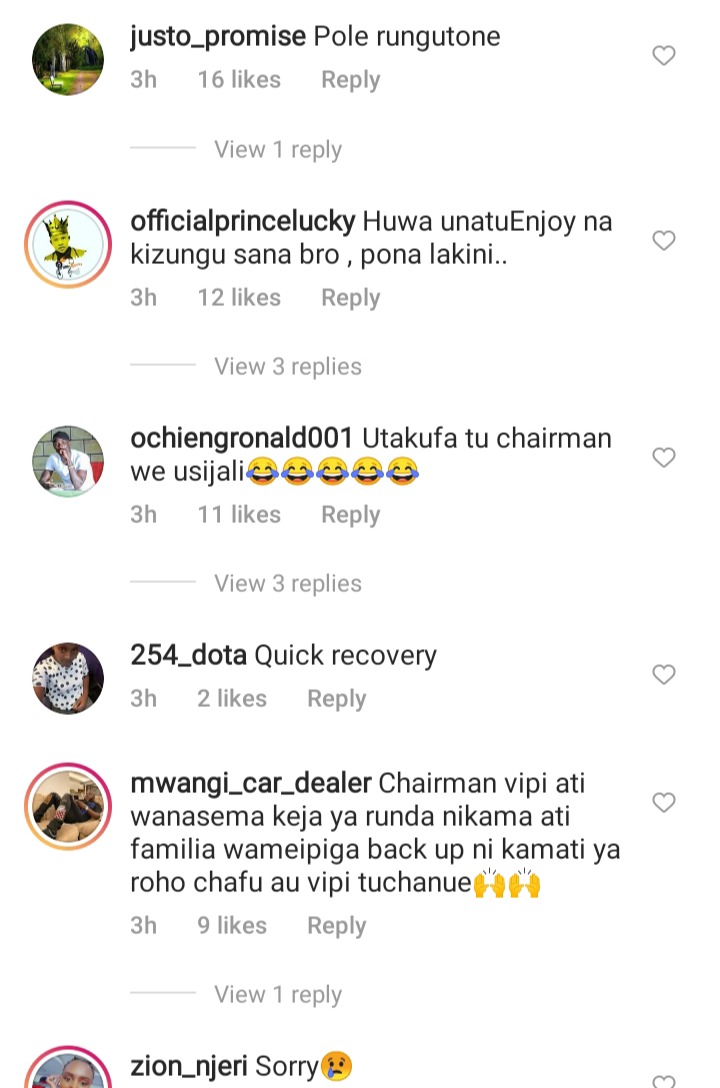 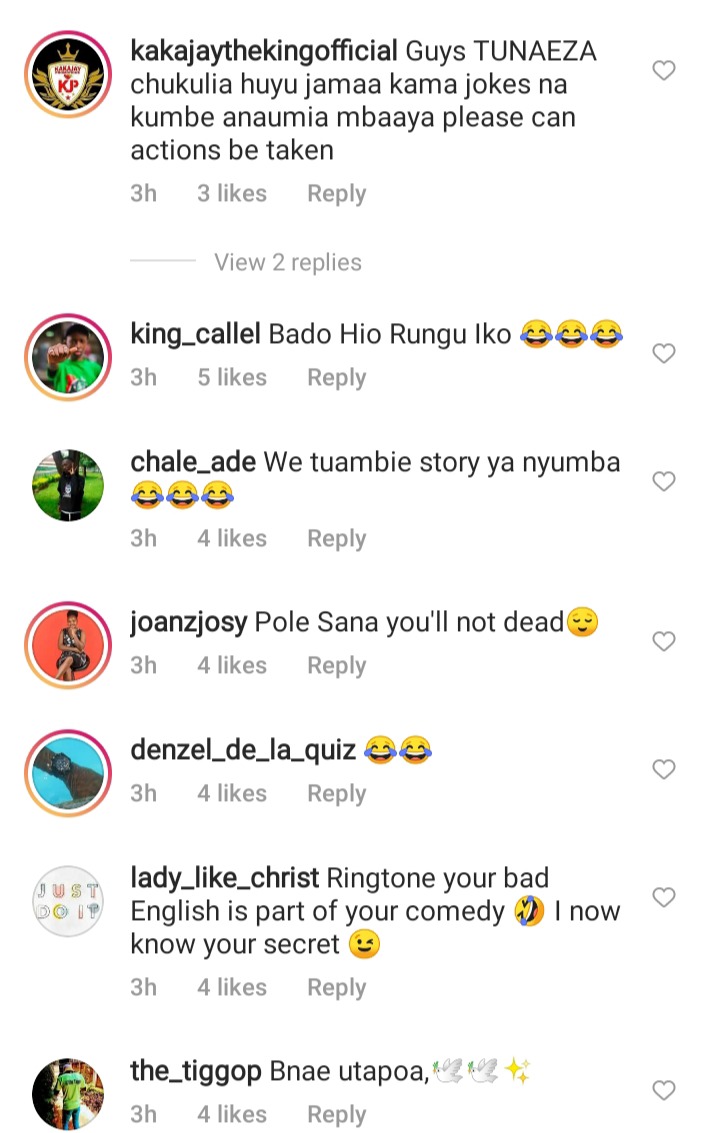 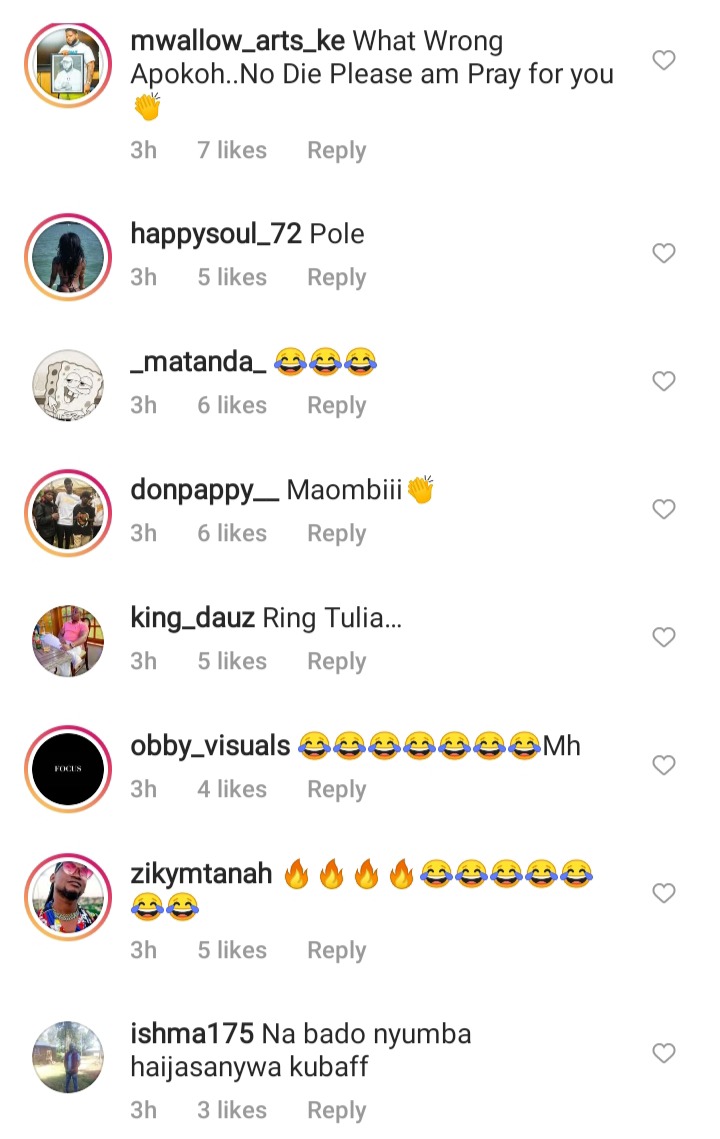 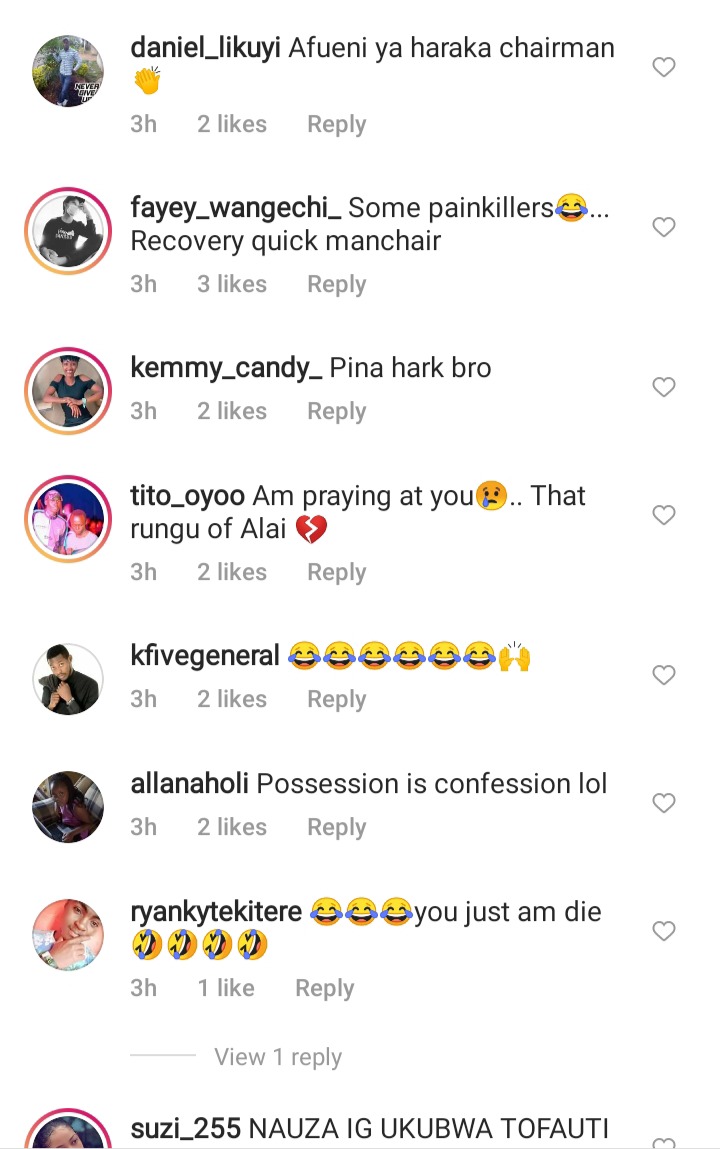