Opinion: What You Didn't Know About Gengetone Music In Kenya

By Kavuwrites (self meida writer) | 26 days

Music has been existing since time immemorial as it accrues to benefits which include beaming up an audience, enlightening and counseling. It has evolved overtime leading to new genres such as hip hop which most of its fans usually feel informed and modernised. Well, this is also the case with the Kenyan variety famously called genge or rather gengetone music. Genge is a Swahili word that means a gang or group which according to genge artists and its fans refer to a group of people who drink and smoke together or do common things together. The Kenyan hip hop , is characterized by these features: 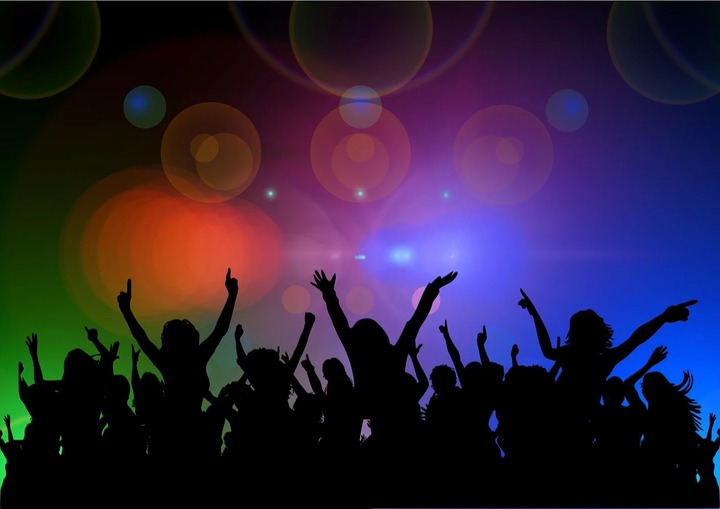 Considering the fact that it has it roots in the capital of Kenya , it largely employs use of Sheng language which is a mixture of Swahili and English. During performance , one would also switch codes from Swahili to English or vice versa. Other words are borrowed from mother tongue and undergo corruption to fit in the verses. The industry is competitive because to be a genge artist you have to be a geek in Sheng, and since Sheng evolves daily , one needs to be on the trend. More at times where one resides could inhibit them from indulging in genge music as it mostly favors those who stay in the capital city where it is used often. 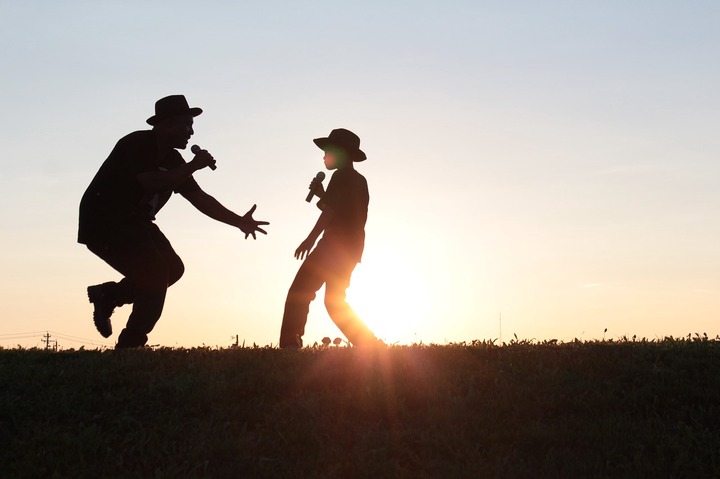 Genge artists come up with poetic rhyming lines that an audience can hear and feel the musicality in a song despite the fact that it often involves rapping. This is accompanied by dancing systematically and other activities such as boozing alcohol and clouding the atmosphere due to smoking stuff believed to be marijuana are depicted in the videos. Genge variety has its content revolving around acclamation of  nice curvy women who are seen waggling and jiggling their body parts. Love and adoration is always the key lexicon in the genge songs. It is chiefly party time in genge music videos. 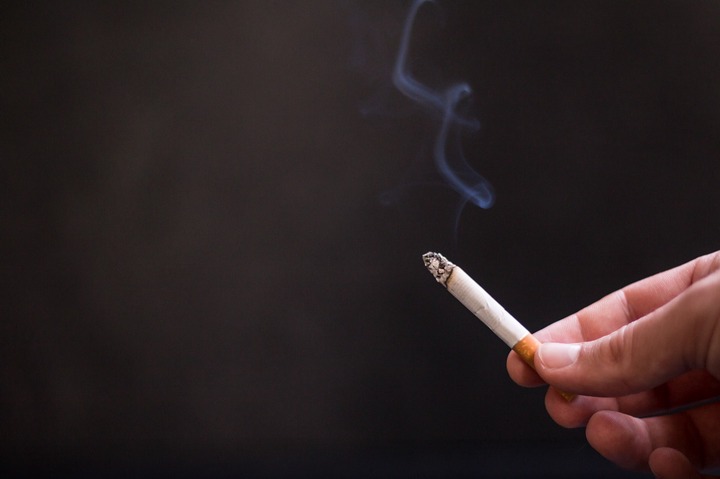 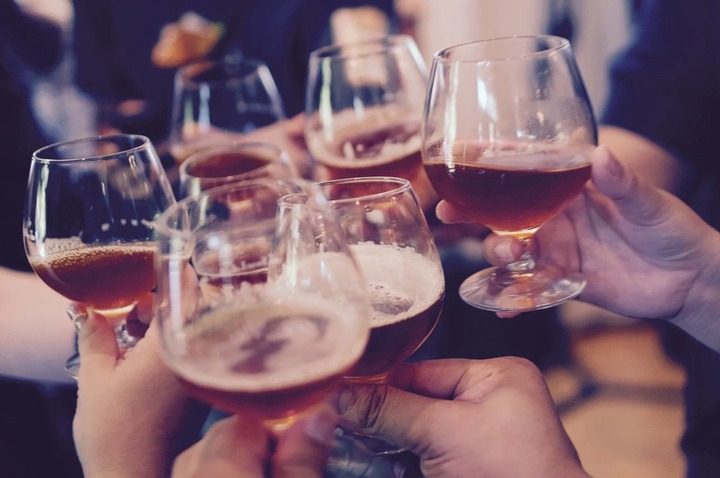 While many people condemn genge music artists as they're considered to have no content , it is important to mention that it is of value to linguists, and the artists themselves. It provides an avenue to study the origin, evolution and development of Sheng as a language for academic purposes. It also allows genge artists get hold of pay just like in other professions. Genge music is therefore appreciable .

Content created and supplied by: Kavuwrites (via Opera News )