Frankie Sues Ex-Wife Maureen For Preventing Him From Seeing His Sons Year After He Left For Corazon. 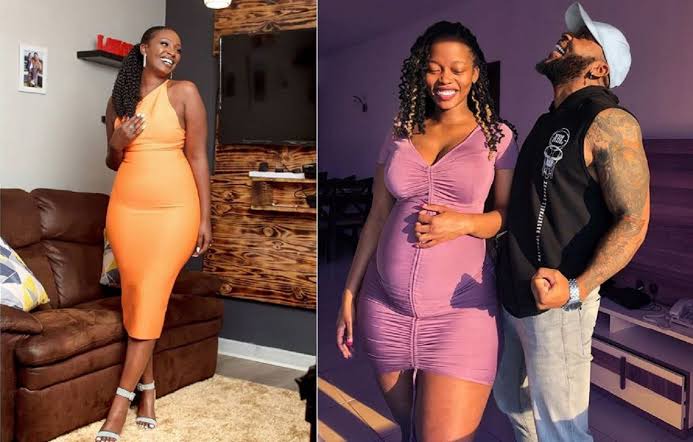 The breakup story between Frankie Kiarie and media personality Maureen Waititu was so scandalous and it went viral within days. Frankie divorced Maureen Waititu and sent her out of his house with the kids claiming that she was too toxic. 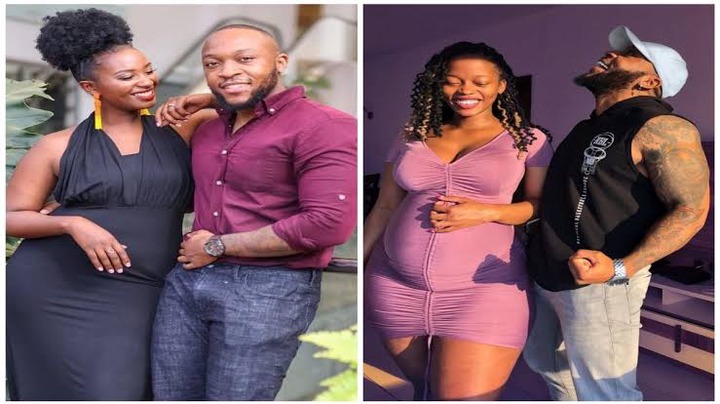 Frankie immediately moved in with Corazon Kwamboka even before Maureen healed and by then he never showed interest in his ex-wife and the kids. Hours ago, it was reported on Instagram by Edgar Obare that Frankie has sued Maureen in Milimani law courts claiming that she does not allow him to see his sons at all. 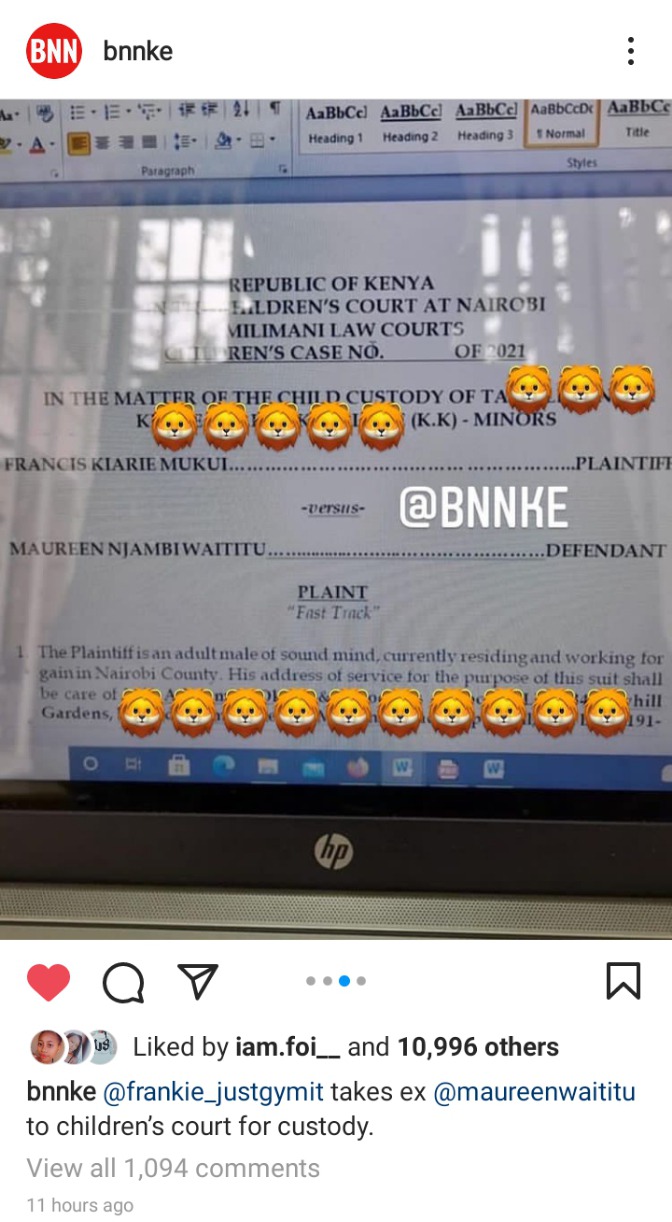 According to Frankie, Maureen moved on with a new guy and he has been taking his children on fancy vacations when they are not in school just to ensure that he does not get access to see them. Frankie who is currently expecting a second baby with Corazon said that for now he misses his sons from his first wife and that he needs to be given a chance so that he can see them. 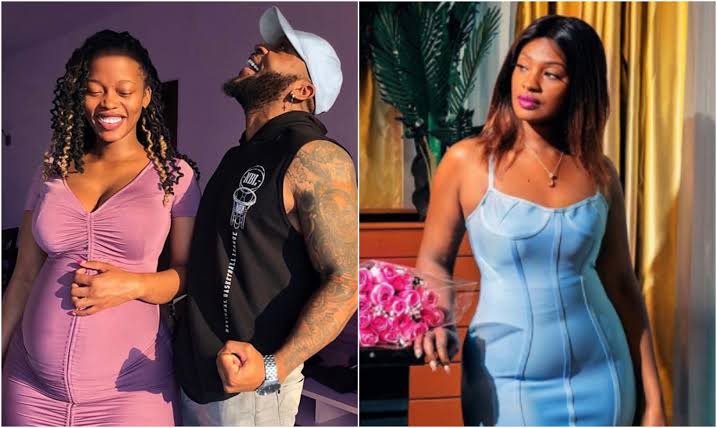 "Ukitaka Kuenda Kwenda kabisa," Raila To Mudavadi after He moved to UDA

“No African Man Can Afford My Bills Even For A Week,” Akothe Says

Is There A place for women in Gusii politics?

'My Church Is Located Between A Bar And Lodging But I Don't Care,' Famous City Pastor Reveals

Raila to launch Azimio next week