He Is a Boxer, Meet Man Who Plays Fela in the Zora Citizen TV Series

By Flavourupdates (self media writer) | 5 months ago

Fela is a renowned actor in the zora citizen TV series. His real name is Robert Agengo. He was born in Nairobi and he is about 37 years old as of 2022. 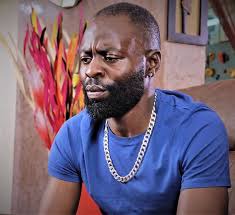 Robert Agengo has starred in shows that have premiered and gotten international recognition on the very popular platform Netflix. He is currently playing the Fela role in the Zora drama series on Citizen TV.

His interest in acting grew right from his primary and high school education. 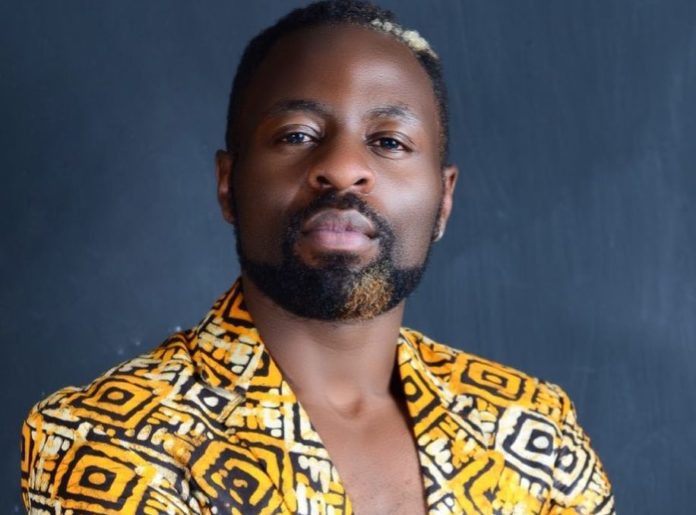 He had always been interested in skits and drama. Prior to his tertiary education, he was part of the drama club in high school. His experience in the high school drama club was a good precursor for the auditions engaged to enable him break through into the acting industry as it were. 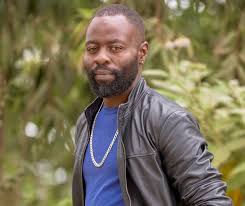 As the film industry in Kenya gained popularity and traction on mass media, so did Robert's career. He starred on shows such as Makutano Junction which was aired on Citizen TV and Changes aired on KTN.

From a budding actor in drama club, Robert has grown to be a highly paid actor especially after his debut on films with an international audience. These shows include 40 sticks which is currently on Netflix and the boys harnessed by wind, a breathtaking films. However, he has been in boxing for a while.