Facts You Should Know About Madiba Of Zora Drama Series

By Trending-News-Updates (self media writer) | 9 months ago

Today, we will be looking at some of the facts you never knew about Madiba. 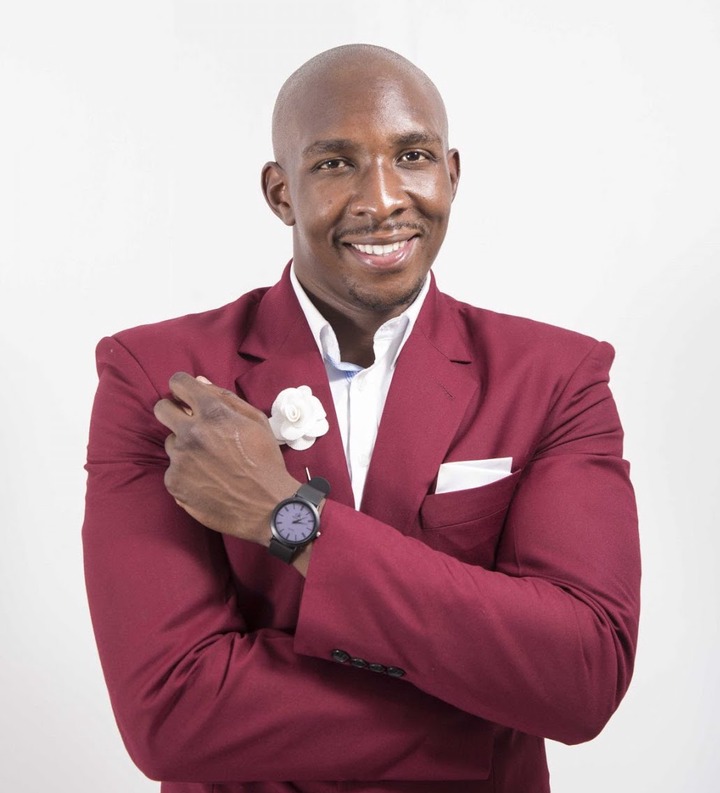 1. Mejja and Madiba are his acting names in Maria and Zora drama series respectively. He is officially known as Blessing Lung'aho born and raised in Kapsoya in Eldoret, Uasin Gishu County.

2. He is an alumnus of Kakamega Boys School and Catholic University of East Africa. He studied his bachelor's degree in commerce, majoring in accounts, at the University.

3. Blessing's mother is a professor of Literature and his late father was an accountant. 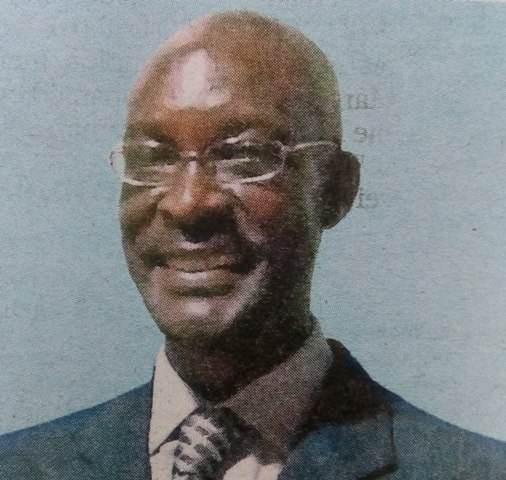 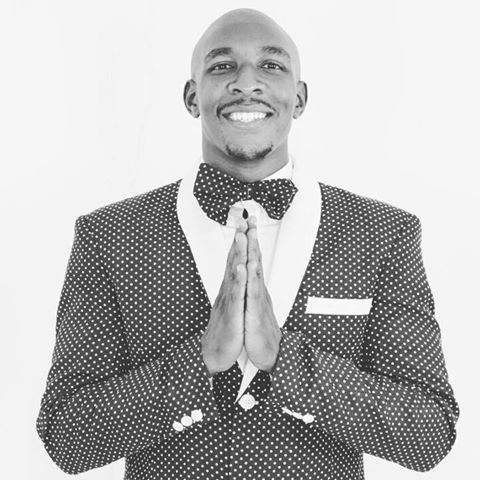 5. The day he received the heartbreaking news of his father's death, is the same day that a casting director of a certain auditions, he had participated called him and told him that he had been given five acting roles. 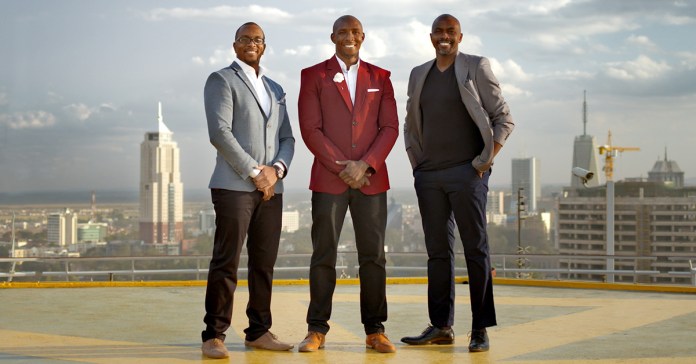 6. He has been featured in several movies and programs such as: "Mother-in-law", "Maria" and "Zora" on Citizen Tv, "The Country Queen", "Makazi", "Torture", "Santalal", "PREM" among others.

7. Although, it's yet to be proved, many social media sources say that Blessing is 33 years old as per 2021.

8. Apart from acting, he is a TV commercial model and fitness enthusiast. 9. Blessing has shot adverts for several companies, for example, Coca-Cola in South Africa, Zuku, Dairy Best commercial in Uganda, Carlo Rossi in Malaysia among other companies.

10. In spite the fact that Blessing has been in the lime light since 2012, he has managed to keep his dating life private and a secret.

Content created and supplied by: Trending-News-Updates (via Opera News )