Top Five Most Unique Teenagers In The World. 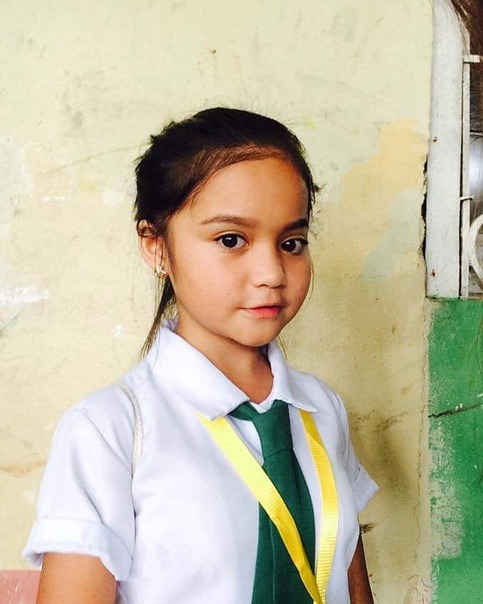 In the world teenagers are born with different conditions which are unique from other teenagers. Some have babyfaces yet they are older while others have oldfaces while they are very young in their age. This conditions have made some of this teenagers trend Soo much in the Internet thus making them become stars of the world. For this reason I decided to write this article and share with you some of this unique teenagers.

At first class Alexandra Siang looks like an adorable little girl. But don't let her babyface fool you because Alexandra is actually a teenager. Hailing from the Philippines, Alexandra is a 17 yeara old girl and has become an interest sensation. when her picture with the babyface started making the rounds on the internet, people thought they were Photoshopped. But these pictures are very real as Alexandra suffers from a condition called langerhans cell histiocytosis, which prevent her from looking old. She was constantly teased for her appearance, but Alexandra decided to ignore and used social media as an outlet. 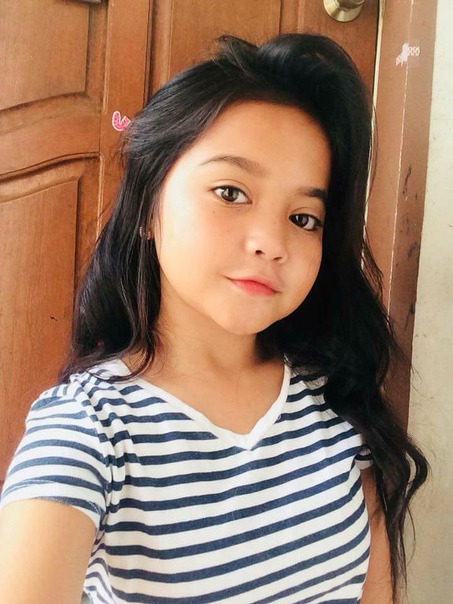 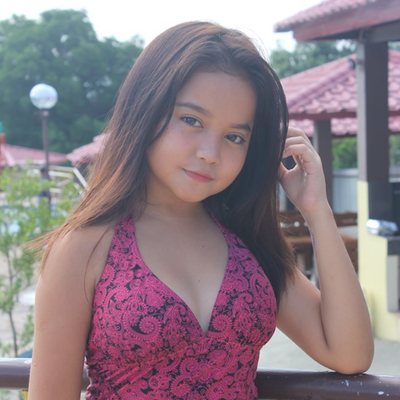 The stranger things star Gaten Matarazzo has been very open about living with cleidocranial dysostosis. This is a genetic disorder that affects the growth of the Bones and teeth. Because of this condition, Matarazzo stated that he was born without any collarbones and more teeth than an average person. His character on the show, Dustin, is also seen with the same disorder. Cleidocranial dysostosis can affect one child in one million children. While children with this condition are seen with absent or underdeveloped collarbone, dental abnormalities and delayed closing of space between skull bones. Surgery and dental work are the only known ways to currently correct bone deformities. 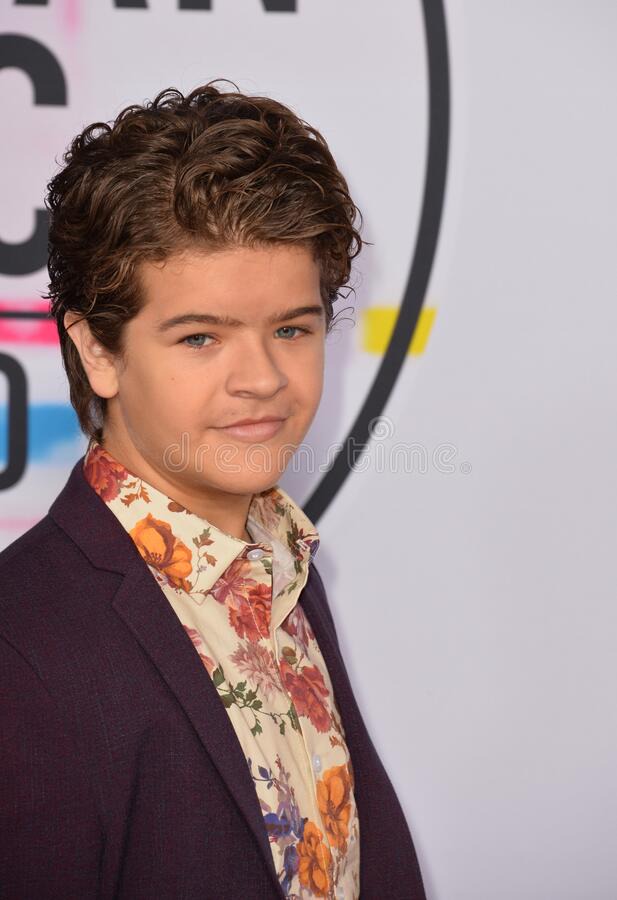 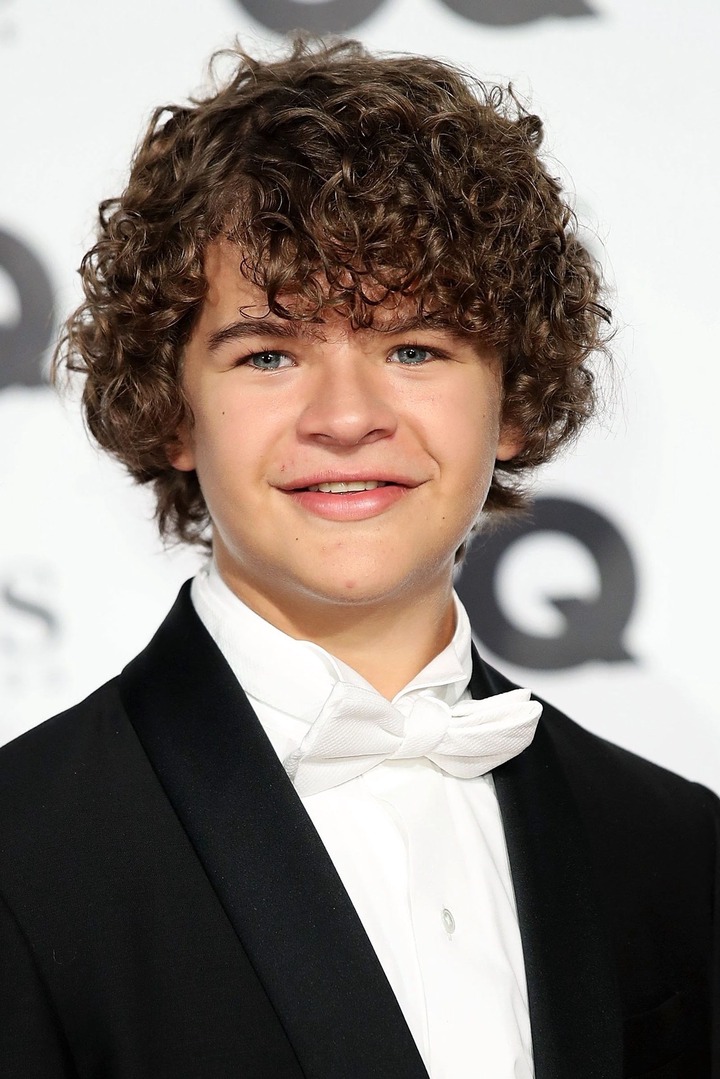 Born with primordial dwarfism, Charlotte Garside is the smallest person in the whole world. When she was just a baby, Charlotte was only .82 feet tall and weighed 0.5kgs. At birth, doctors estimated that she would only live for a year, but she decided to prove them wrong. Being a size of a doll, her parents even dressed her in dolls clothing as that was a perfects size. Charlotte has been named as a human porcelain doll, and while she may seem extremely fragile, she is undoubtedly a fighter. 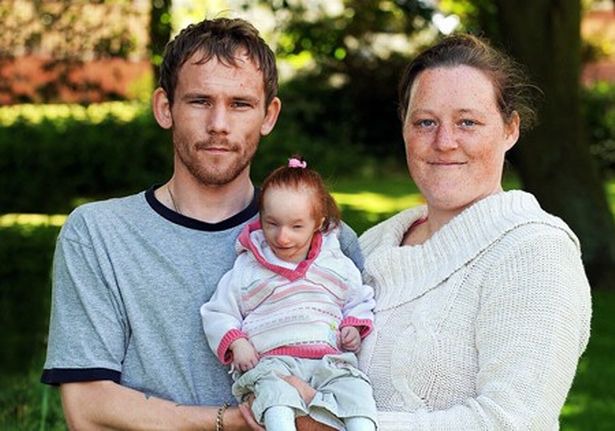 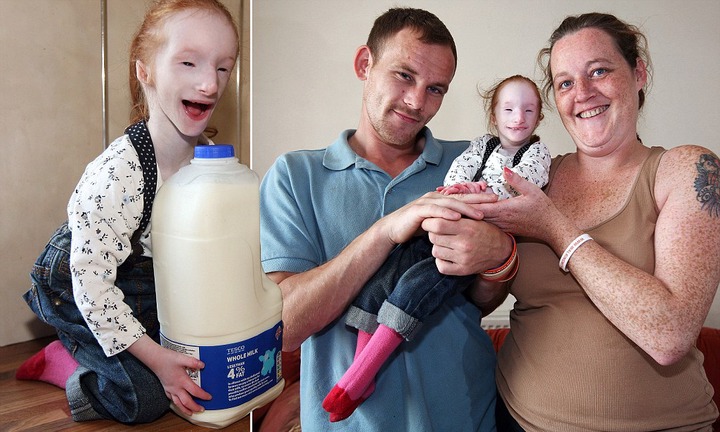 At first glance, Maci Currin is just a regular 16years old teenager. But, she had astonishingly long legs that are already 4.42 feet in length. When Maci was born she was alot smaller than others babies. As the years went by the length of her legs kept on increasing. It may sound like a dream to have such long legs, but it's actually quite a problem for Maci. She gets hit in the doorways and can never find clothes that properly fit on her. Even though she is constantly in the spotlight, Maci is definitely proud of her long legs. She also wants to earn a place in the guinness world records and go on to be a professional model. 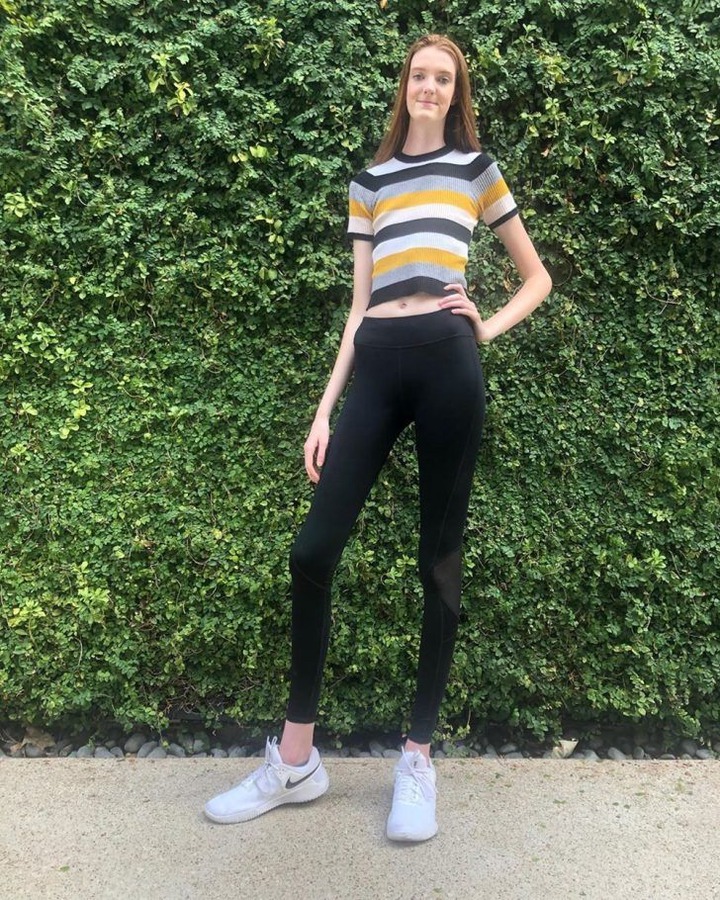 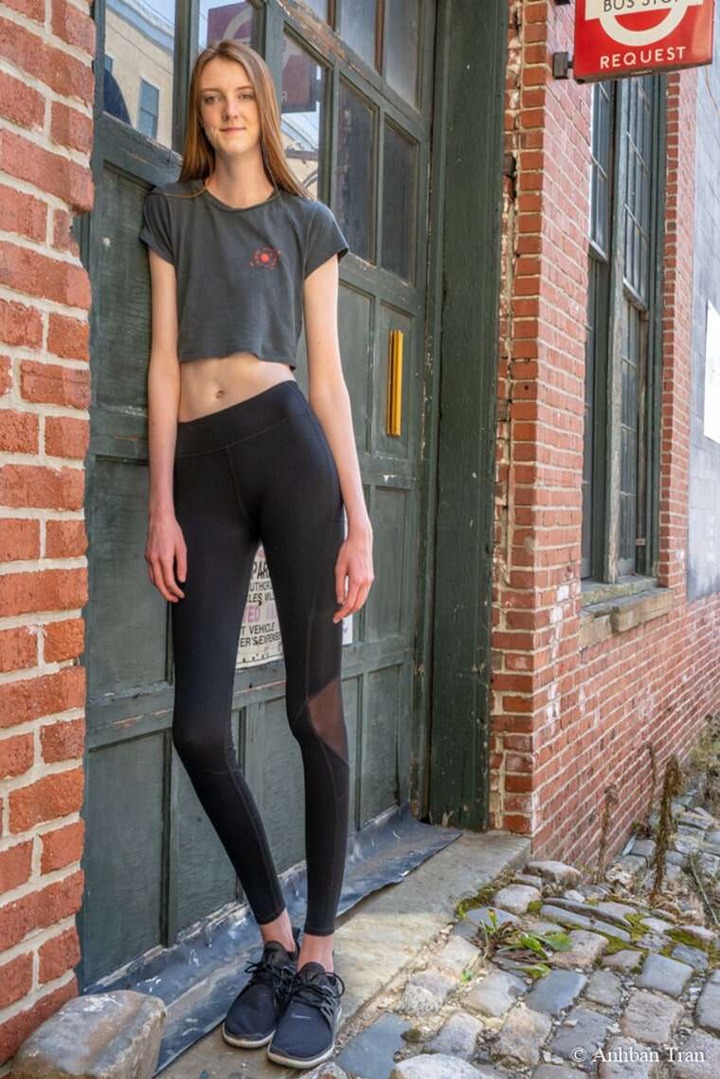 Although he was only 15 years old when he passed away, Nihal Bitla looked nothing like a teenager. He was born with a condition called progeria which caused him to age faster than normal. He had the features of an 80 or 90 years old man much than that of becoming a teenager, but he was still a child mentally. Even though he passed away at such a young age, his story, like many others with the same condition, raised significant awareness that was necessary. 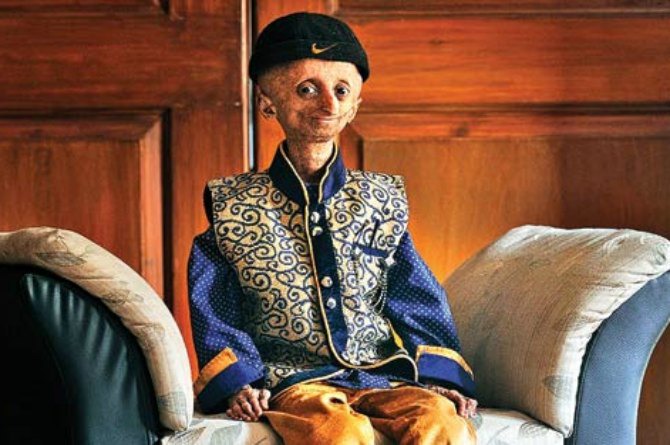 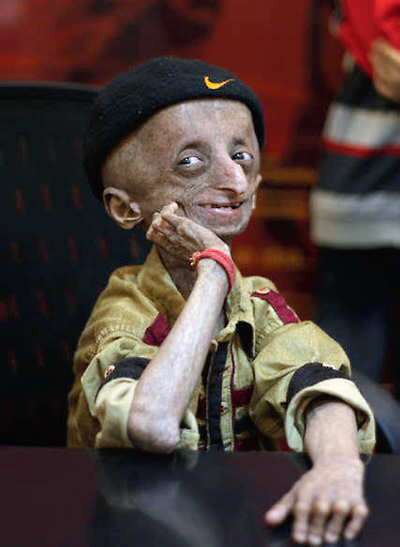 Breaking: Nairobi County to Have the First Female Governor After Friday's Ruling by the Court