Why Diamond Platinumz is the top musician in Africa

By BigMorio (self meida writer) | 27 days

Diamond platinumz alias Simba is currently one of the leading artist in Africa and this is why. 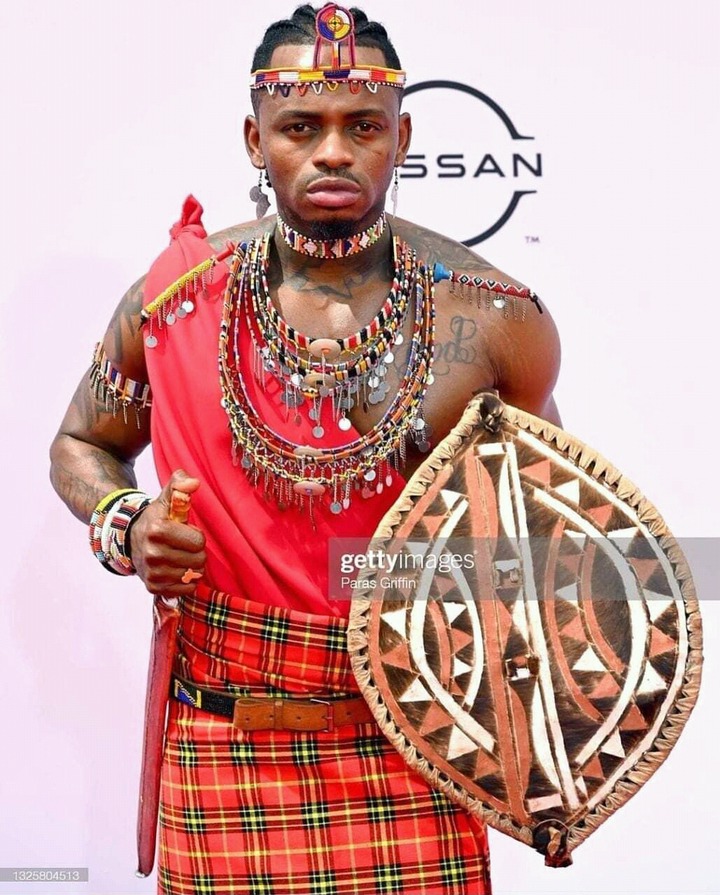 Coming from Tanzania in a small village called tandale, Diamond is believed to have started his musical career in the year 2009 or earlier.

At the time his artistic name was Diamond and one could tell he was destined for greatness for even with no money and audience, he was consistent and gave music his all.

His song 'kamwambie' is believed to be one of the songs that gained traction for it had airplays on Tanzania and some parts of Kenya.

Things escalated real quick and he released a song by the name 'number one' which became one of the biggest songs at the time in East Africa. Wanting to gain audience from across Africa he did a remix of the song with Davido and it became a sensation. Since then Diamond's growth in Tanzania's music industry and Africa at large became rapid.

He has since done major collaborations with international artists such as Rick Ross, Neyo, Alicia keys among others

Judging from his YouTube channel, diamond is one of the top artist when it comes to YouTube views having more than one music videos gaining 50million plus views and a stunning 5 million subscribers on his channel. He has followings in the entire Africa and also outside the African continent.. his musical success is definitely one to admire with so many awards both local and international under his belt.

Content created and supplied by: BigMorio (via Opera News )