Popular World Musician Jailed For 30 Years After The Following Crimes

By MuturiK (self media writer) | 1 month ago 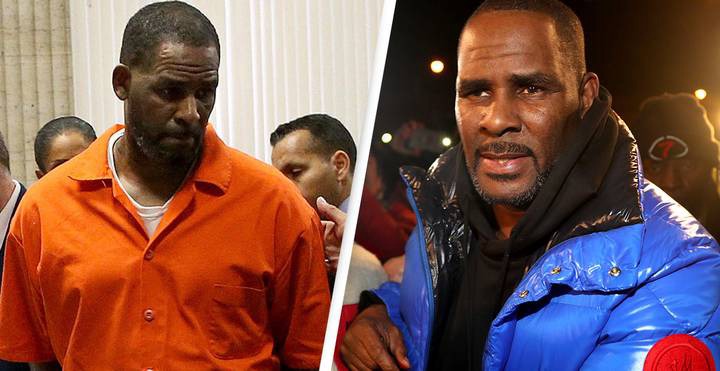 R Kelly, a world class musician has been jailed for thirty years after he was convicted and jailed for thirty years. He is guilty of racketeering and sex trafficking crimes. He was convicted last year in a United States, California, court. R Kelly, whose real name is Robert Sylvester Kelly, has been facing years of allegations and the judge on Wednesday said he had an "indifference to human suffering". 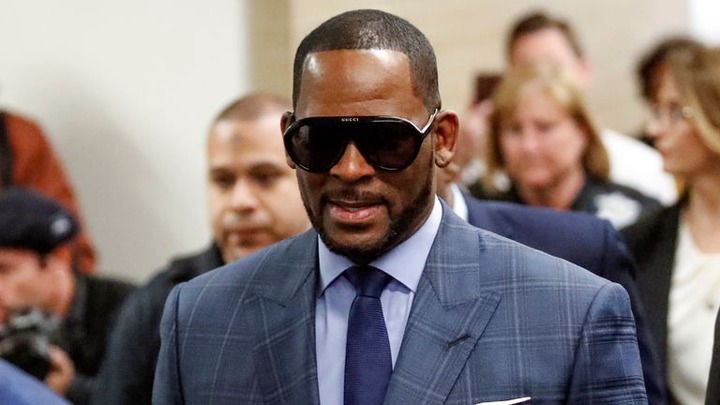 A lot of women have come forward and confessed of how they were seriously abused by the Star, who used his fame to lure his victims to their suffering. He became famous with hits like 'I Believe I Can Fly and Ignition' to later on use the fame to sexually abuse minors and elder women. The Judges were engaged for several weeks as they listed to witnesses and his victims in Brooklyn as they heard how he trafficked women between different US states, assisted by managers, security guards and other members of his entourage. The Star now has to face the sentence, despite him being 55 (fifty five) years of age. You can read more on The United Business Journal https://theubj.com/news/62990/r-kelly-could-be-sentenced-to-life-in-prison-for-sex-trafficking/

Just In; Azimio La Umoja One Kenya To Address the Nation In Nairobi at 2PM Today After Ruto's Win