African Celebrities Who Have Raised Their Kids As Single Mothers 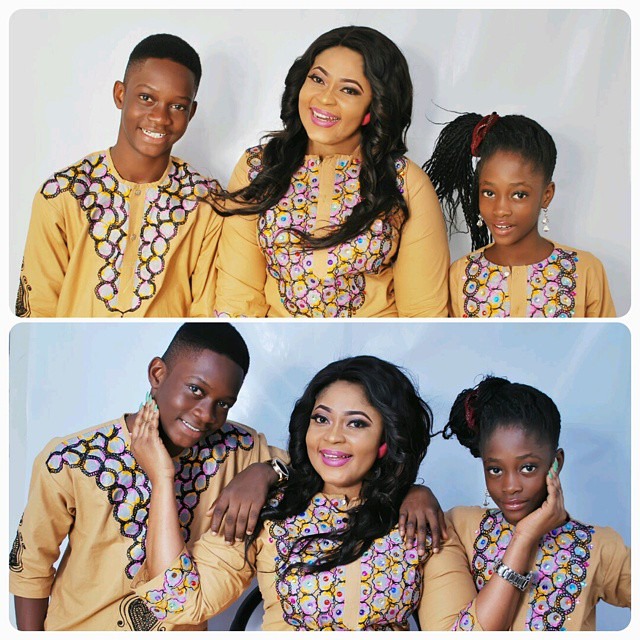 The Nigerian actress has two grown up kids whom she raised up all be herself.The social life of the actress has never brought into limelight a man or father to her kids.According to an online blog named the nation,this celebrity once revealed that she was ever in a relationship that was abusive thus decided to walk out of it. 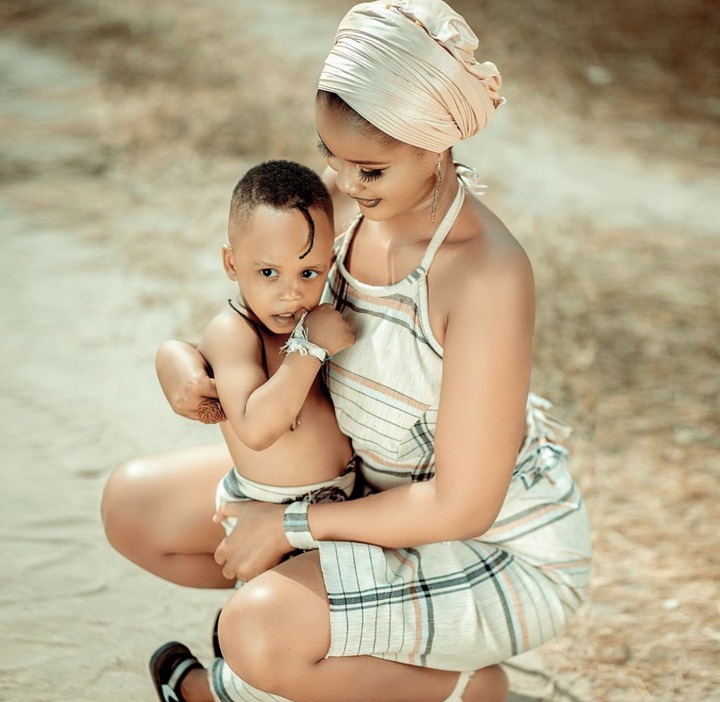 She is the mother to two kids;one male and another female.She got her first child with a popular DJ in the country and the second with singer Diamond Platinumz.She has however not moved in with any of these men and opted to raise her kids as a single parent. 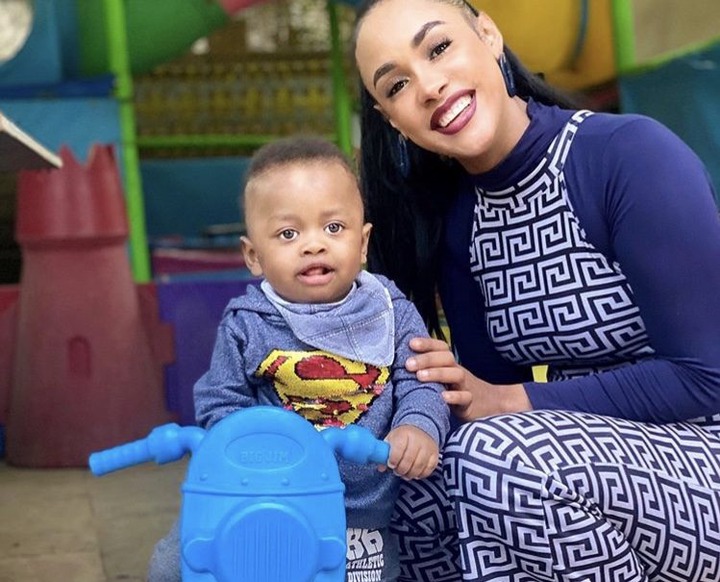 This Kenyan beauty queen is mother to one child Naseeb Junior.She sired the child with celebrated Tanzania artist Diamond Platinumz.The two separated months after their child was born and is currently raising her kid as a single mother. 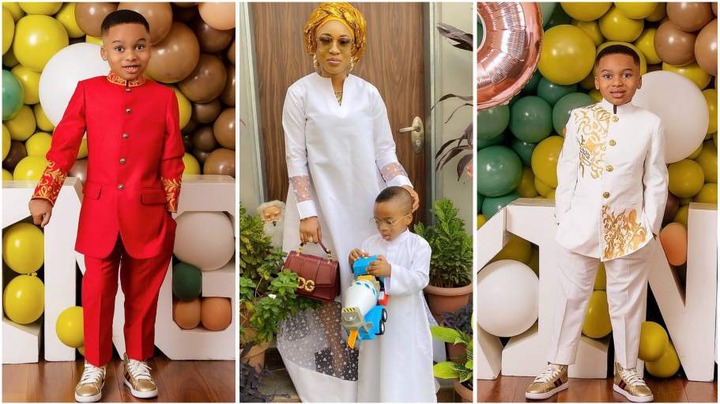 The Nigerian actress who got married in 2015 divorced his husband a year after putting to bed.A court battle ensued over the custody of their son in which the actress won and has since been living with his son alone though they co parent with her ex-husband. 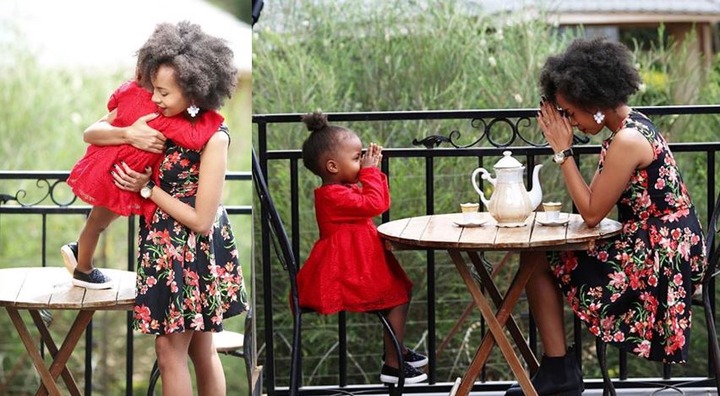 Miss Wairimu is the ex-wife to gospel artist Juliana and have sired one child.The two broke up some months ago and opted to co-parent.Their kid however lives with Brenda who is her single mother.Kindly drop in your comments as you like, share and follow this channel for more exclusive articles.