By THEconcept (self meida writer) | 10 days 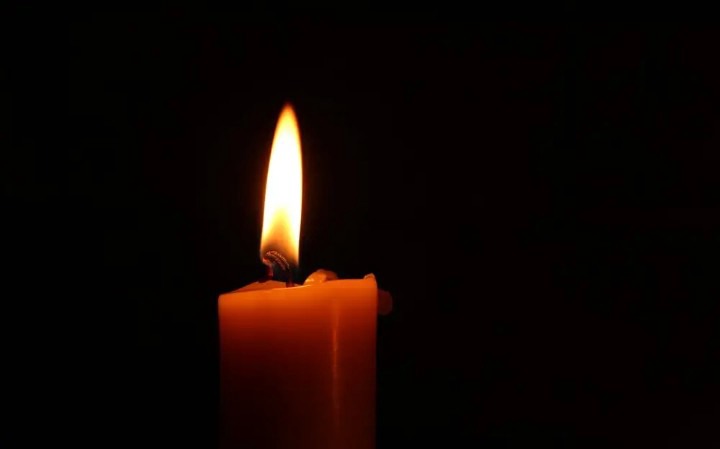 They redefined the Kenyan music industry with a showcase of amazing talent but at their prime, dead claimed them.

They may have died in unclear circumstances but their memories and works continues to speak for them as we celebrate them as our fallen stars. 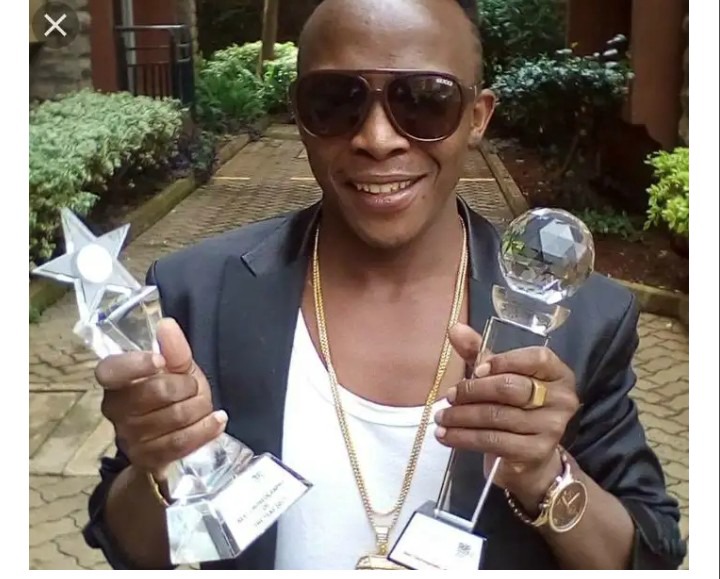 On February 7, 2020, in Nairobi, the musician was found dead in unclear circumstances. His lifeless body was found lying on ground and onlookers who found him could not confirm whether he has fallen or jump from a building.

According to his friends, the once richest gospel singer in Kenya was broke and he had been struggling to find every next meal. But the question still remains, did he kill himself or he was murdered? No one knowns. 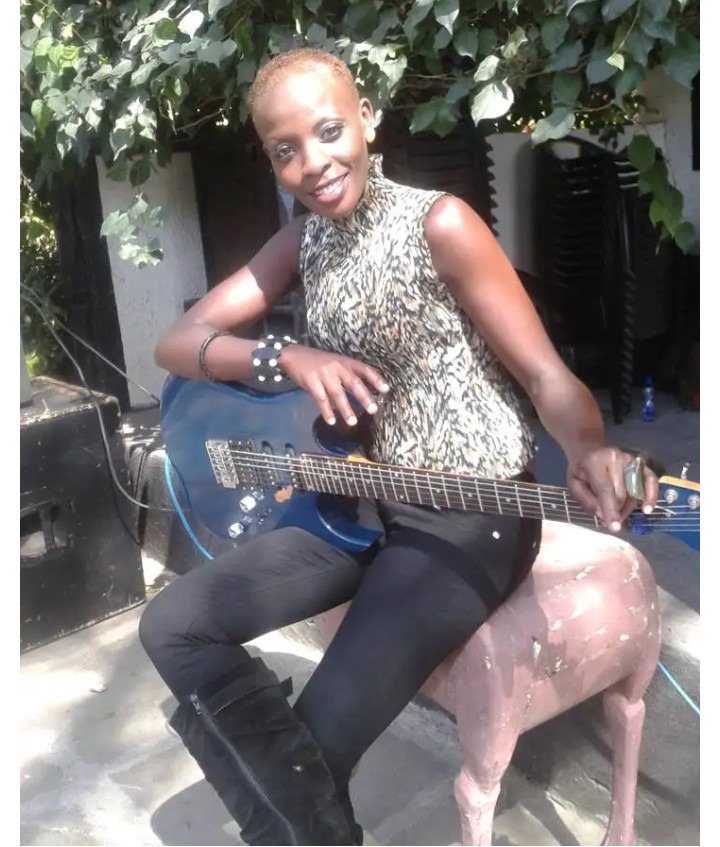 Mercy was very popular for her appearance on Tusker Project Fame and  Coke Studio Africa. She was also know for her hit Christmas song, Mary Did You Know. Wanjiku died in Netherlands where she lived with her husband Daniel Erhardt and they son.

According to his spouse, Mercy committed suicide by drowning in a ditch. He went on and cremated his body against her family wishes. He was arrested for three days as the police investigate but he was later released for no strong evidence that he murdered her. But her family are still distressed about the cremation, and they suspected foul play. Till today no one knows exactly what happened to Muthui. 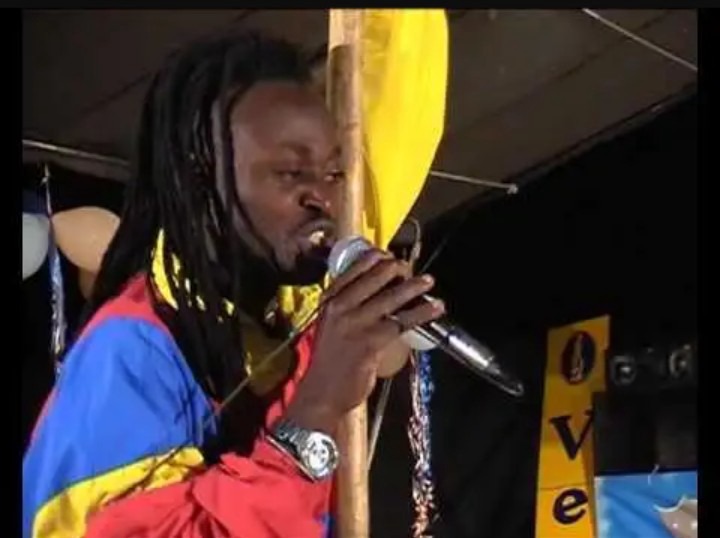 Kenyan dance hall artiste Paul Otieno Imbaya aka Mighty King Kong died on December 25, 2007 in unclear circumstances. They said he was poison but no one knows the exact truth. He was beat known for his hits songs such as Cinderella Mama,  Ladies Choice and many more. 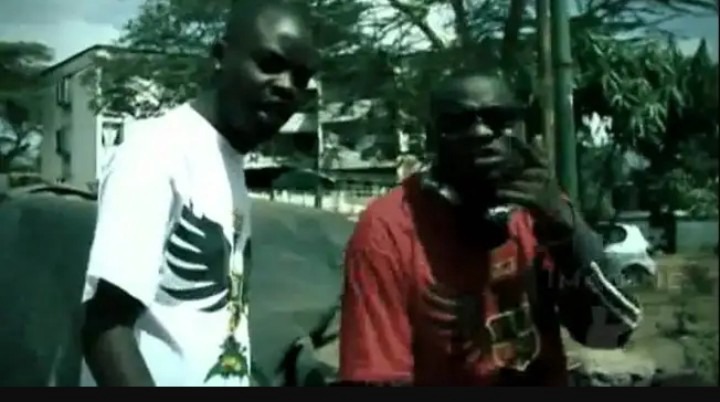 Popular duo Drygin and Frakaz were best known for their hit song Man-U na Arsenali. The two rappers died in unclear circumstances. Drygin died from alcohol poisoning and Frakaz died after getting into a altercation in a bar. Sad.

Who else do you know that died in unclear circumstances? Let’s share all those we lost. May their souls remain in eternal peace.