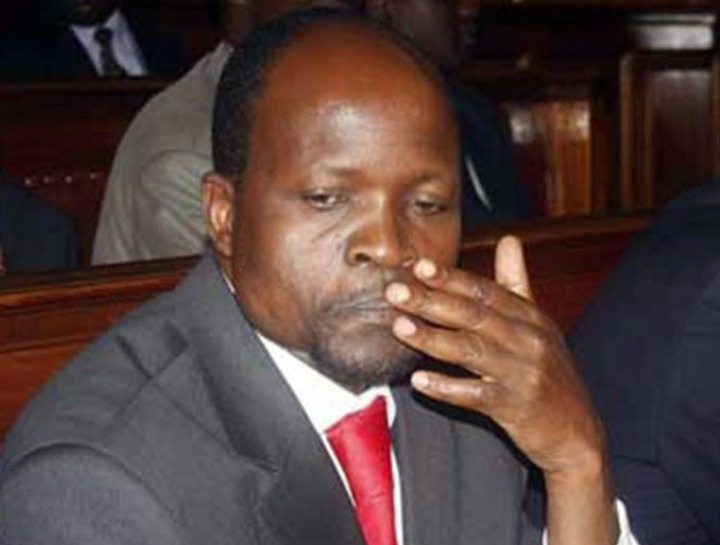 Migori Governor, Okoth Obado, has caused quite a stir online as his Gospel song, done in pure Swahili, has gone viral on some socialmedia platforms as many blog channels have shared it widely, most running a miss or hit poll which has since rattled socialmedia with Kenyans commenting on the video. The gospel song which has a Catholic theme to it, features the Governor as part of a choir donned in all white as they sing along to the subtitled lyrics with well rehearsed voices as a part of the scenic music video even featured Migori County First Lady, Hellen Obado.

This has caught many unawares as Governor Zachary Okoth Obado has on many a times made headlines for all the wrong reasons, hence his new found faith would definitely have been a talking point for many kenyans especially on socialmedia. Posting on their instagram page, Mpasho news channel uploaded the video as they ran a poll to their subscribers to air their views on what they thought about the video as they left a caption with the words, 'Hit or Miss?' accompanied with a smiley face emoji.

As expected, the video has elicited quite an enormous amount of reactions on their timeline as kenyans had mixed reactions towards the it altogether. Some chose to judge the video from the Governor's past evils that are known to the public while some simply opined thanking him for such a well thought message to the masses through Music. Below are photo captures of the music video that Governor Obado and his wife featured in and some of the comments it has since sparked from Kenyans on Socialmedia; 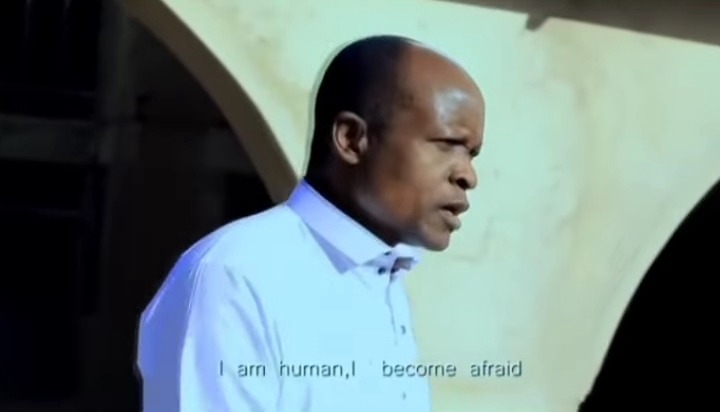 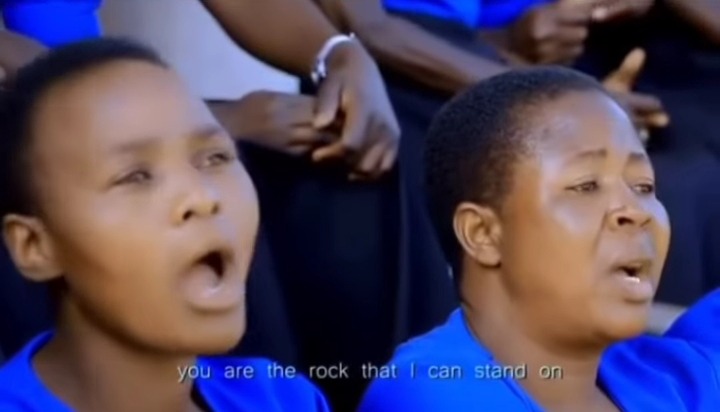 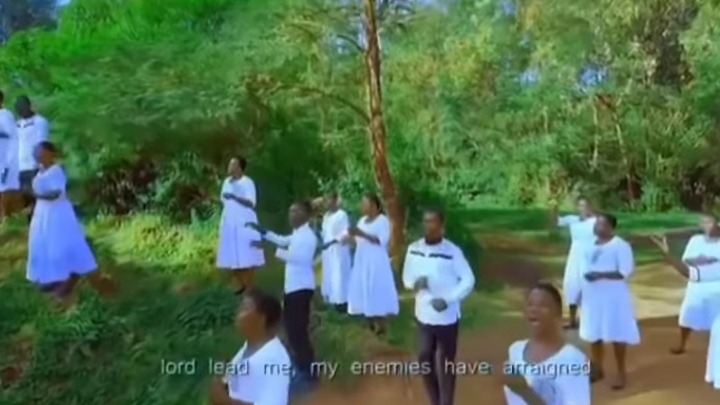 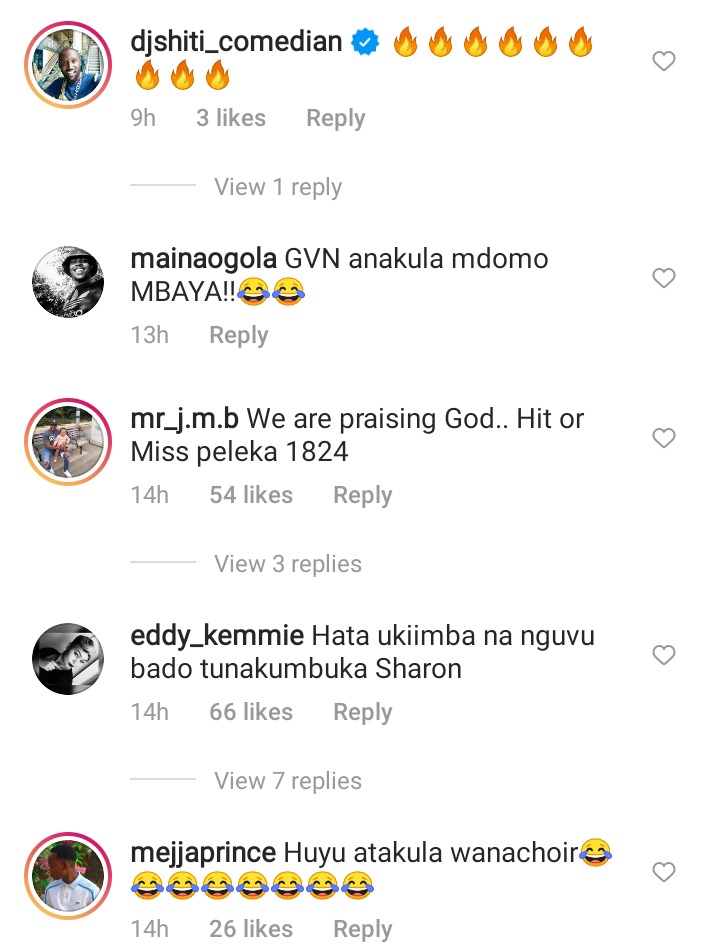 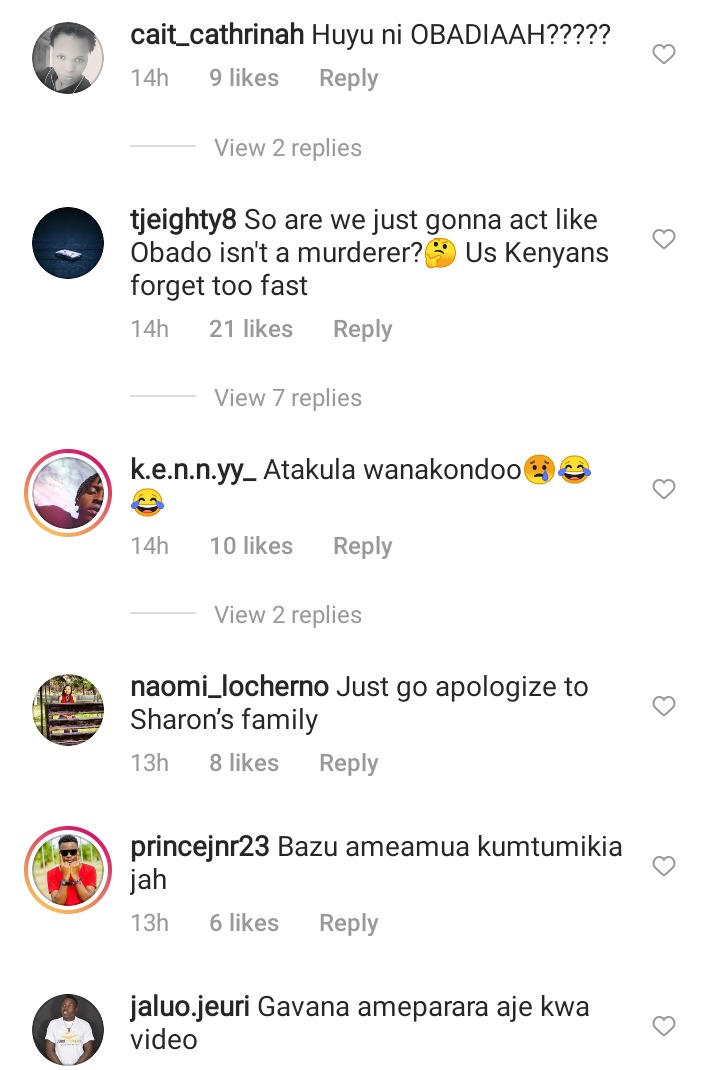