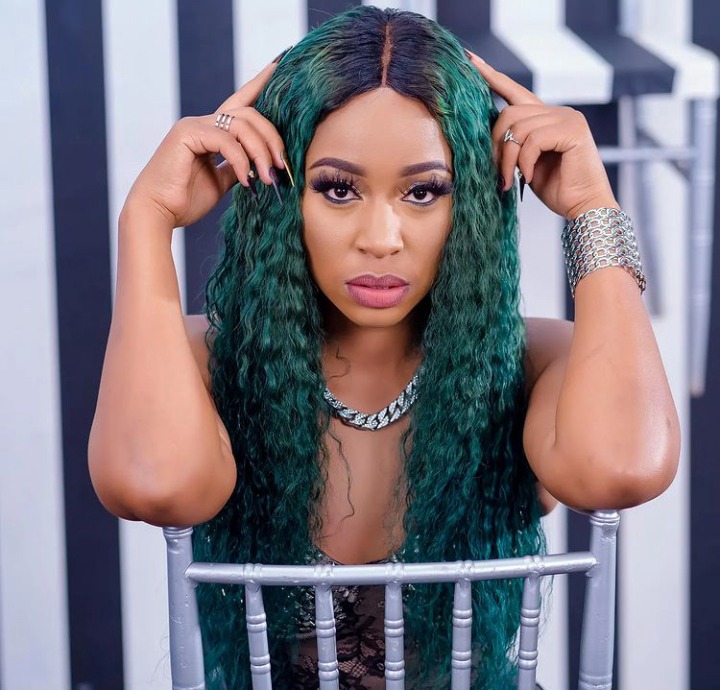 Just three days after making her debut into the music industry, popular YouTuber Diana Marua is already topping headlines with amusing turn of events. Apparently, her first song "Hatutaachana" has so far garnered over 700,000 YouTube views under 2 days; moreover the mother of two has now sparked mixed reactions online after her performance rate cards got revealed at an interview yesterday by her husband musician Bahati. According to Bahati, Diana will take nothing less than 850,000 to make an appearance at a show.

"Our management ilieka rate cards at around Ksh.850,000 per show." Bahati disclosed. 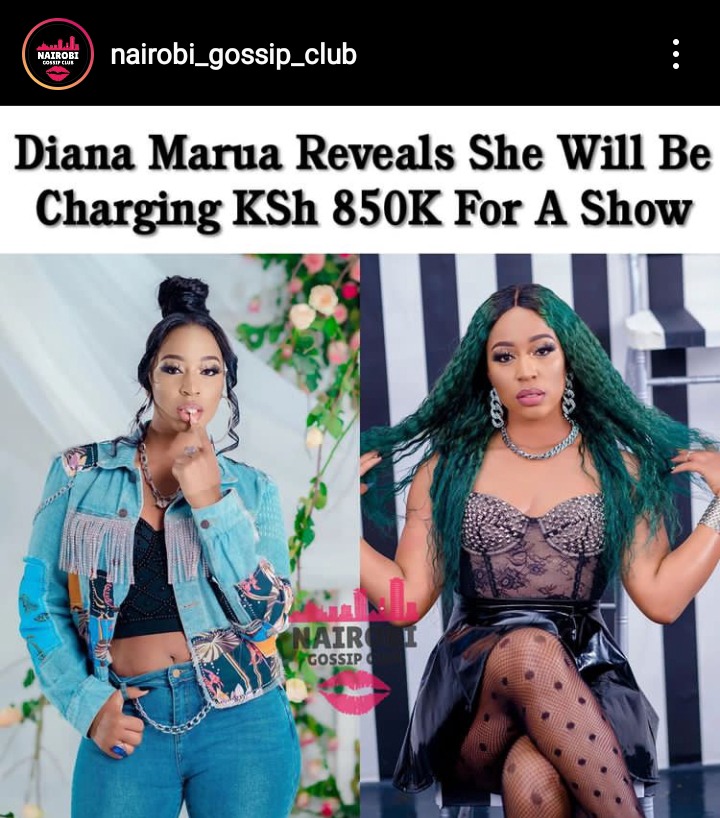 The revelations immediately elicited mixed reactions from netizens who fired hysterical responses at the new artist in town. Well, some claimed that being a youngin in the industry, Marua didn't have to raise the bar so high as far as her rate card was concerned. Nevertheless, some also opted for other alternatives instead of paying the new rapper such an amount. 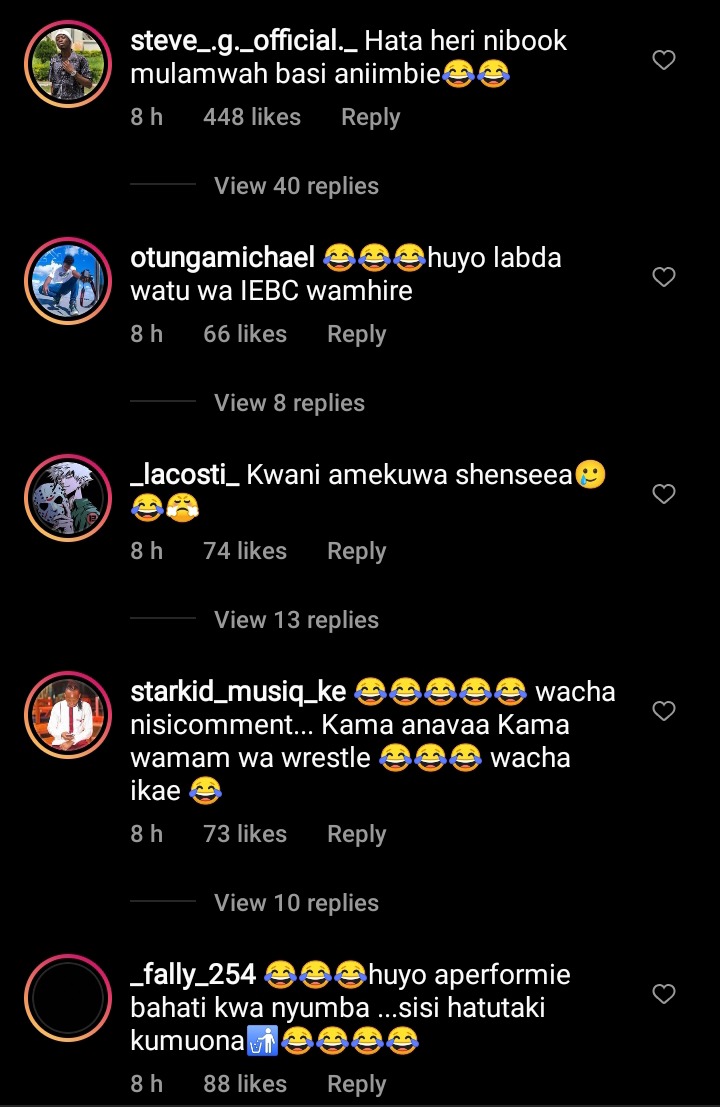 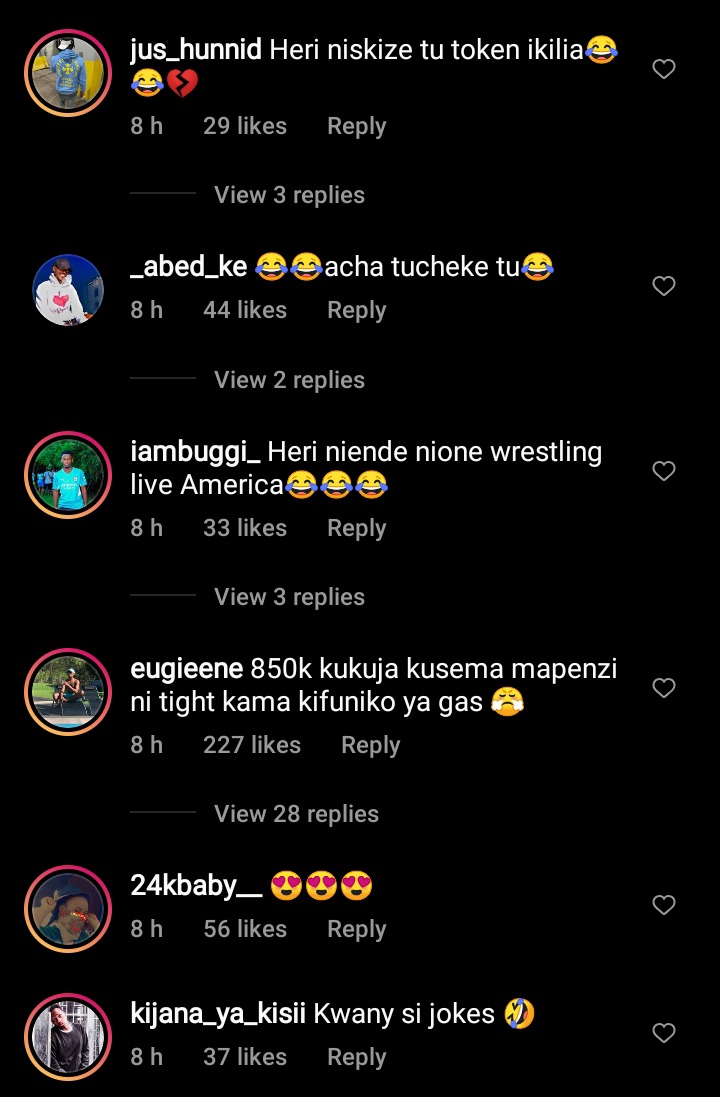 Diana immediately got attracted by the concerns from netizens. However, she wondered why Kenyans were complaining at a meer Ksh.850,000 which is a norm to Kenyan artists. 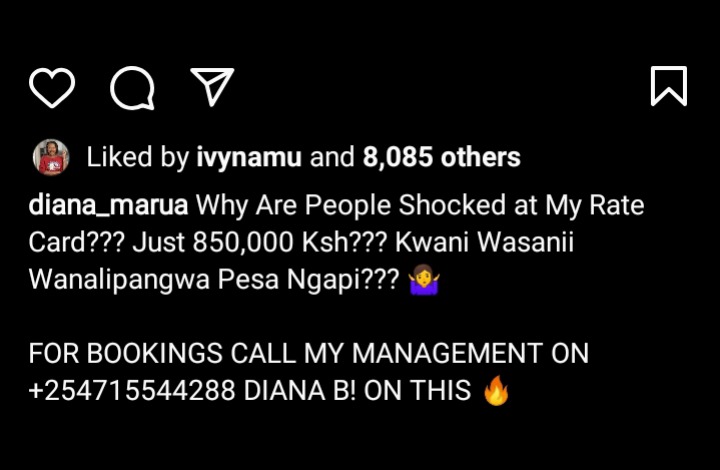 Well, Diana has also hinted possibilities of releasing her second hit after the "tutaachana" jam did quite well. Do you think the new Kenyan rapper deserves the mentioned rate cards? Share your comments below.