Gospel Artist: My Girl Friend Left Me For Another Man, She Undermined me 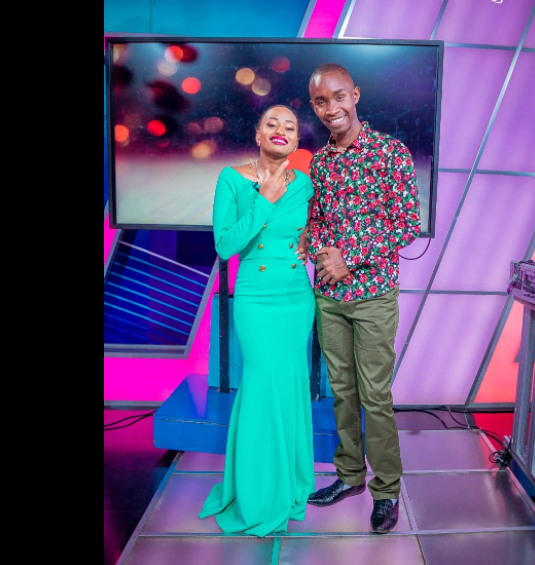 His singing career started when he was young. Through a servant of God, his dream came true. One day Hezeh Ndung'u a gospel musician was their relative. He happened to visit their home often. And because her mother was very kind to him, he said something that changed the life of Julius wa Kigooco. Hezeh said that there will be a gospel minister in their homestead.

More than 17 years back the prophecy from Hezeh came true. Julius is now living the dream come true. He is among the best Kigooco stars on different TVs. His gift is extraordinary. He can sing many new songs within a short time. He is now living his dreams.

If a prophecy was uttered upon your life believe God and it will come true. The only thing you need is to be persistent, patient, and passionate. If you are passionate about business do it as you will never do again. Another thing is to be positive to people.

Many people go through many heartbreaks in life. Mostly some people waste other people's time in relationships. Others go through depression, mental illness, stress due to broken relationships. Unfortunately, before you start over again it takes a lot of time.

Her girlfriend did the worst to him. For him, he had given all of himself to her. At times he forgot about work, responsibilities, and his love for himself. Fortunately, the girlfriend took advantage of him. ''I did everything to her. Supported her in every way. For example physically, emotionally, and also material-wise.'' He says. The moment the man realized that she had wasted her time it was very late. Despite giving all to her, she never appreciated him. At times she tried to undermine the man. She even tried to show the man that he was very useless, and there is nowhere he can go. She even tried to rule his self-esteem.

According to him, they visited both parents. His father accompanied him to the girl's home. Later his girlfriend went with another man. He almost fell into depression. It took a long time before his life went back to normal. During an interview on a Youtube Channel, he says that he is now healed and moved on with life. 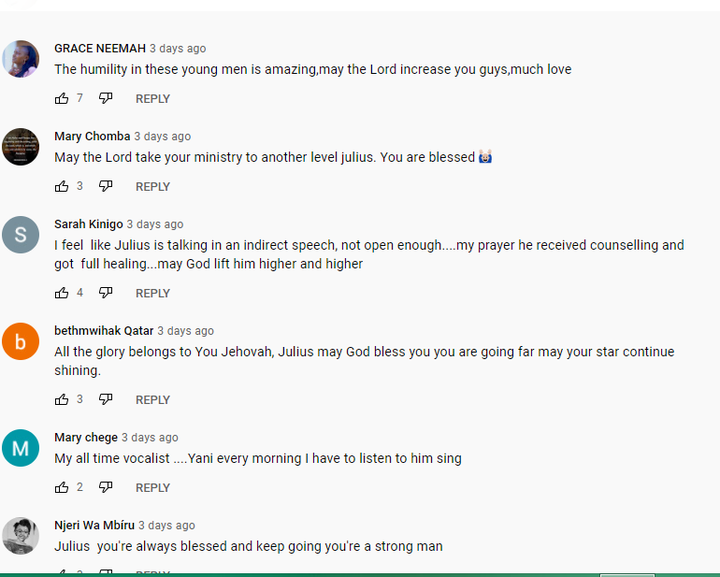