"Kwani Wameachana?" Concerns Emerge As Amber Ray Does This To Her New Boyfriend 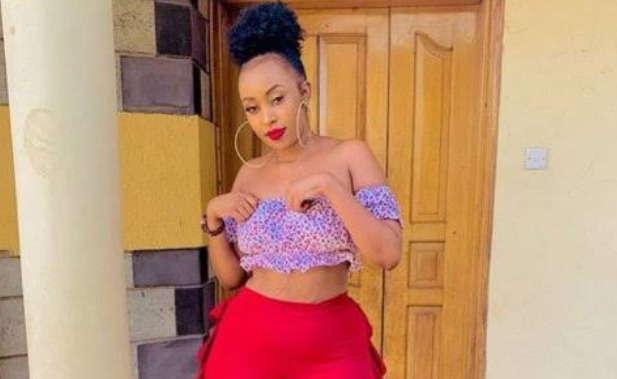 Popular online sensation Faith Makau who is famously known by her nickname Amber Ray is one of the personalities who has always sparked controversy on the social media. Just weeks after finding love with one Kennedy Rapudo, Amber Ray has now hinted a trouble in paradise after the latest move that she exhibited through her Instagram page. Well, Amber Ray had shared various photos of herself with the new fiance Rapudo on her social platforms; however, it has now been established that the photos are nolonger in her timeline - a hint that there could be a disagreement between the two lovebirds. 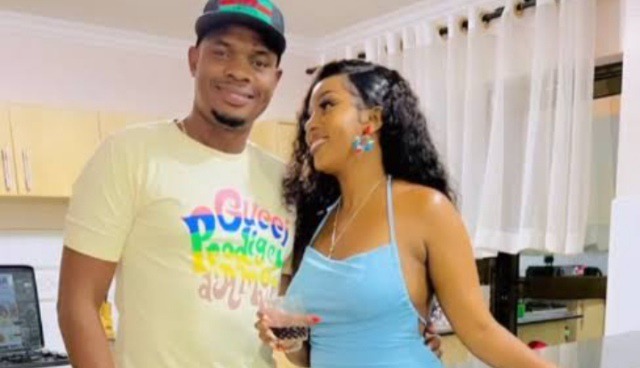 Moreover, the online sensation further proceeded and unfollowed her fiancé on Instagram; a fact that even evoked more curiosity from Kenyans. Well, these are some of the signs that have always hinted initial stages of breakup among celebrities across the social media. In fact, the scenario just comes few months after Amber Ray also broke up with her immediate former boyfriend Ib Kabba whom she also unfollowed on Instagram moments before announcing their break-up. 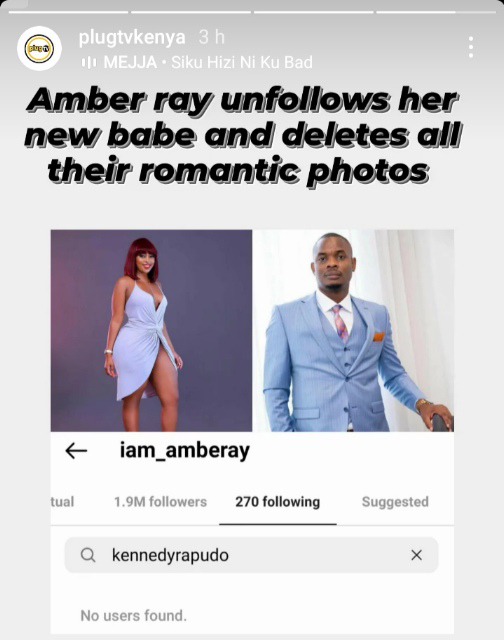 But then, it has not yet been established what might had really transpired between the two sensations. So far, none of them has come out to address these concerns that have now reigned the internet. Amber Ray who is a mother of one has upto now had so many fiance's with most of them being renowned celebrities in the country. Among some of Amber Ray's ex-boyfriends include musician Brown Mauzo, Jimal Rohosafi and her most recent being the Sierra Leonean international named Ib Kabba. 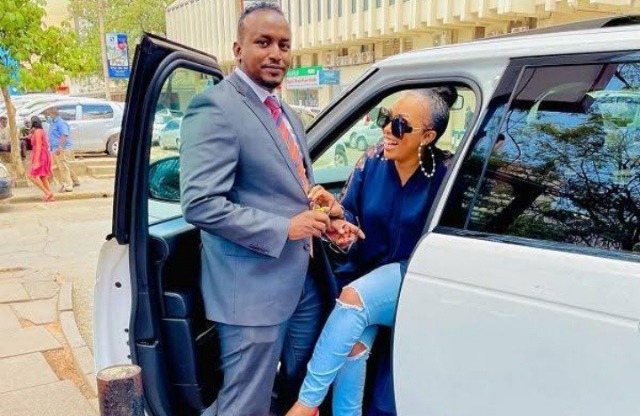 In regards to these turn of events, Kenyans have also made their speculations with many arguing from different perspectives. With a few Kenyans insisting that the two might had indeed parted ways, a handful have also argued that the event might just be a public stunt to gain online traffic. Sometimes back, Amber Ray had also rolled out a public stunt after she claimed that comedian Eric Omondi was her new boyfriend only for it to be later realised that the two were only promoting an alcoholic brand. According to you, do you think Amber Ray and Rapudo have indeed fallen out? Share your reactions on the comment section. 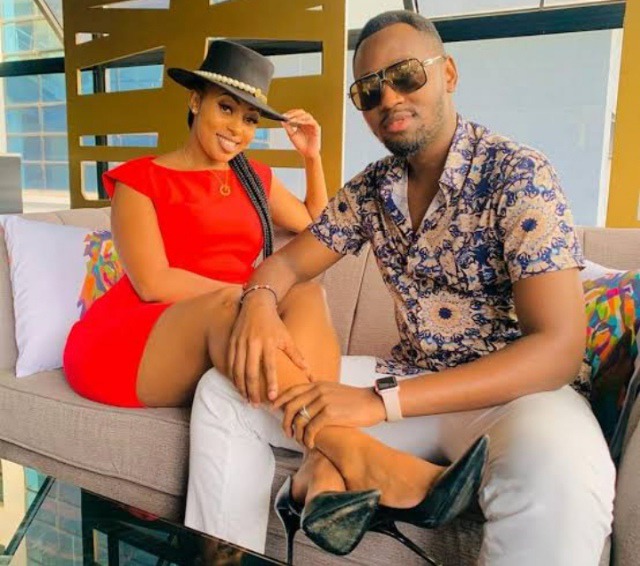