Kokoto Lijodi, an actor, is attempting to fund roughly 2.5 million shillings to send his sick son to India for specialized care.

Wesley, the first child of the former Vioja Mahakamani actor, has been battling sickle cell anemia for around 13 years.

After undergoing numerous examinations, Kokoto disclosed that his son's sickness was identified when he was only 8 months old. He continued by saying that because they spend so much time caring for the boy, his health has left him and his wife emotionally and psychologically spent and has even prevented them from getting enough sleep. 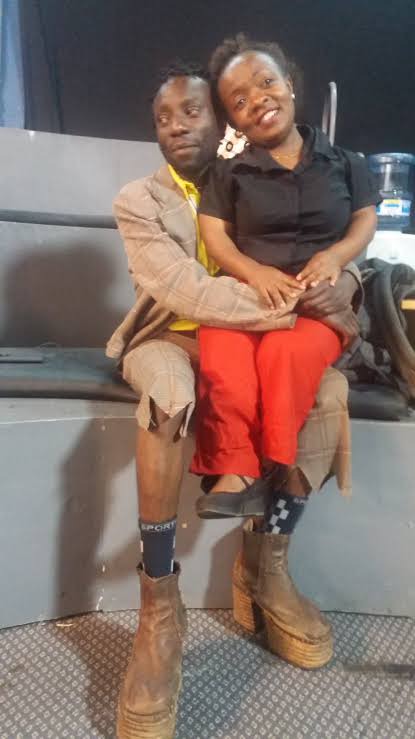 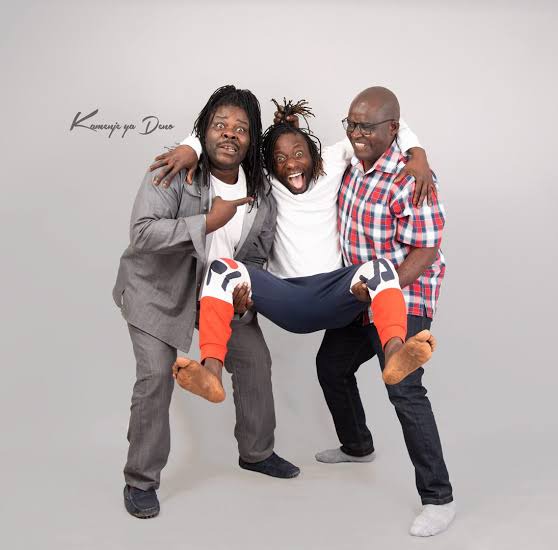 Wesley's sickness is hereditary, according to the actor, and might have been passed down from his family or his wife's side.

He stated that his son is currently receiving specialized care at Kenyatta Hospital and mentioned that the doctors have offered him guidance on two possible solutions.

He has, however, expressed his worry that the simple remedy won't be all-encompassing, so he has selected the second option, which is to transfer his son to India for special care. Kokoto is confident that Wesley would be able to lead a normal life despite having the condition once he receives treatment in India.

Due to the Vioja in the Court incident, Kokoto is well known. He has appeared in various comedic programs, including Hulabaloo.

Meet Kenyan Doctor Who Is The First Female Police Surgeon In Kenya.

"My Younger Sister Died After My Husband Raped Her And Infected Her With HIV/AIDS," Woman Sadly Shares

From Grace To Grass. African President Who Went Poor And Started Living In Slum (See Photos)