Update On The Most Awaited Fast And Furious 9 Movie

By Mantalk (self media writer) | 1 year ago 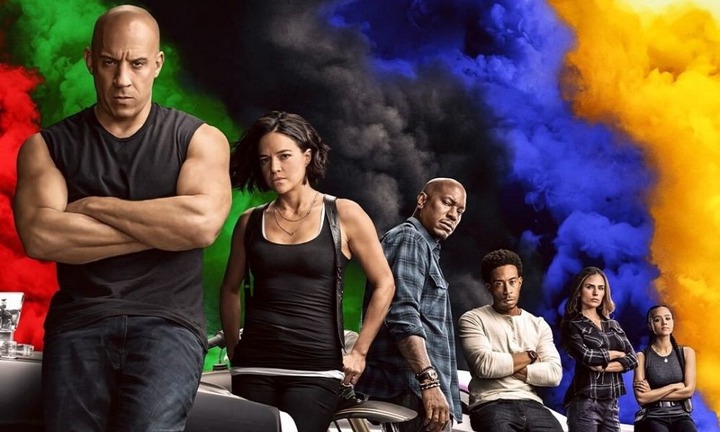 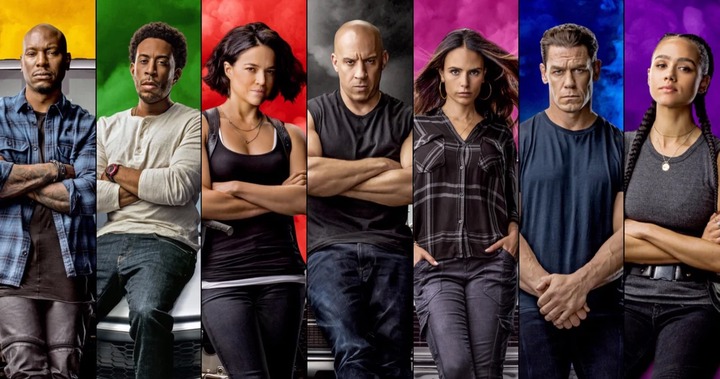 Sung Kang plays the character of Han Seoul-Oh. The character's last name has been revealed in Fast Five (2011) as a result of a facial recognition software match. This is a reference to Star Wars: Episode IV - A New Hope (1977) and its sequels that feature a character named Han Solo, played by Harrison Ford. However, both actor Sung Kang and director Justin Lin who has also served as a producer on some of the Fast and Furious movies have stated that "Seoul-Oh" was an alias. Han's real full name is apparently Han Lue. Han Lue was played by Sung Kang in Better Luck Tomorrow (2002). The movie was directed by Justin Lin. Therefore, Better Luck Tomorrow (2002) is a prequel to the Fast and the Furious series, as revealed in an interview with Justin Lin.

However, Dwayne "The Rock" Johnson will not return. It will be the first film in the franchise since 2 Fast 2 Furious to not be written or co-written by Chris Morgan and first film in the series since Fast & Furious 6 to shoot primarily on Super 35mm film. 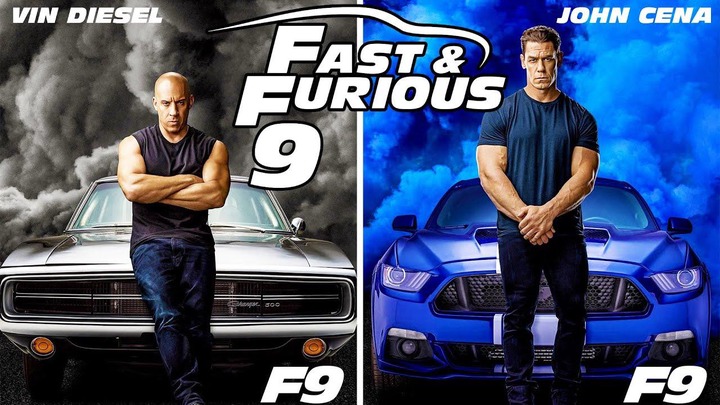 Content created and supplied by: Mantalk (via Opera News )

How to prepare land for Growing Tomatoes

Biggest Man Made River in the World is in Africa, Check The Late President Who Built It(photos)