By breakingnewsnow (self media writer) | 4 months ago

A prominent 'Akorino' gospel artist identified as Allan Aaron has appeared yesterday in a live interview after a long period of time.The "Kiriro" hitmaker went for a social media break after his ex-wife exposed how he divorced her without any explanation. 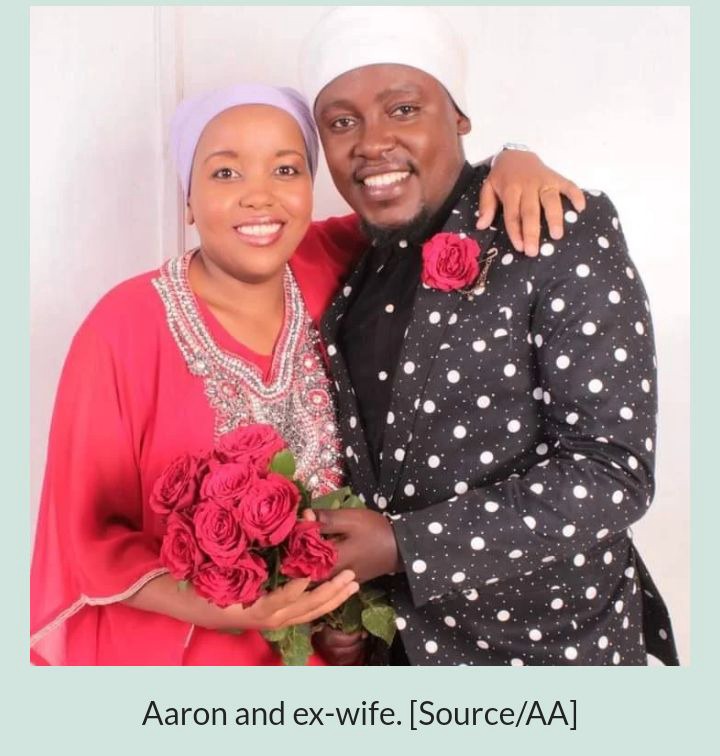 According to reports aired in January 2021, Allan had married his ex for seven years before landing to a lucrative job in Boston, USA.He travelled abroad to preach the word of God but turned their blissful marriage into a bed of roses.He could not communicate with his wife but coincidentally, the two met in a burial ceremony at Lang'ata, an incidence that shocked Ann Shiku, his ex.

Allan allegedly divorced his wife and re-married after a short time.However, Allan claimed that he owes no one an explanation on matters to do with his relationship.

In yesterday's live interview, Allan claimed that some of the allegations made on him were not true.He said that even the TV he allegedly carried could just be a monitor. 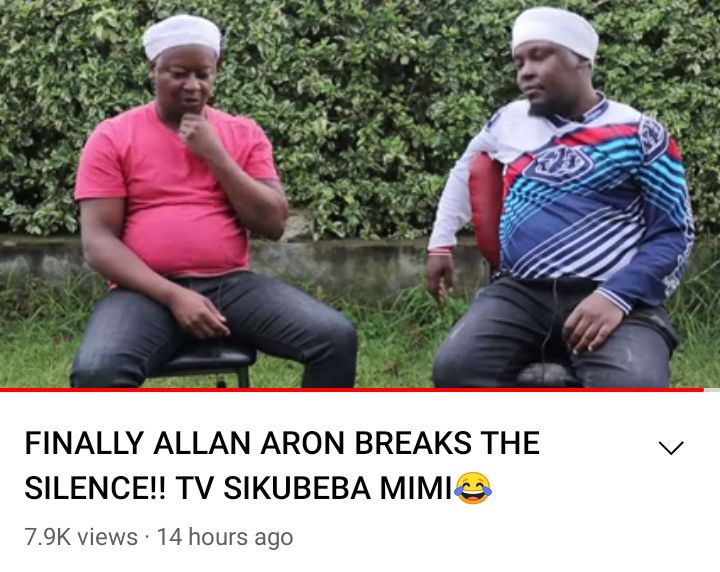 He opted not to spill the beans on the reasons why he opted to divorce his wife.Kenyans in social media reacted and told him to take care of his four kids even if he won't go back to his ex.Kenyans claimed that it was more painful to divorce an orphan, Ann Shiku and even fail to support their four kids. 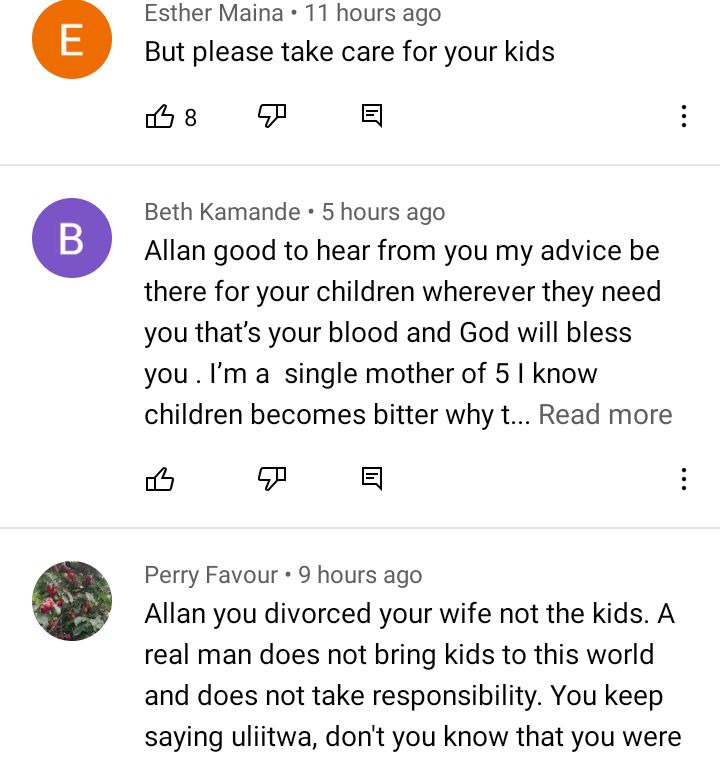 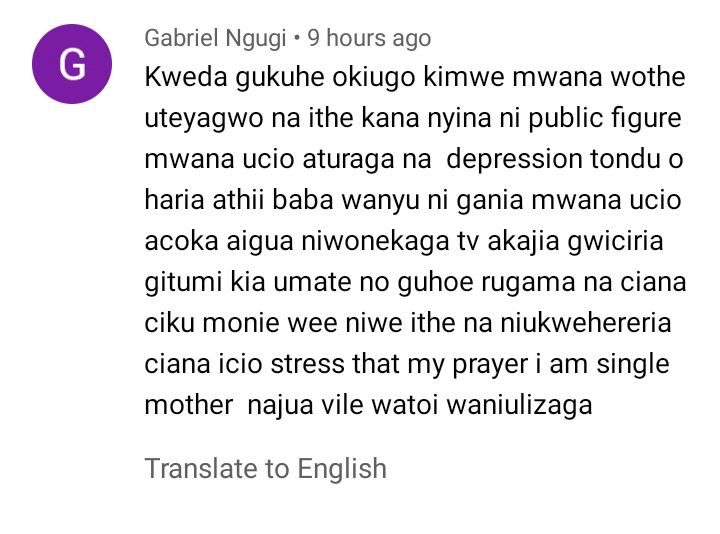 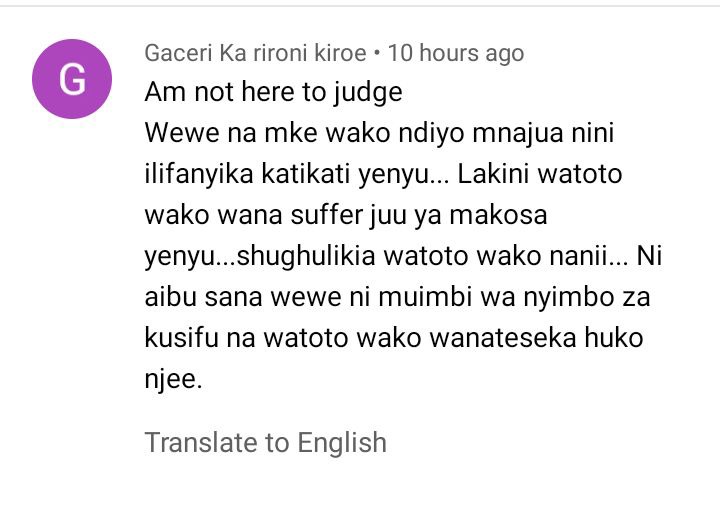 However, Allan asked people to focus on the good things that come out of him rather than focus on the negative ones.He says that he is a normal person and that fractures of life could find anyone. 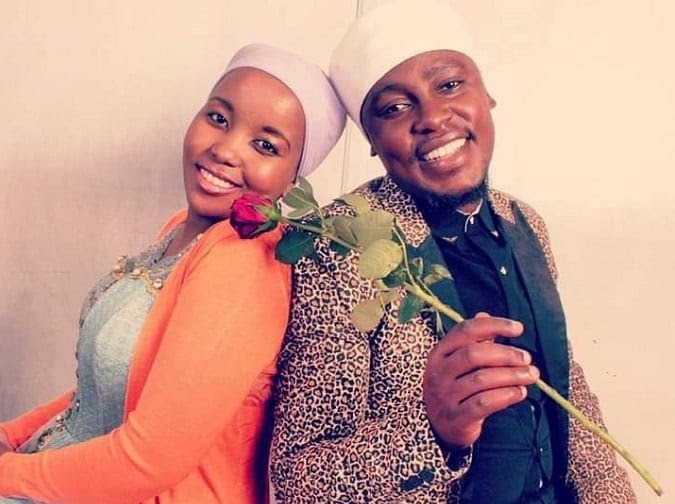 Being a strong gospel artist, Allan is a public figure whom many people would easily emulate.Kindly share your ideas what Kenyans should do to avoid divorces in marriages.You may follow his full interview via the link below.