Meet Maria Actor Father Ezekiel Away from the Screens

Maria Series has become so popular in the country and gained so many fans who are ever glued to there screens to watch the drama. The series revolves around families living in two world's the rich and the lower class living in one of the Slums in Nairobi. The actors have contributed much to its success.

Father Ezekiel plays the role of Catholic Priest alongside Melanin Queen Grace Obuya Mother Teresa. He is the supportive member of the Slums community, always encouraging them to be positive about life and live peaceful. Although a Muslim by religion Father brings out the real characteristics of a Catholic Priest and it will be difficult for one to believe that he is a Muslim. He owned the role so well. 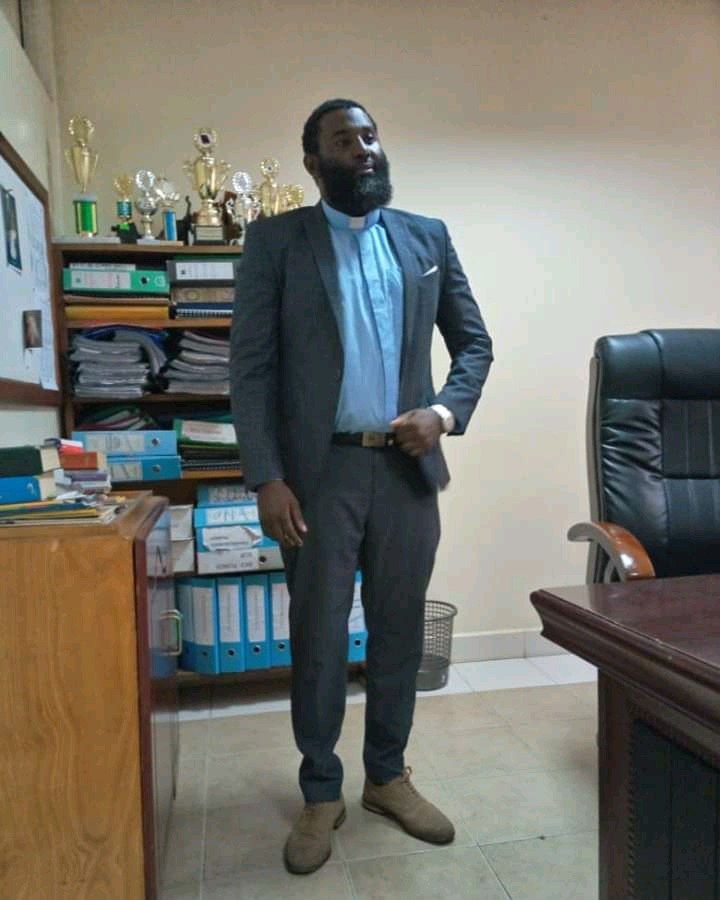 Father Ezekiel's real name is Musa Mohammed, he is a staunch Muslim in life and upholds his religions doctrines. He is a Muslim Kenyan Actor who has graced our screens with his superb acting skills. Father is a professional Actor and has featured in many shows which includes; My Sister My Live, Submergence and than Maria in which he has gained fame and created a name for himself in the acting industry.

Father Ezekiel is a responsible family man. He adores his wife and three beautiful children (two girls and one boy). Musa is a brother to former Harambee Stars football player Jamal Mohammed. He is of Somali decent, speaks four languages; English, Swahili, Arabic and Somali. He loves chewing khat.

We can all agree that Father Ezekiel is among the best actors in Maria Series isn't it? Share your ideas.