Lil Baby, a Paris rapper released after being fined for possessing cannabis in his car 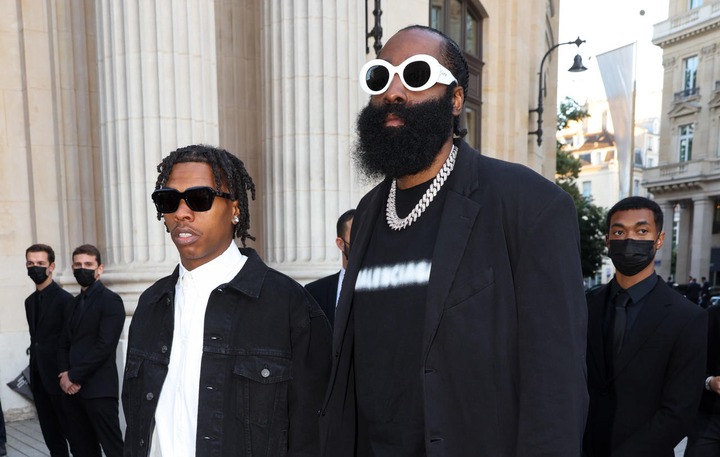 PARIS, France — According to the municipal prosecutor's office, rapper Lil Baby was freed from detention on Friday after being fined for possessing cannabis in his car. He was apprehended beside NBA superstar James Harden, who was frisked but not arrested.

Fans of both high-profile Americans in town for Paris Fashion Week were stunned by Lil Baby's arrest on Thursday along one of the French capital's most affluent avenues. It also reignited debate in France regarding racial profiling. 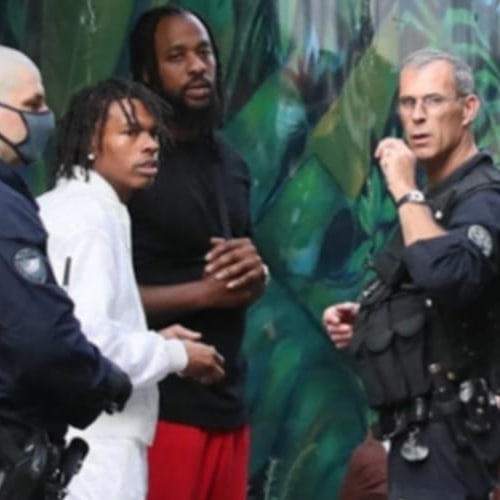 Following his release, the rapper said on Instagram, "I'm Good," and stated that he was returning to the United States.

According to a French police official who spoke on the condition of anonymity because they were not permitted to be publicly named, the officers stopped Harden, Lil Baby, and his bodyguard because their car smelled strongly of cannabis.

Lil Baby, whose actual name is Dominique Jones, originally refused to allow police to search his vehicle, according to the official. Because the Americans didn't comprehend what was going on, the atmosphere was tense. According to the official, uniformed officers arrived and searched the vehicle, discovering 32 grams of cannabis.

According to the prosecutor's office, Lil Baby and his bodyguard were arrested on suspicion of narcotics trafficking and were freed Friday morning after being fined.

A local student recalled seeing the commotion on what is generally a peaceful street dotted with high-end businesses. Lance Avraham Pena, a witness, said, "I turned my head and it was astonishing, I saw Lil Baby and James Harden... they are standing and being frisked." 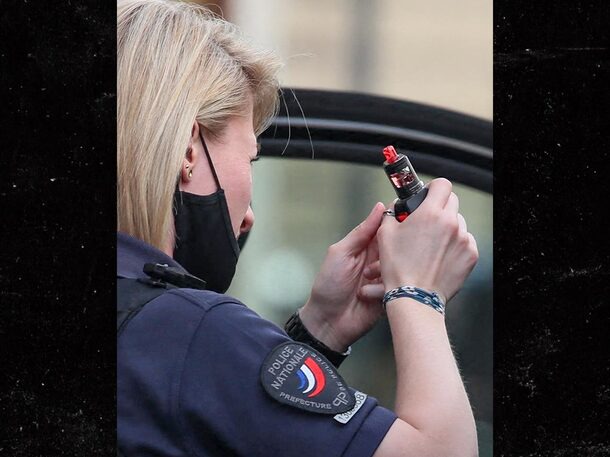 Fans of Harden and the musician in France expressed their displeasure with racial profiling on social media. The Paris police department, on the other hand, sought to deflect criticism of the arrest by tweeting that it was based on a "infraction." Both guys are African-American, whereas the officers are white.

“Would a white person have been stopped the same way?” asked a lawyer who studied racial profiling in France. ... It's far from certain.”

Slim Ben Achour, a lawyer, presented evidence that shows white persons in France are less likely to be stopped, frisked, or penalized for drug offenses.

According to Pena, who filmed a portion of the incident, language appeared to be a barrier, and cops didn't recognize the two Americans.

The study also found that police are more likely to conduct identity checks on Black or Arab men who live in high-crime areas or in neighborhoods where they are assumed to "not belong."

"You can be a millionaire or a mega star and yet have this stigma," Achour told The Associated Press. “Black Americans have their own issues, and some believe Europe is better, and they see that... there are common issues."

Lil Baby's representative did not reply to calls for comment. 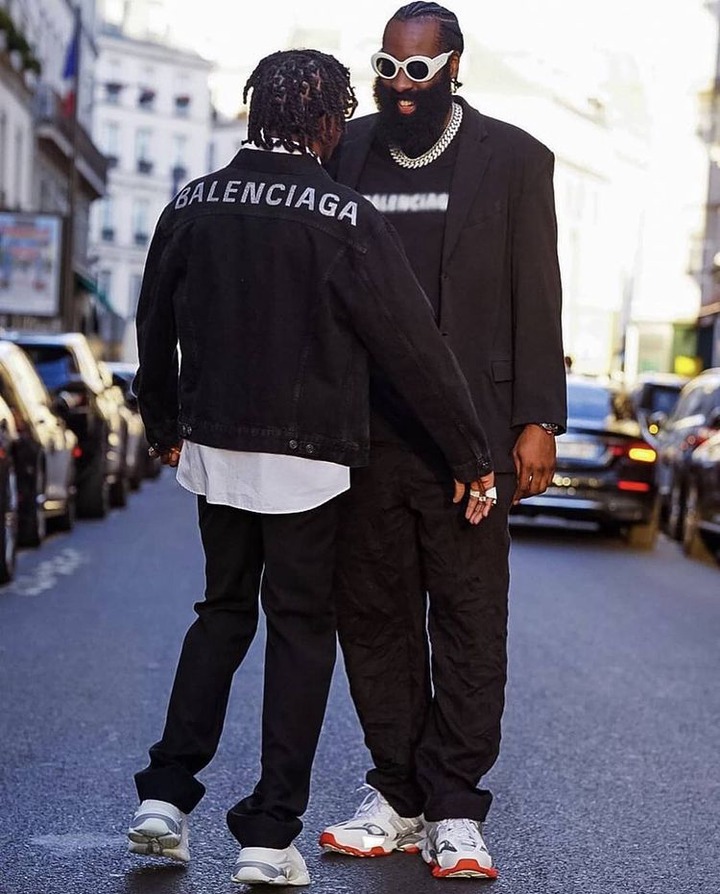 Harden shared images of the two buddies on social media just before they were arrested in separate Paris locations.

Content created and supplied by: C_cael (via Opera News )