8 Celebrities Couples Who Met Online and Fell in Love

By NastieEddie (self meida writer) | 15 days 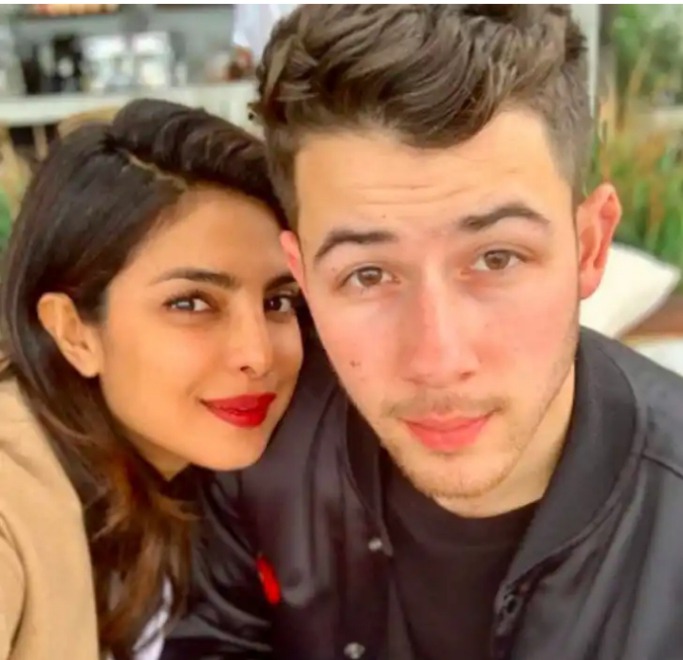 You may recognize Priyanka from various Indian movies and Nick Jonas is popular from the movie, Jumanji alongside Dwayne Johnson and Kevin Hart. Jonas started the conversation on twitter where he sent a message to Priyanka on her DM. Back in 2018, Nick and Priyanka had 2 wedding days a western ceremony first and a tradition Hindu wedding. 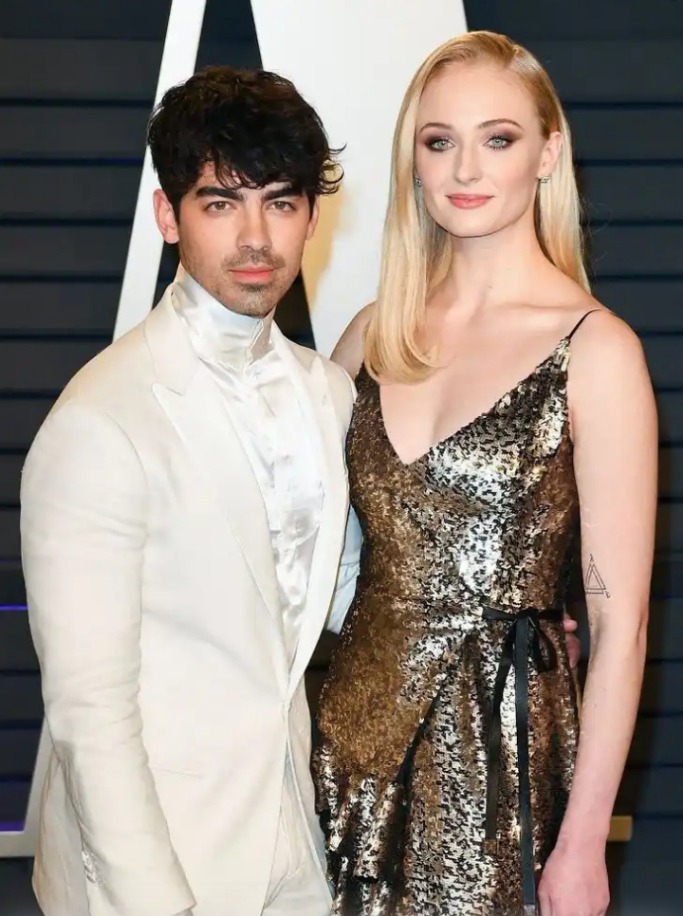 Sophie Turner is a popular actress who has played some roles in the films like Game of Thrones and X men. Joe Jonas is the brother to Nick Jonas and he also started experiencing romance online. The two got engaged in 20 17 and got married in 2019. They also have a baby girl called Willa. 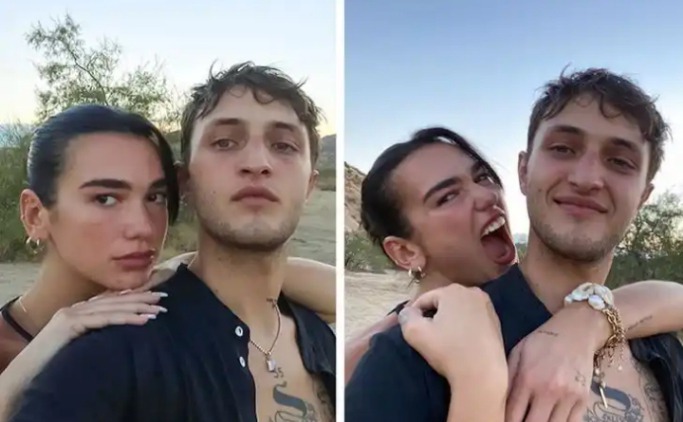 Dua Lipa, a popular actress and a singer, revealed in a certain interview she herself slid into Hadid’s DM and the rest is history. Although the two had met before, the message she sent on Instagram really changed a lot and carried on their relationship 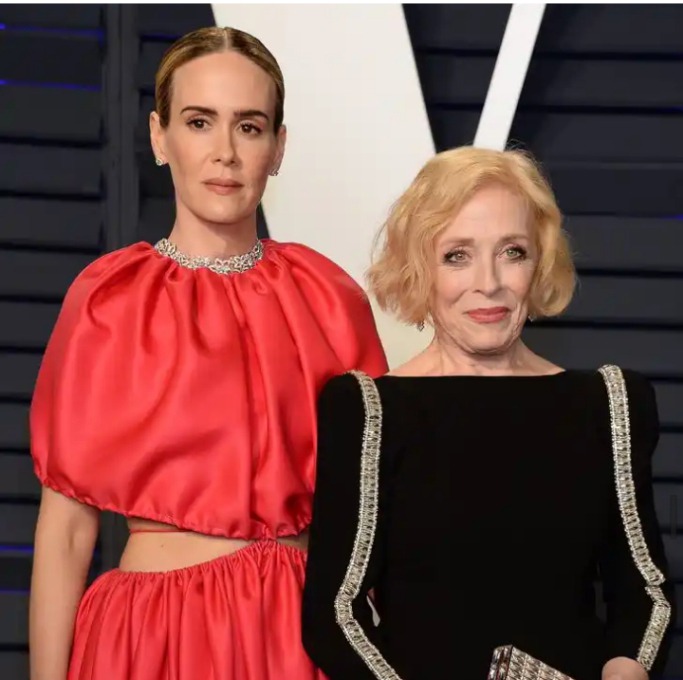 Most people may recognize Holland Taylor from the famous comedy show called Two and A half men where she played a role as Charlie and Alan’s mother. Sarah Paulson reveled that Taylor sent a message to her on twitter and that is how they started their relationship 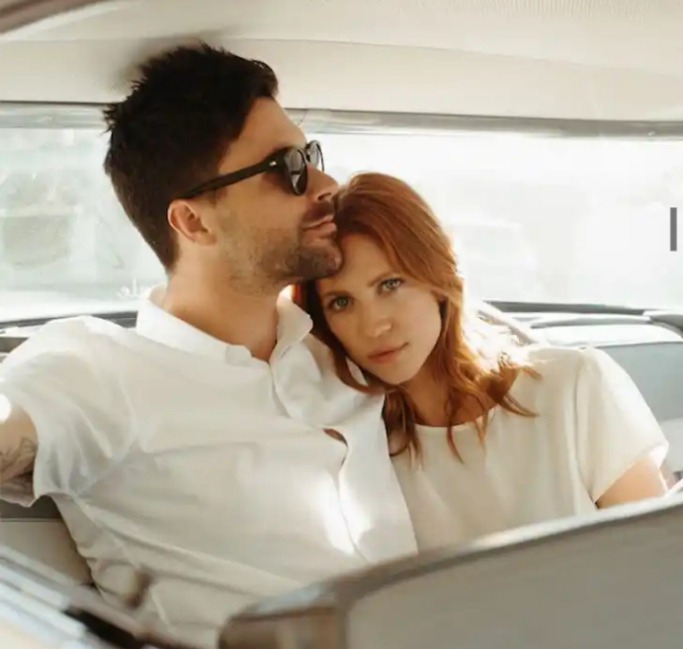 They both had a bunch of common friends as revealed by Snow; Tyler was the one who reached out to Snow through his Instagram account. They got married in 2020 and they are currently living happily. According to Snow, Tyler reached out with a really lame pick up line but its turns out that it worked 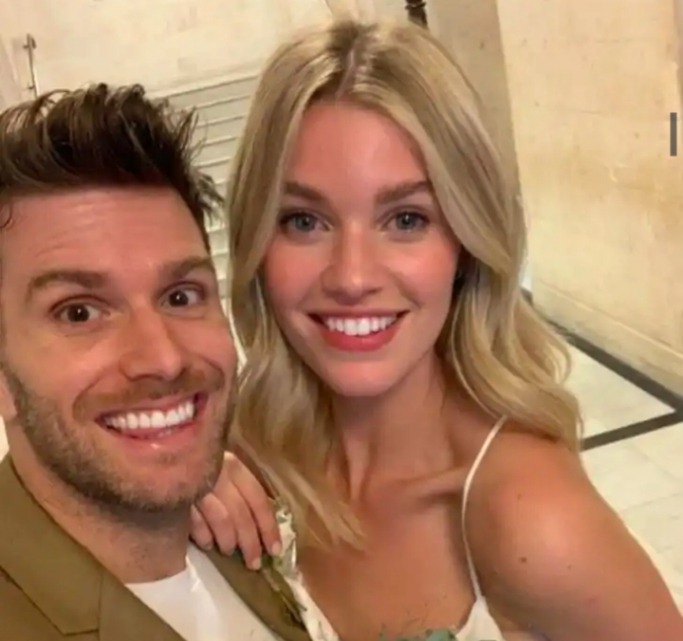 Joel Dommett is an English comedian and an actor, he met his wife online after she him first with a message that contained a cat heart eyes emoji. They got married in 2019 after dating for a while and having good moments together 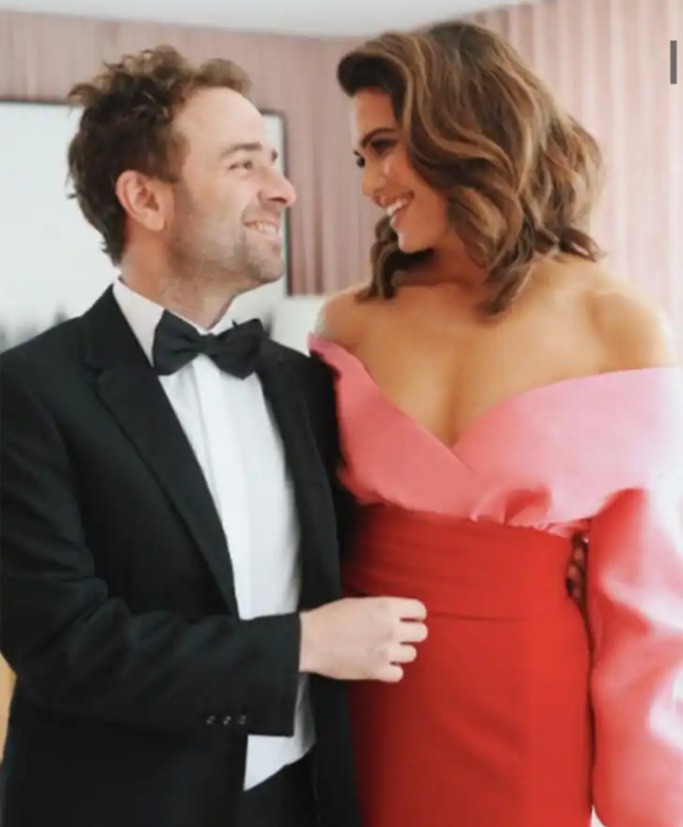 Mandy Moore is popular from a TV series called ‘this is us’, Taylor is a musician and frontman for the group Dawes, Taylor Goldsmith. Mandy took a picture of the Dawes album and posted in on instagram, Taylor saw it and sent a note to her and that is hey started their journey. 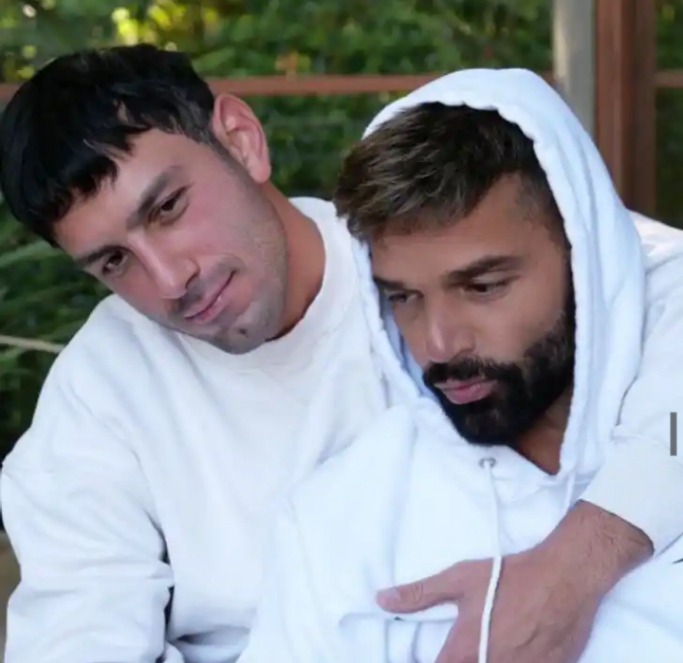 They met on instagram, martin shared that he wrote to him and then they were having a conversation for 6 months without him hearing Yosef’s voice. Later they met in London and they have been living happily. Ricky Martin is a singer and an actor.

"Laana Tupu" How Should The Thieves Who Broke Into The Church To Steal Be Judged?

Why Should Consume Soaked Peanuts

Can The Colour of Your Tongue Be a Sign of Something Serious About Your Health?

"If They Play, We Will Go To Baba's House, You Can't Hold Us Hostage," Ruto's Ally Says