By Nyamwaro (self media writer) | 25 days ago 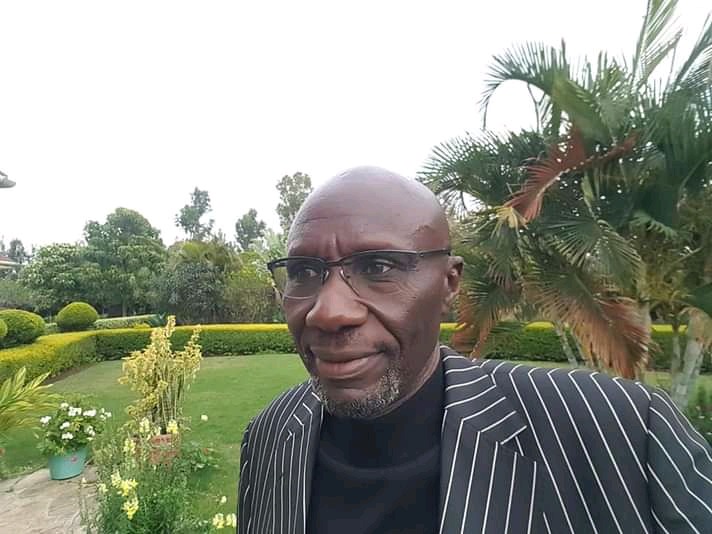 Journalists come and go but some stick around for a pretty long time. This breed of media personalities ooze talent and are simply irreplaceable. Fred Obachi Machoka is one such talent who has for decades remained ever fresh.

His exact age isn't known but he is in his early seventies.

A young Fred was working as a GSU soldier in the Northern Frontier when he's discovered his talent as a journalist. The year was 1975 when he heard of a competition branded "SANYO juu SANYO talks." Since he had nothing to lose, he tried it out and surprisingly won. He had to pick the prize 'SANYO radio' from Nairobi.

The program producer met him and commented on his unique voice. The then GSU officer was asked if he would be interested in radio broadcasting. Though he was still in GSU, he agreed to try it out. They gave him the job of promoting SANYO electronics which were doing poorly in the market.

Despite being new in journalism, the determined young man worked hard to improve his skills. The former program host, the late Said Sonko, was very patient with him and taught him everything. He also went back to college to pursue public relations and advertising.

He established himself in commercial broadcasting coming up with promotional concepts about companies was his forte. The most popular shows he broadcasted are; "Seng'eng'e no ng'ombe, Ugua Pole Na Lucozade" to mention but a few.

In 2002, citizen radio approached him for a gig. At first, he was quite hesitant since it was a new station competing with big stations. He joined the station and started hosting 'RogaRoga.' Within no time, ratings were even higher than 'Sheik Legi' which was a popular musical show on metro radio back then.

The 'RogaRoga' show airs up to date and is now even on citizen television.

The veteran journalist has been married to Sophie for four decades. They have four grown-up kids, and grandchildren. 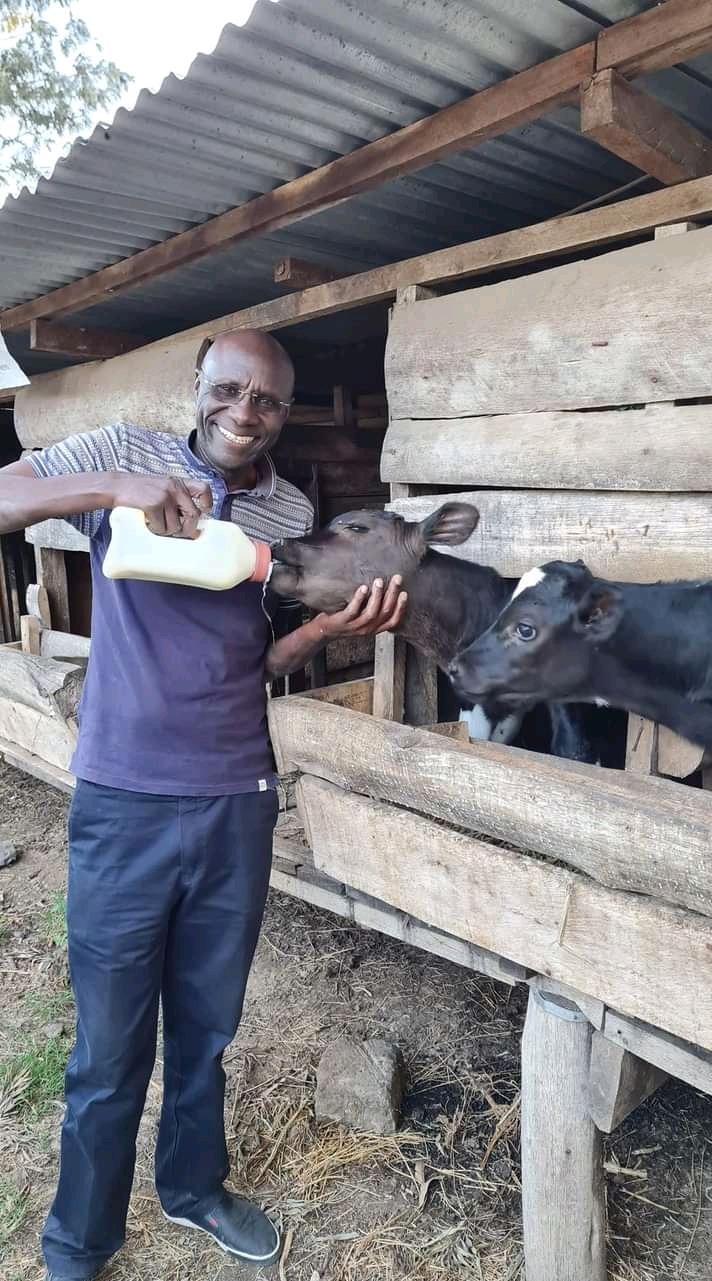 Fred mentors young people in the industry but also has a ranch in Kajiado. It specializes in barbecue cuisine quad biking, farm tours, picnics, and children's playground.

The general manager of the business is his son Victor Machoka nicknamed Sheriff because of his dressing style.